when you want “murder” eyes photographer, know, that is wrong – return, but why the gentleman at the back doing such things? Betrayal! 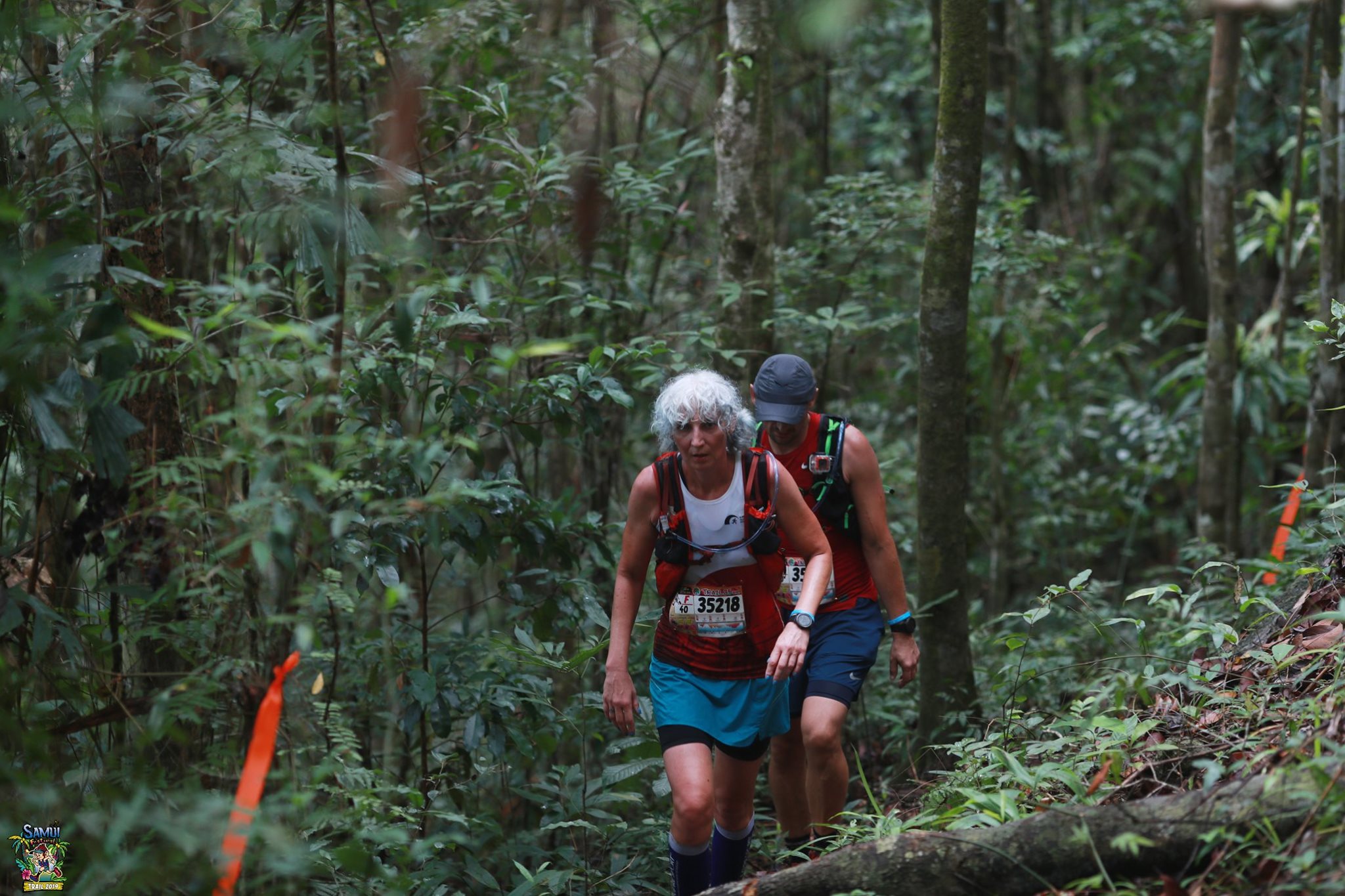 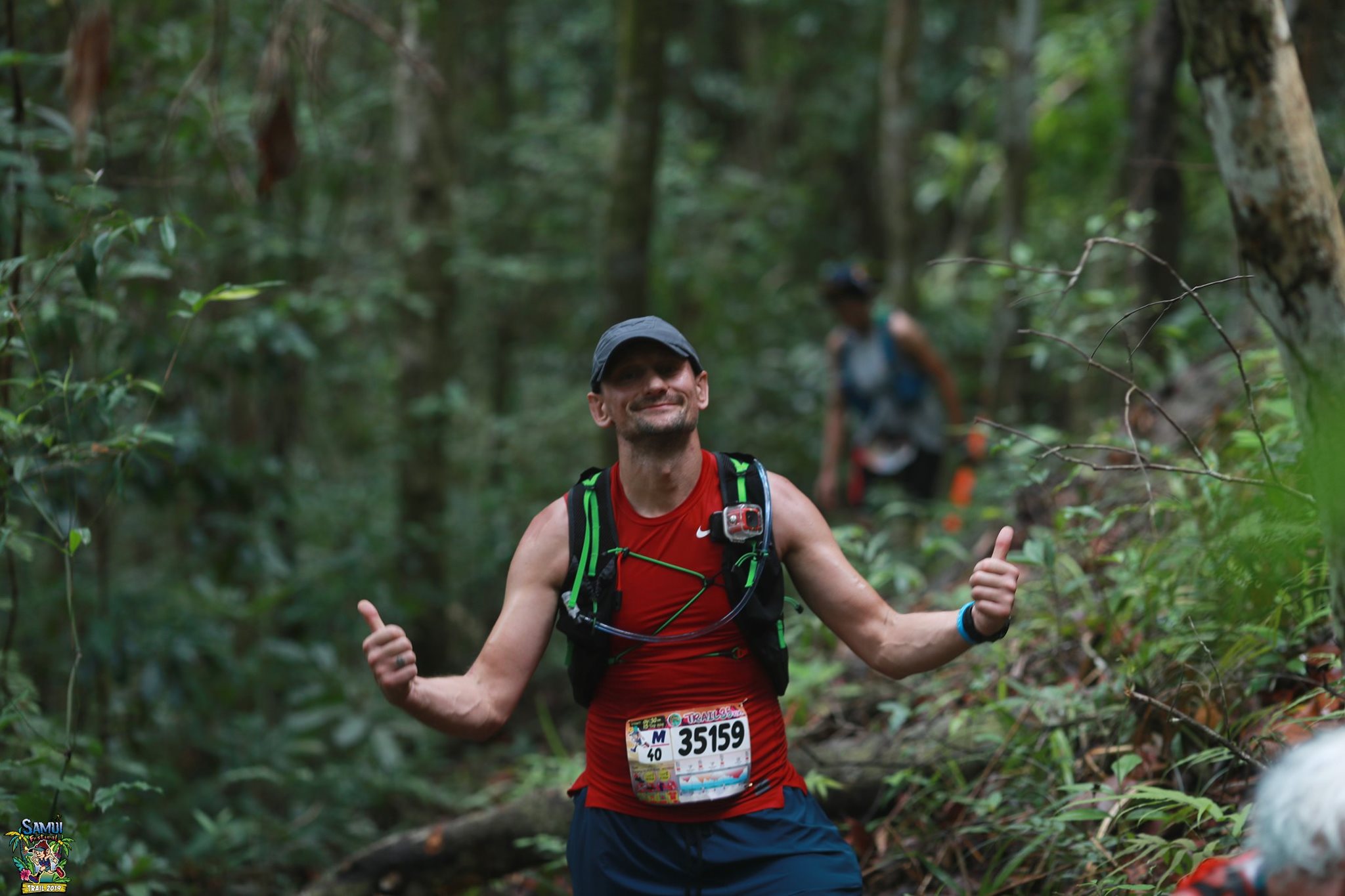 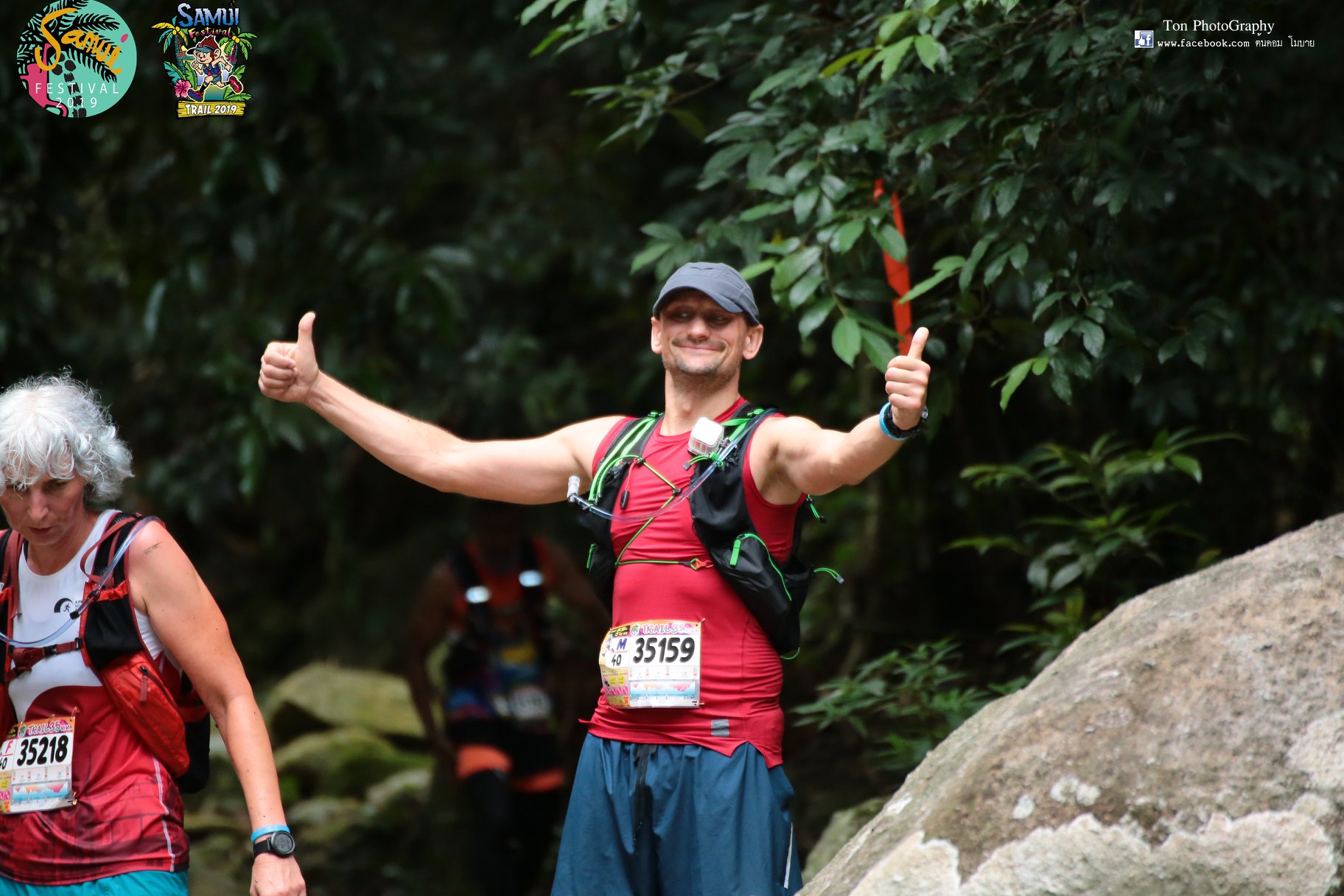 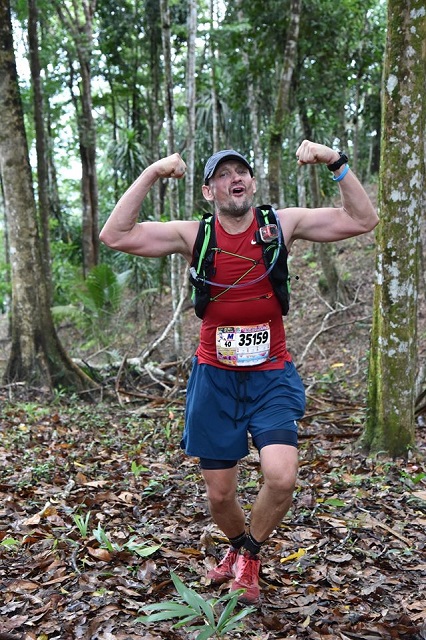 Let's go back to the start. We showed up well before 3.30. We had to move about 3 km, the way it started to rain, I put on myself to thermal film before the start not to have things and I was soaked obszczekana by all the dogs in town and there were a lot of them, so unusual for Thailand. 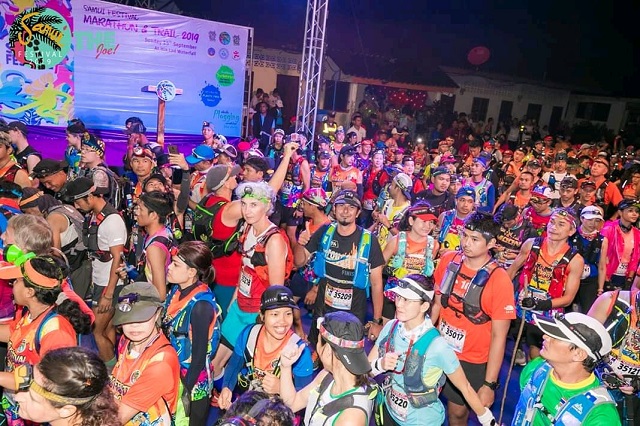 No mandatory equipment check, of course. Maciek had the pleasure to talk with the Minister of Defense. Runners were invited for breakfast – no surprise 1, No. 2 This set of bottles with water, each of which poured into bottles, gulls and we bought water in the shop. Samui Festival cares very much about the runners of which have not yet had time to convince.
Time passed inexorably, He launched a joint warm-up, Then we moved. 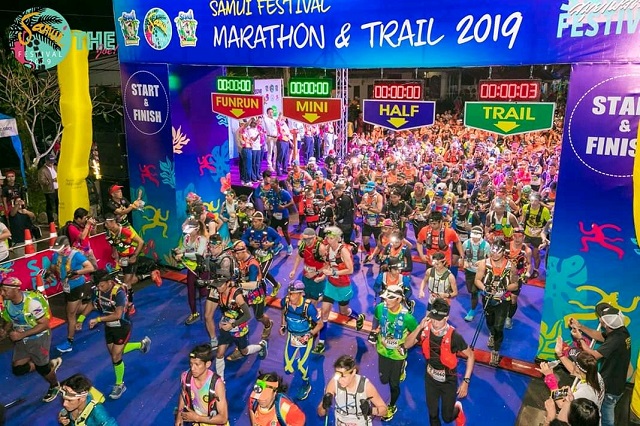 Jungle, dark, roar of the waterfall, boulders, lianas, climbing over and we 270 biegaczy. We ran two hours in the dark, there was the glow of the city, lighthouses, thread, tarry black darkness. 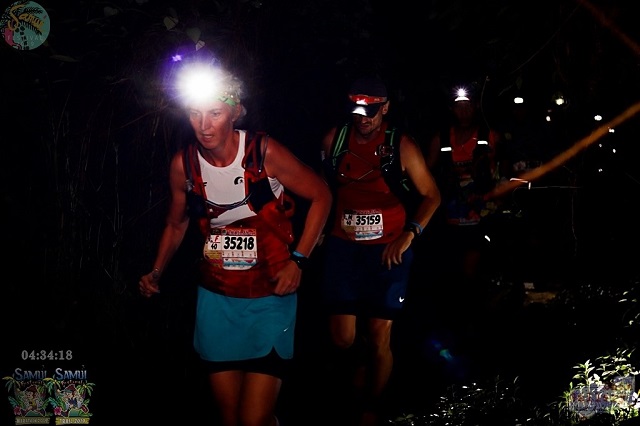 About an hour she ran, far in front of me loomed leading light, me one. The first point of nourishing / Control 5 km. I was the first woman. I was surprised by the wealth of fruit, watermelons and bananas were my favorites. 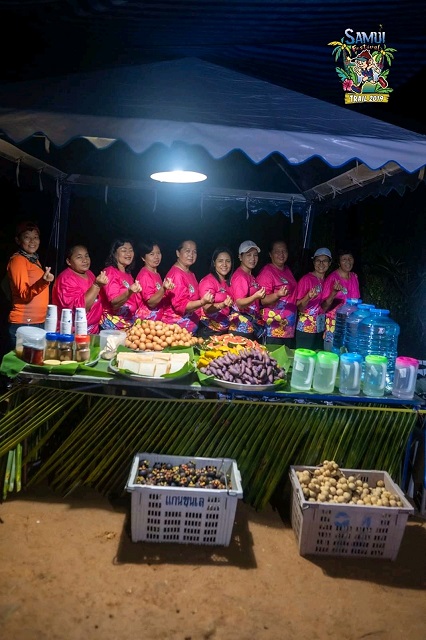 I moved on, the route was very well marked, orange sashes with reflectors are visible and marked way. I waited until the sun rises, finally started rozwidniać. 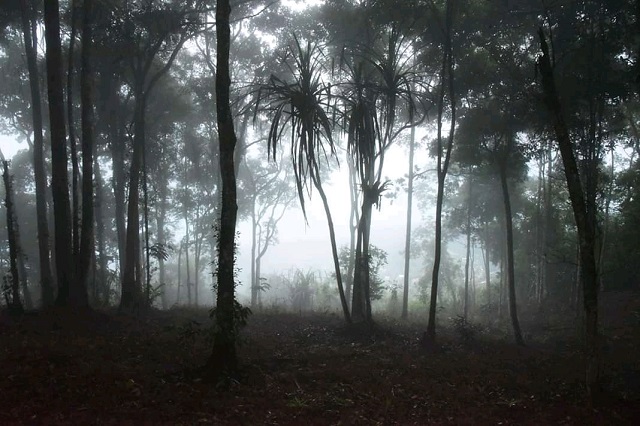 brightness made, that too much I loosened, I focused on the intersection of route and I was wrong, I escaped from the 200 m, when I heard cries, that up. I turned back, I was grateful savior and continue deep into the bush. At times it was grząsko, muddy and very slippery. Seized trees, bamboo to climb and the descent. There were streams, I slowed down and the stones. Another point on the 14 km has already achieved together with Mack and the finish has not left me. 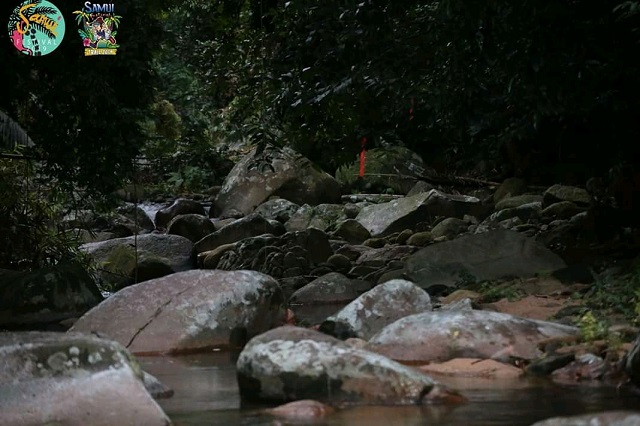 At first i thought, that I will manage to break, route led first the left then the right side of the river, and so several times. Carefully I passed over the stones, it was slippery. 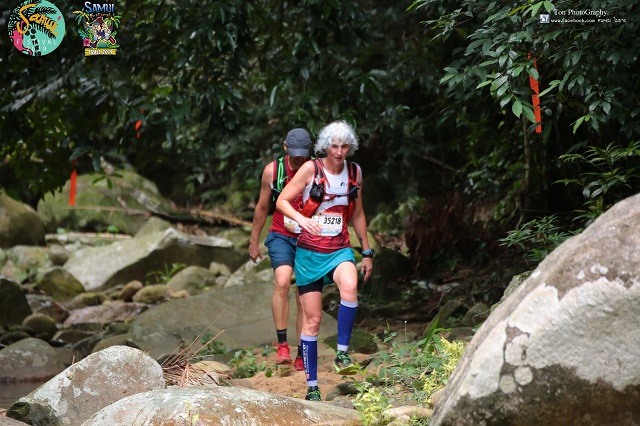 He helped me Maciek, when he suddenly lost his balance and fell into the water feet. He went to the stream and helped me even more, He is holding hands, when he caught I jumped from the rocks. It was getting harder. I looked at the route and do not believe your eyes, led riverbed. 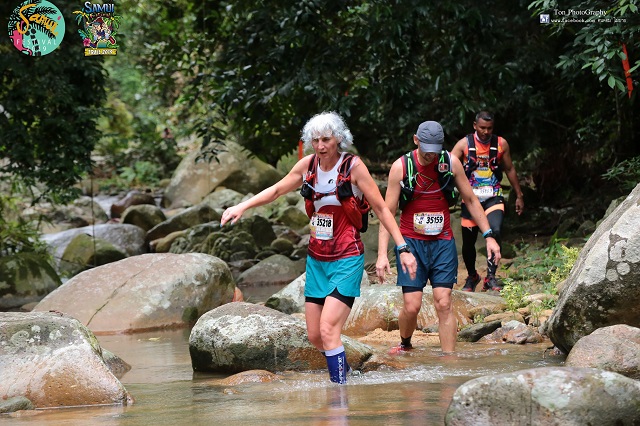 The banks could not go up, there was no transition, anywhere. And so I gave in and the next Kilometer beat wading in water. Łatwo nie było, boulders at the bottom, unexpected recess and zero widonoczności. 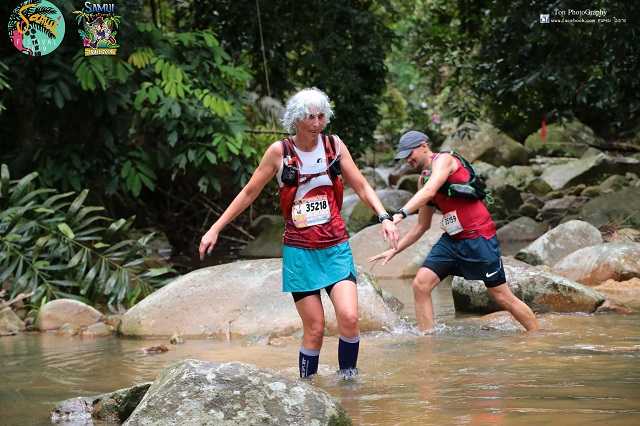 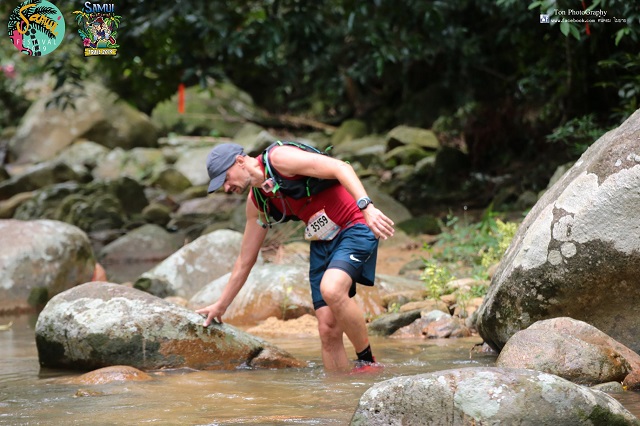 After this crazy walk achieved another checkpoint – 18,5km. I took off my shoes and I wanted to get rid of the sand, butting almost gave clung to because soaked socks and shoes. Ruszyliśmy dalej. top, bottom, vines and rope, the descent nets, climbing boulder lines – I did not know, that may be so hard. Before the second spot ahead of me Tajka, in water further two, for one more point. So already to the finish, byłam 5 kobietą. 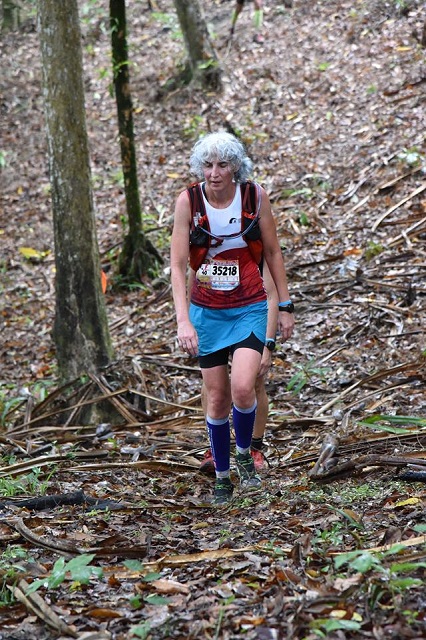 The last hill before the point at 24,5 km profaned me, It was unexpectedly steep. I climbed up and greedily devoured the grilled chicken, fish and rice. They were warm dishes, zimno, owoce, desserts, a real treat. We ran away, cieszyłam się, that was only 10 but I knew km, that it will be another very difficult kilometers. 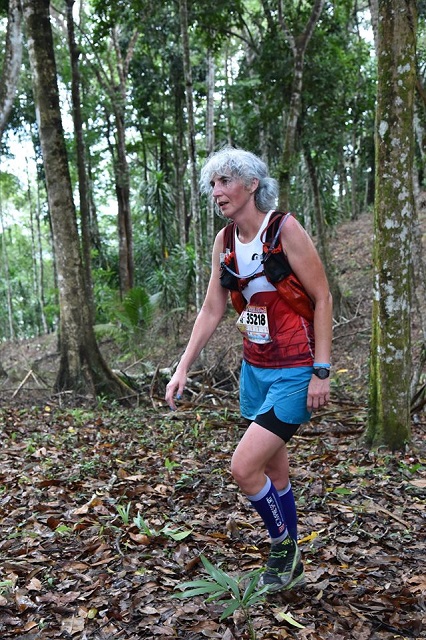 Appeared fugitive, quite steep but his legs would not coincide, then equal asphalt and even flat. Shock. We tried to jog or even run. point on 29,5 km and rise again, legs did not want to go, but I went even ahead of some players. 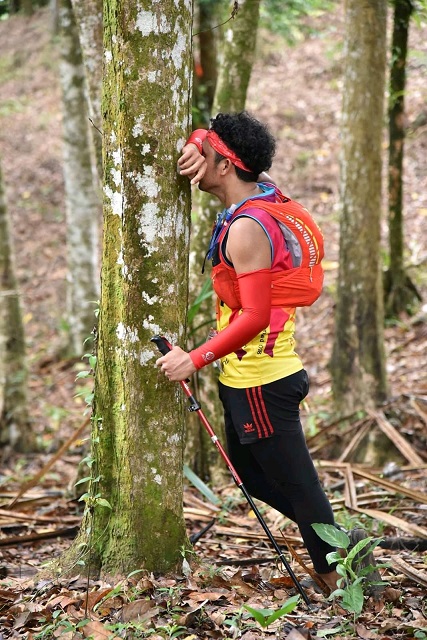 Finally, you can hear waterfalls and meta, nieco ponad 1 km to the finish line and drag on me like a whole 10 km. And what, that down, as the route full windfallen trees, roots, lianas at times confusing shoes. Along the way, yet traditional crossing stream, and what they! I see a familiar place with a clearance. People sit, They lie on mats, they eat. When the designated route runs next to them clap and cheer. 200 meters to the finish. We are waiting for us as winners sash, but they are! we overcame route! Miejsce 49 in 50! The course and the breaking up. We get a medal and water. Crazy about going along the row of tents, We print results – great facilities, hand shirt finisher, I hang designation 2 and a voucher for a trip and go to the buffet area to relax on the mat. 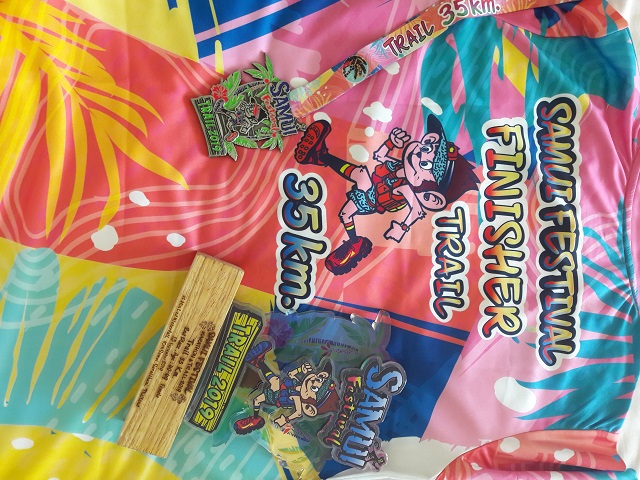 I'm stunned, removes the pack and boots. The buffet is the variety and multitude of dishes, everything at will. Rice, pasta, soups and several second courses,, sauces, Breaded chicken, grilled, a separate table with fruit – which is just darn, sweet and delicious coconut ice cream. You get a canteen and you can approach and ask for support or to impose himself. We nourished and applaud with successive runners 200 meters to the finish. 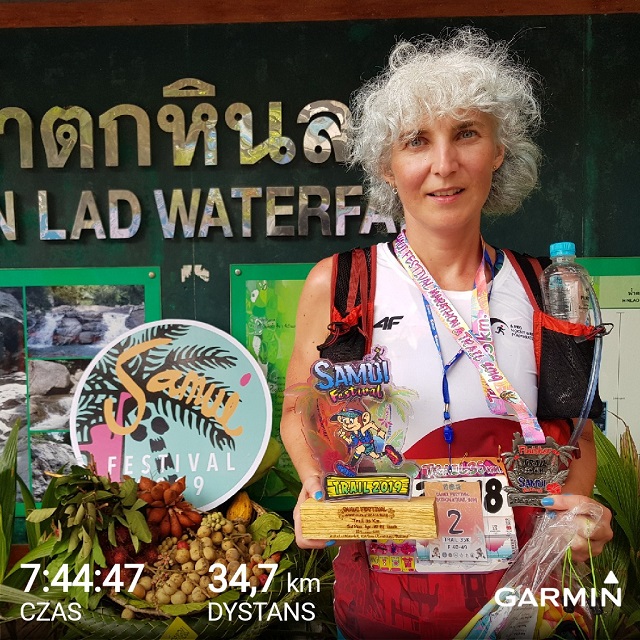 I circulation and excavating, I went to the office and asked for an explanation of how and what my 2. I was second in the age category and decoration took place as they will all be at the finish line, I thought, I can not do so and asked to wait before they gave me a trophy. I had to show your passport, bo okazało się, that in addition to the charming monkey statues got too baht ! I was in shock: and safe trip, I did not expect, and I just wanted to finish.
We talked a while with other finishers and a small hotel poczłapaliśmy. Just beyond the finish line came up to us a tuk tuk and offered a ride, Jogging was organized transportation from the finish line, Free course!
In the middle of it was a few finishers and chatted merrily, we all felt honored, appreciated, as heroes. 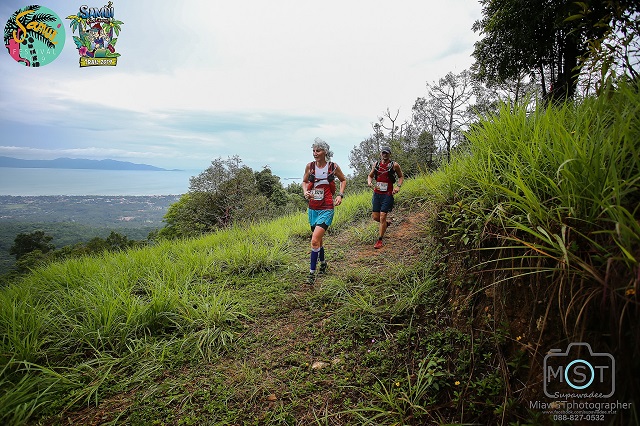 All were full of respect for our effort and thank us for it to be taken. Never before, I never experienced such thing!
If I knew the route, zdecydowałabym not on the run. I do not regret the decision, it was the most extreme experience of my life. 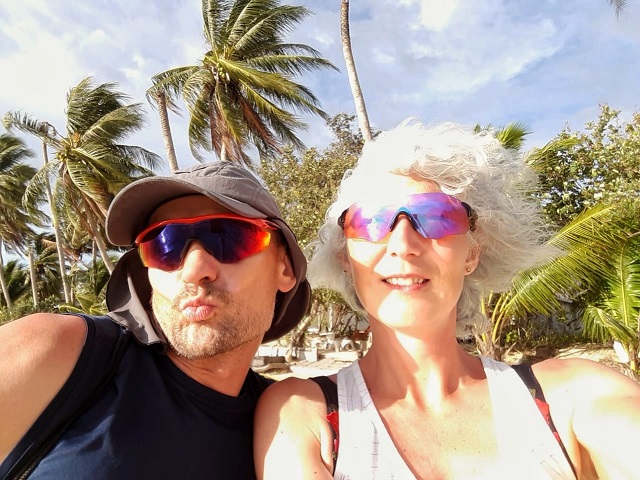