Do not release the!
Biegamy!
We help!
We're doing something cool together! 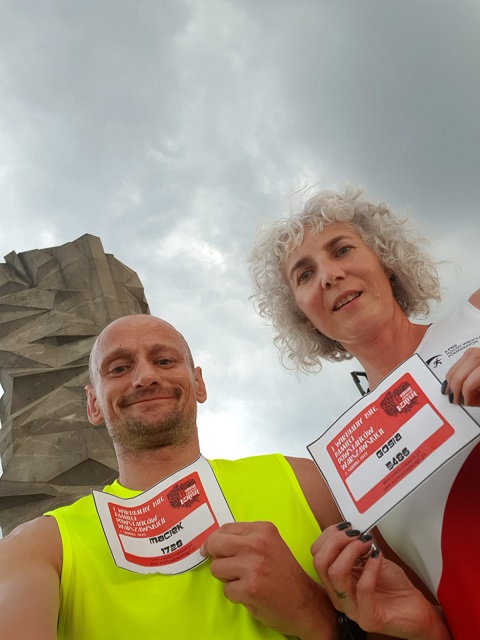 We took part in an unusual race for us: First patriotic, I do not like such a transmission with “pomposity” and so far it skirted, second runners ran at a pace where they wanted what they wanted.
And Virtual Memory Run the Warsaw Insurgents have run a virtual formula, on the principles of peer. The minimum distance to be covered, the organizers agreed on 1944 metry.

You can go the distance, crawl, swim, freely. To symbol.

Despite the virtual nature of the application they were real, as well as charges, They were to choose two types of packages: and extended with the usual jersey. Organizer declares, that the third part of the entry fee will be credited to the account of the Association of Warsaw Insurgents, as a donation for social assistance insurgents.
We got the start numbers, that had to be printed and after the race and sending the proof required distance przebiegnięcia medal will be delivered. 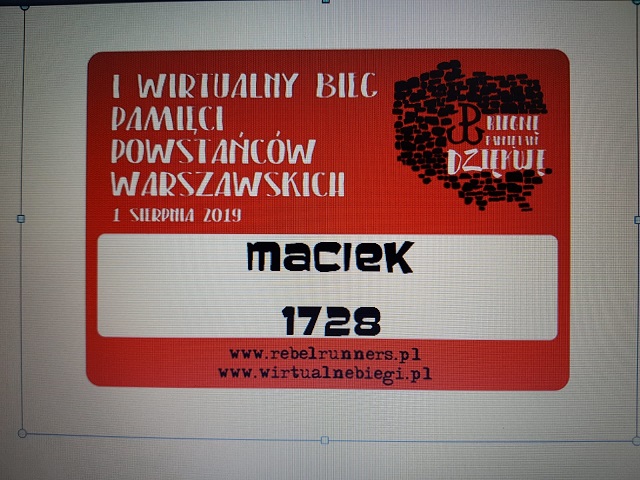 We ran our training by distance hill monument, Woodwork and Pafawag (x2) at a very relaxing. Runners met plethora, an even speed, or experts in the virtual as we? Between the second and third kilometer started to rain, Then came the rain and the storm intensified. It became like a rain forest, all began to evaporate. Hardness overcame the intended distance. 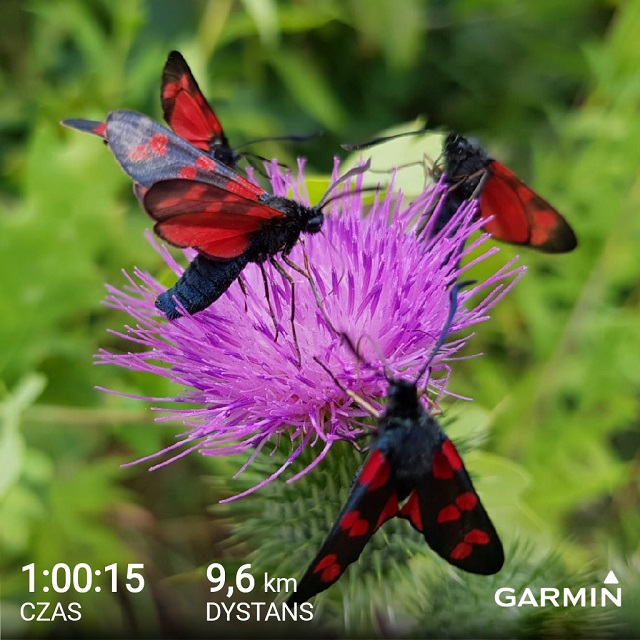 The initiative is interesting, see how zafunkcjonuje, when it was over zapisywaliśmy 3 000 zgłoszeń, reportedly finally near 5 000. Generally, I like this formula, virtual racing are popular in Thailand, often we get invitations, however, they apply only to the country threnody. Race organizers and the Virtual Memory of Warsaw Insurgents did not introduce such a restriction. 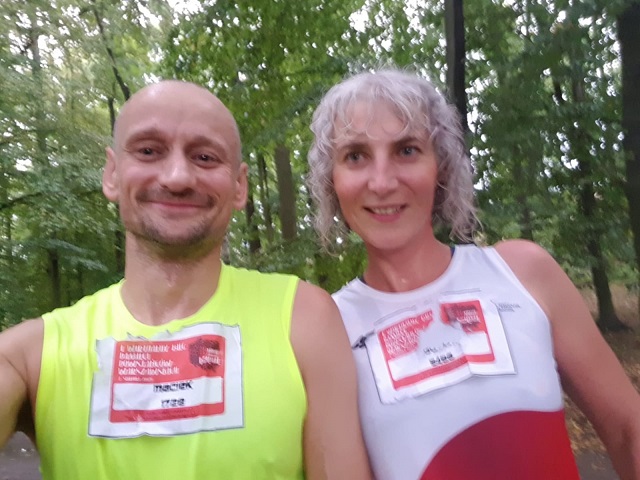 Wirtualnebiegi
I also decided to overcome his aversion to “patriotic” Gear in November and awaits us again, this time not virtual, and real prosecution.

Do not release the!
Biegamy!
We help!
We're doing something cool together!