Organizers Midnight Sun Marathon runners pampered in many ways. I must admit, that additional, not only was a lot of cross-country attractions, it was not when bored.
Photo. Zoltan All 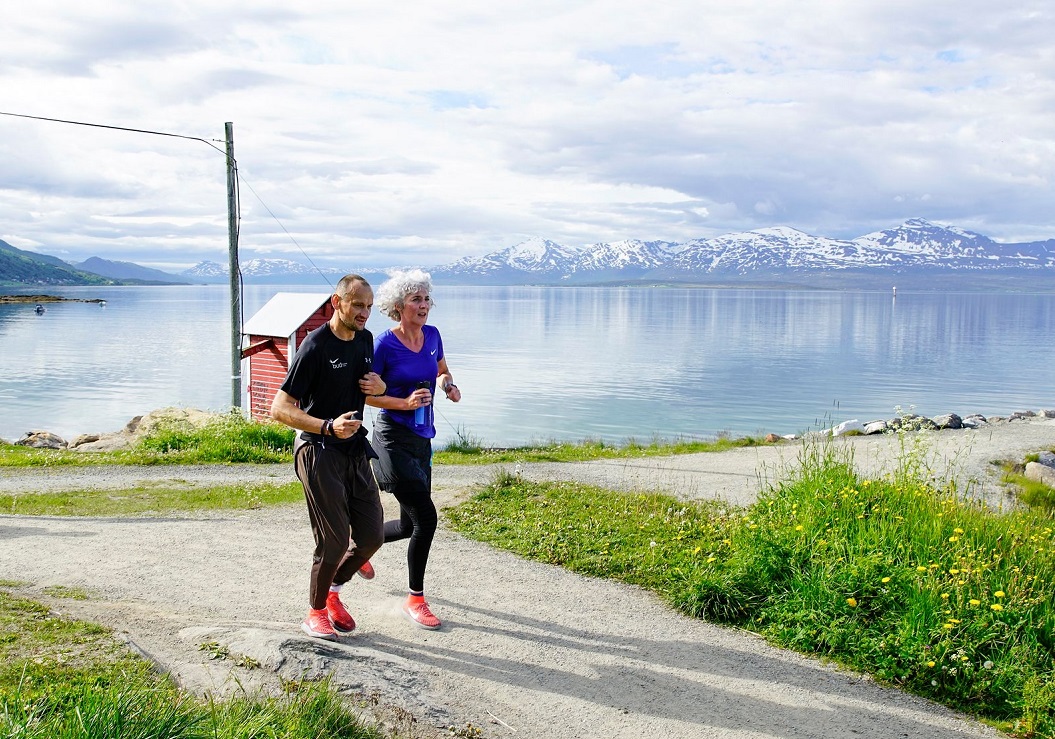 Another added attraction was prepared by the organizers of the course Breakfast, which is mandatory to chose, this time in a broader group of Polish runner from Swidnica, the warm greetings.
Photo. MSM 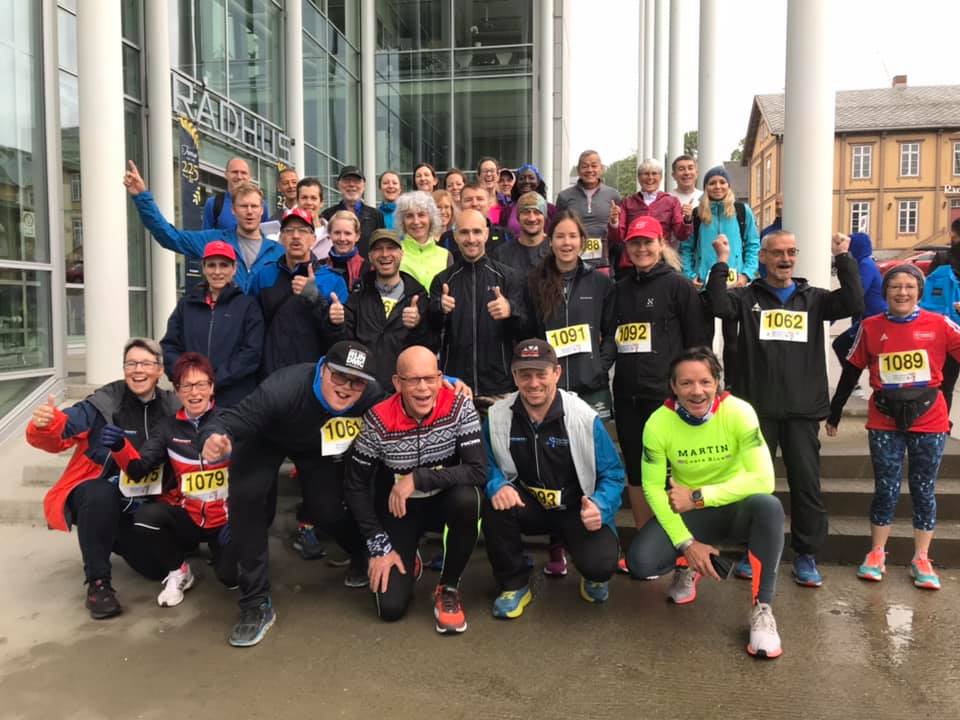 We'll go out on a cross-country skiing in Norway gluttons but should appreciate such proposals. Traditionally, the collection was at City Hall, Each participant got a start number, which was also the ticket to breakfast. distance smashing 1 kilometer and hour late – 10 They were to encourage runners, However, there was no crowds.
Photo. MSM 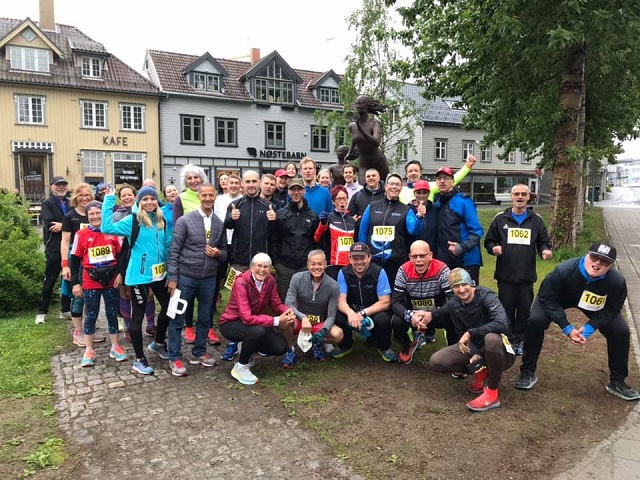 We ran out and the famous monument ordered the runners leading group photo, We'd get a cheerful company, then leader told us, he got a phone call from the organizer – He started too early and is still the second group, who will join us. We ran an extra loop around the wharf and another image of the monument in full force ran for breakfast. Drizzle a little run uprzykrzała, so we decided to eat a meal in the pub already.
Photo. MSM 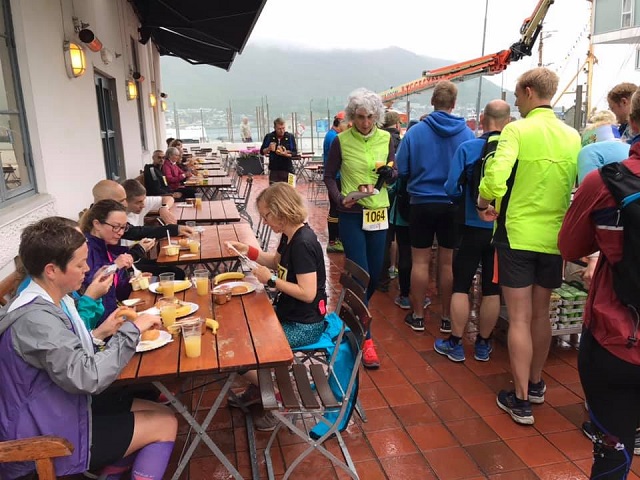 After breakfast mood spoiled only the weather started to rain. It left only to wait another hour to start and not get tired too much, we went to explore the surrounding lake. 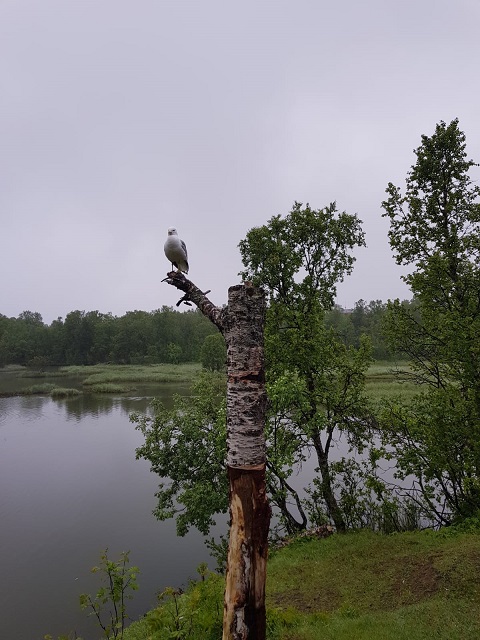