The voice in the wilderness that is ekoszaleństwo – Mini Classic race
Created by: Goshia 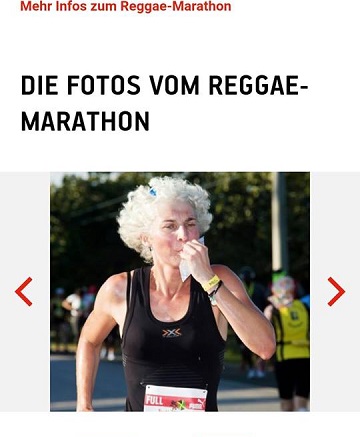 In Jamaica Water – until she was, They administered in bags…

I try not to fall into any madness, live in harmony with each other, nature and the surrounding world.
Great noise of the said cups (question how will translate into real action) on the one hand I was glad, that finally people pay attention, what is happening around the other surprise – big deal about the cups and nobody paid attention to the commercials, which for years (the second half marathon) They are an indispensable part of the starter pack. More than 10 thousands of bags commercials…
In this respect, like the Pro Run (strongly criticized in the world of race) – does not provide packages in plastic bags. Intentions, whether financial, just do not interest me – effect counts – commercials and leaflets is not, if there is bag it is eco - linen, reusable. 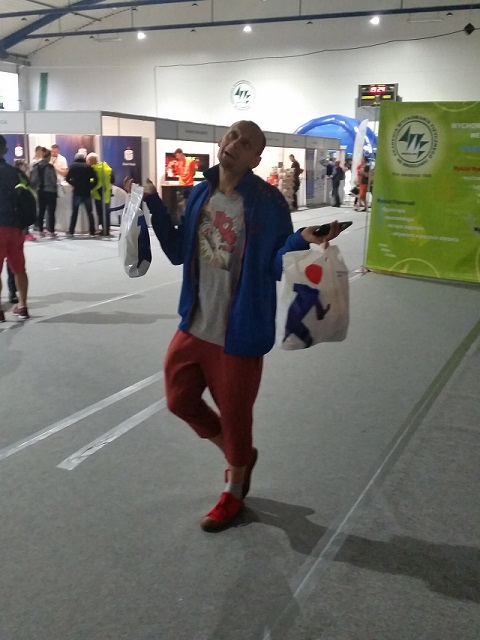 Two years ago, after the Night marathon meal was given in plastic cups + cutlery, then the few who fought the plastic but this year, for example. Smolecka (for)Orifice rose to the challenge and were paper cups plus edible plates and wooden spoons. one can, you can as you want and think a little.
Paper cups are becoming increasingly frequent on racing and it is a great novelty and discovery. Why Wrocław had not thought of? The key may be the price and thus a much greater cost of running the organization.
I do not know the organization running events, voice in the discussion took a plastic Kamil person responsible for Smolecka (for)orifice, the findings clearly show, it all depends on awareness, proper planning and also social sensitivity. I also, that if ecological cups and plates are more expensive, budget not spina, it is precisely such actions should look for sponsors and perhaps funding? But ecology is in vogue…

“Will there be an eco-terrorist?
Nie, and probably many more I'm missing. Pressure to me a few words on the lips of the discussion on the plastic 7. PKO Nocny Wrocław Półmaraton. Organizers defend themselves tenders, and the terms, that approached the race a year ago. Well, the first fitting for Shortness of breath Smolecka organization did in November last year. Then my idea with paper plates and cups bran caused a salvo of laughter, but his dopięłam. Smolecka event is not the scale of the Night, the cost for plates and cups with paper much higher, so I understand, that the budget could not fasten. But it is possible to obtain sponsors, It just ... (…)
Two years ago we started with the Society of Friends of meconium, after a year with the STS Falcon Smolec with the "Let's live healthily". Under this program, we have completed several workshops on clean air, clean environment, sport and healthy eating and motivate children to physical activity. we invited specialists, non-governmental organizations, but officials. We conducted with Radio Wroclaw, reported to the contest by Aviva and activity residents won air sensor. The residents interested in the whole program in a smaller and a larger range, a Smolecka (for)The nozzle was and is the culmination of these activities. Our ideas have gone out into the world, sprouted program. And as of this writing I do not beat Greg foam fejmu, but I want to show, that my thinking is holistic and multi-level.
(…)
Where there is demand, the supply and. As long as corporations will feed us articles in plastics, clothes, we consumers will purchase them. Of course, we should buy and consciously think, is everything, What we acquire as we needed to end. But we also have the right, as consumers, the normal prices. While what goes ecology dearly. It may change, if greater demand. Ending topic - 100 paper cups for Allegro will cost about 12 zł, 100 plastic cups cost about 4 zł. And this is only cups, ie the pin at the tip of the iceberg…although these glaciers too fragile…” 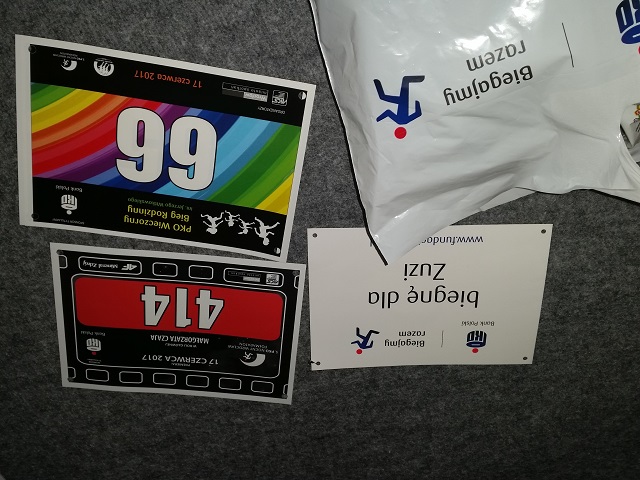 And the other side ekoszaleństwa, good thing, that highlighted the problem of plastic only…
exactly, runners themselves routinely litter. Organizers give runners and throw.
Many times I saw the mountain running gels discarded packaging, the cups for the zones for littering.
Let's start with yourself. Always, if you've seen, that someone litter on the route strongly about. Honestly, no one returned for rubbish.
Worn cups and gels packaging put on the waist or the pocket / rucksack, and if I'm running with them to the finish. If you are on tour in the buffet area are buckets throw everything that is not needed there.
In the mountain running I like to have a skin, backpack and your own mug, then I do not use buffets, not wearing out cups organizers, I produce no garbage ...
And so completely apart – I do not like when I get flowers at the finish. Outside, I know, they come from crops, it's a shame because I wither before their drive if it home. Not picking flowers, branches, grass and other greens, and I do not want them to get, also I collect snails from the paths, even as I run, is my little ekoszajba.