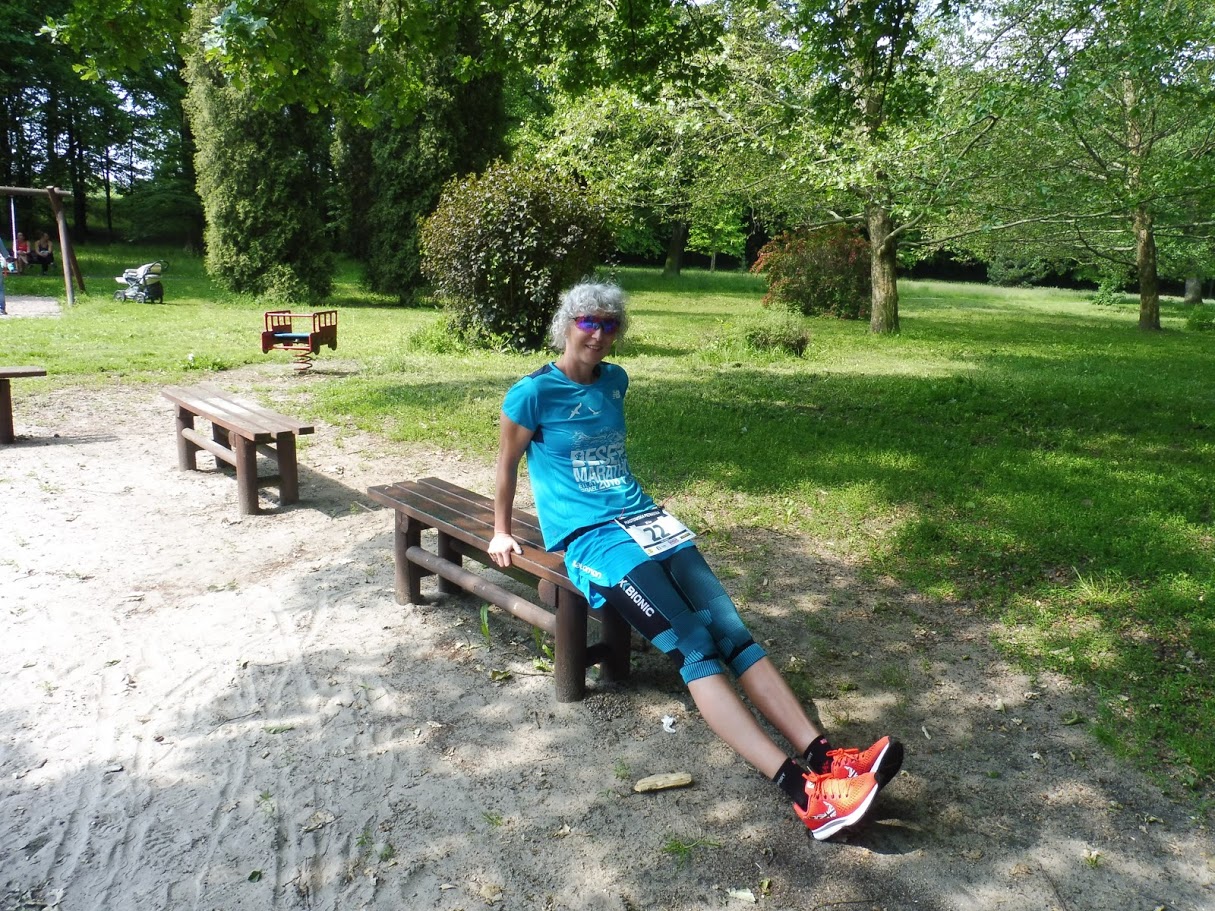 Traditionally, I promise yourself, that I run no more “wonder distance” I run and traditionally. This year, the tempters of the WKB Piast prepared combined medal – “unusual three-piece trophy that, you will be able to put a statue” and to have all you need to start in 3 cross country:
Fifteen of the Piast
Piast marathon
run a Christmas.
Photo. EKTWARDZIEL 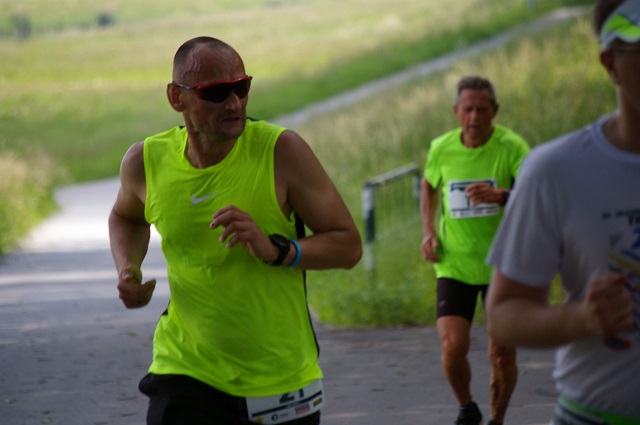 The curve may indicate a mine, that there was something wrong, but as usual the atmosphere was family, This competition is organized with the heart.
Along with the June future African heat and did not avoid a run, but the route was changed compared to the previous year, and the exposed portions was little. Most of the route ran nicely shaded alleys and shafts, although the temperature plagued. Points of water were 3 on the route and strayed from each. With joy came to the finish, although it was not my day and I ran hard, I took second place in the K40. 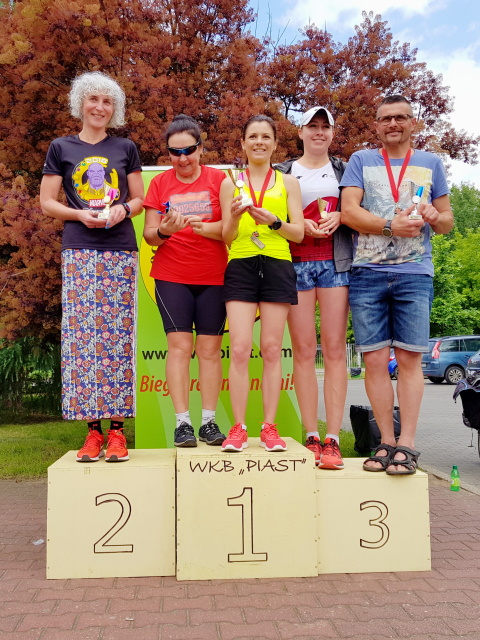