I should write, that I did not go running, I am disappointed and pour out grievances, or blame everything on the weather, malaise and lack of aurora borealis. None of these things. Of course I'm happy, was magically.
Photo. Half Marathon Sowie Mts 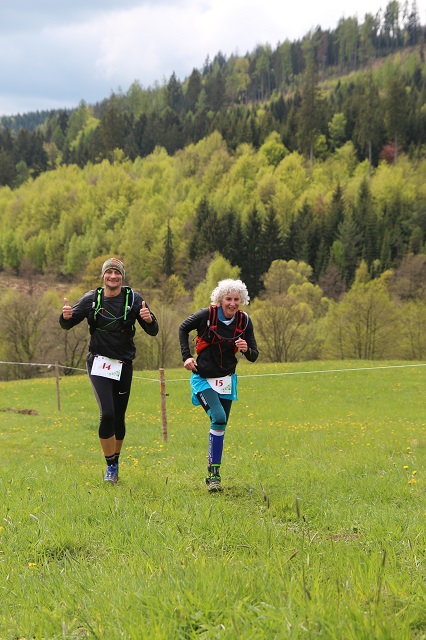 Last year, Maciek already announced at the finish line, he would like to run again “owl”, So dutifully we reported this year, despite the radical change in the date of the run and a slightly smaller modifications to the route and the start / finish line.
As a reward to the place we were greeted by snow and arctic cold. 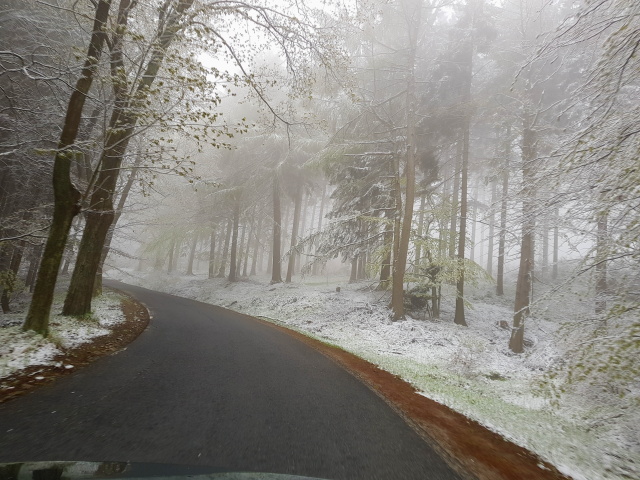 We were aware of the temperature around zero, announcements were unambiguous, after all the snow was a surprise to us. Of firefighter protective heard route, that on Saturday "Sowiogórska Dycha" was played in better temperature 12-15 degrees, then in the afternoon it started to rain, the temperature began to drop, and the first night already falling snow.
like the proverbial “father” I did not know what to wear as a consequence we went with the whole bag of things: to choose the color. 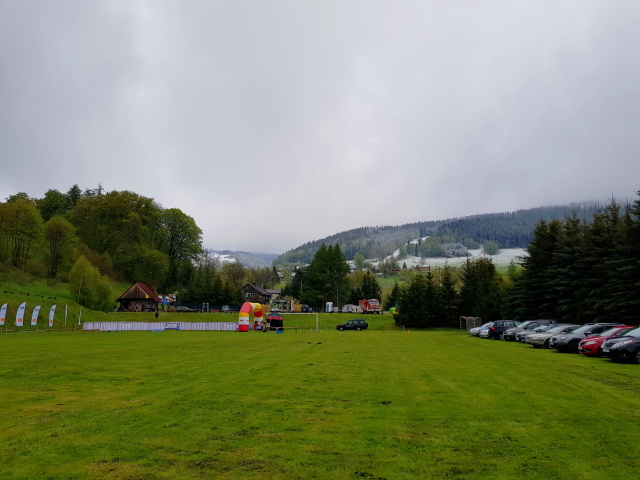 Odebraliśmy pakiety, below the snow began to melt but the impression was treacherous heat.
Frozen owl team ready for the challenge! 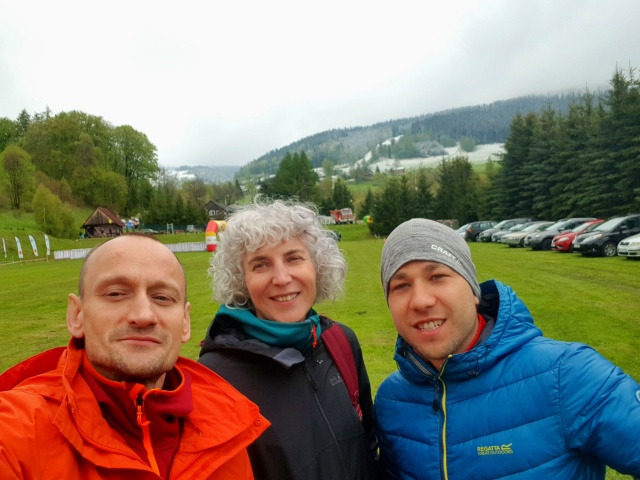 Due to the low temperature we took a short warm-up and we went on tour. In comparison to last year it changed was the start and finish together can 2 km, They led the rest of the same route, but it does not mean, that same. Then was August, sun, heat and dry – Now early May, zimno, wet and snow, torrents of water and mud on the route. It was incomparably.
Photo. Half Marathon Sowie Mts 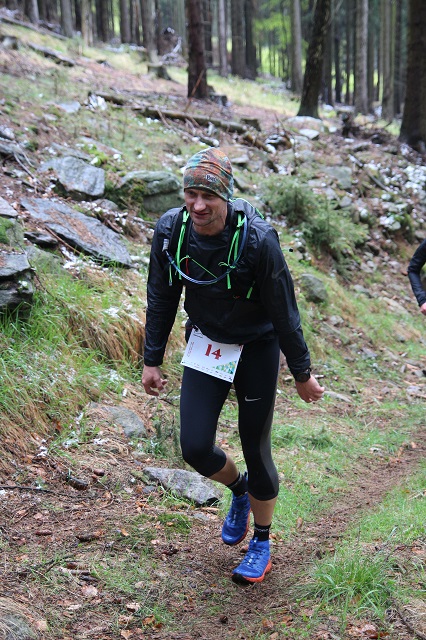 Biegliśmy, as we walked in mountain races. The winter weather and green leaves on trees painted stunning scenery, it was beautifully! Do 11 km and even to the summit of Owl somehow went, then I gave up traditionally fugitive, because the muddy path and slippery rocks, It is for me a big challenge and it was just worse. The tip I tried to run faster but not going out, I saved some strength anyway because I thought, that is 23 km and not 22 km. At the finish line I was in “tail” age classification in two places further than last year (K40 6), time low, but I'm very pleased with the course.
Photo. Half Marathon Sowie Mts 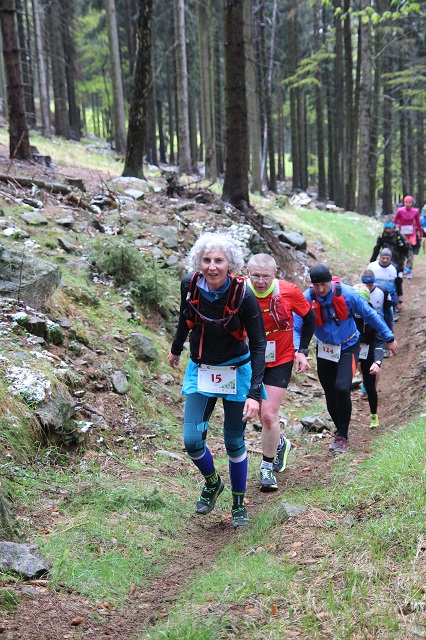 At the finish line waiting for a hot meal and medals, there was no water, but warm isotonic drink, which was a great idea organizers. I'm going back to the sawyers, I once again “overcome the taste” cute owl statues. This time, I declare, that I still have the "half-marathon Sowiogórskim” fight and settle the score on the route next year! 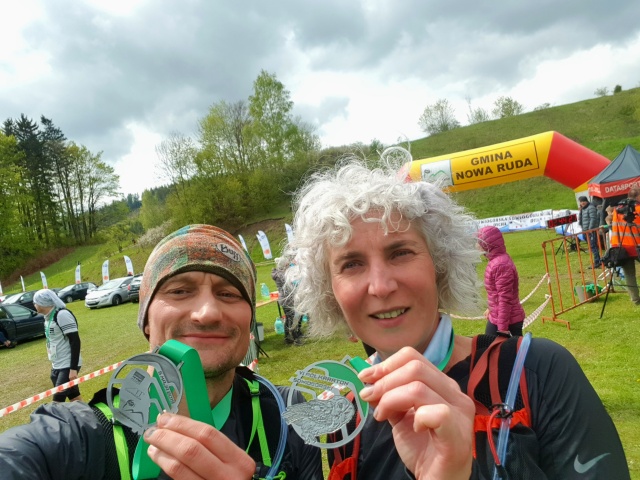