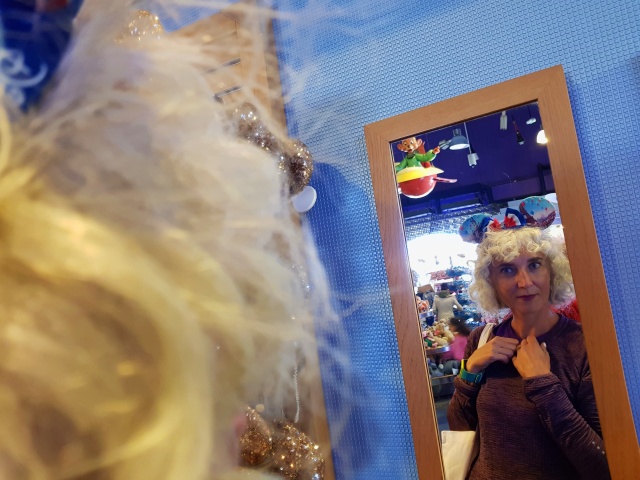 The challenge is a challenge, You can not save, So the weekend czkało us getting up very early.
Starts scheduled for an hour 7 of a 5.30 you had to already be in the zone, We getting up for 4.30 – speed standard.

Again we stood at the gates, even in the same company of Americans, nightly. This time, I think there were more people in Zone A, which augured more overtaking on the route. We took off and after 2 km ran quite well and after 5 km hardly anyone was in front of us. The whole park and the studio was just for us! 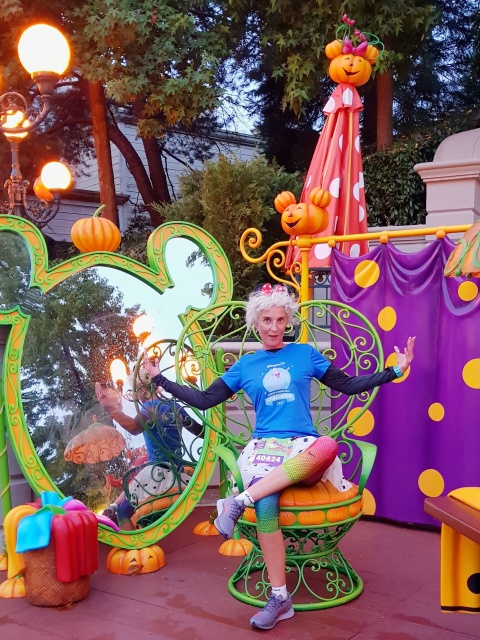 So we used the prepared attractions as you can. Running time and so did not count! 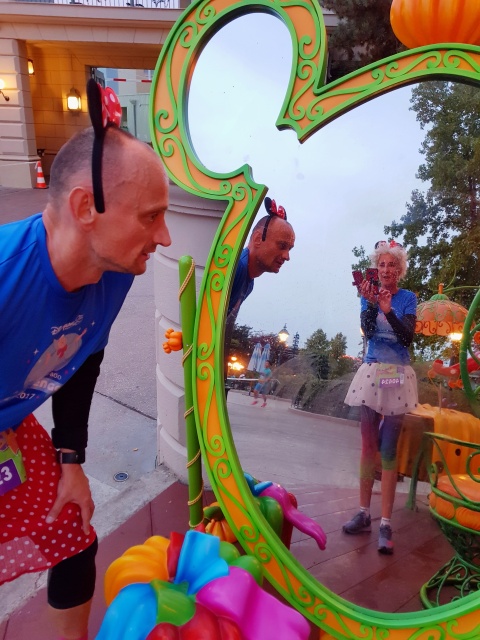 The characters, however, is not delighted, it was classics, or Mouse, Duck and “old team”. 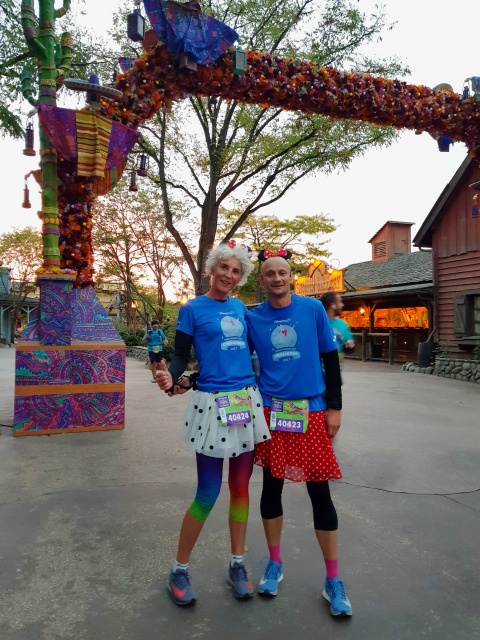 I tak, We do not know when we were back at the finish line. 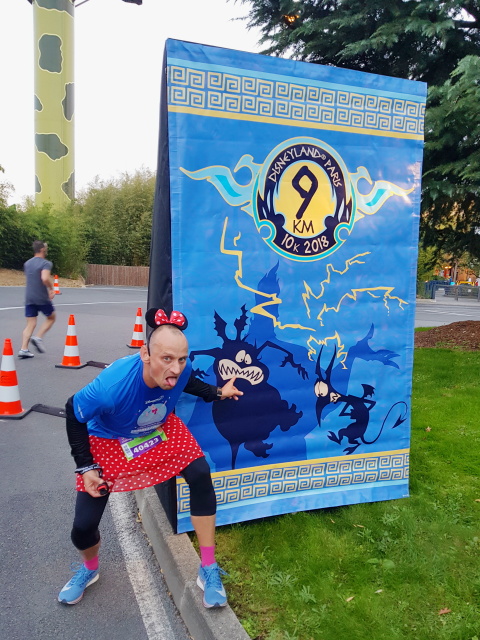 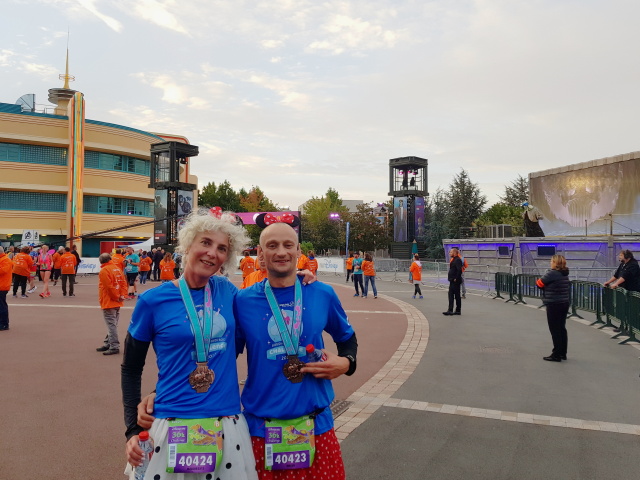 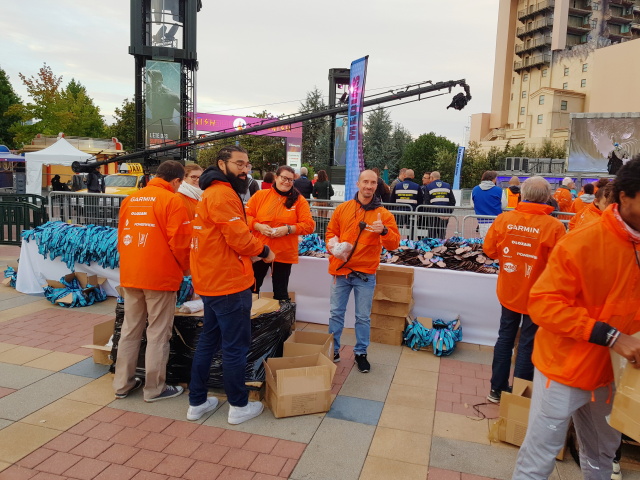 The long wait for the start had its consequences in the form of the common cold, our mood was also getting worse. On Saturday, after a run AD forsowaliśmy, so as to preserve the most power in the half-marathon. In some magical way, Magic Run as befits Weekend, our starting numbers appeared in A. On Sunday morning he repeated the scenario, only this time we started the first! 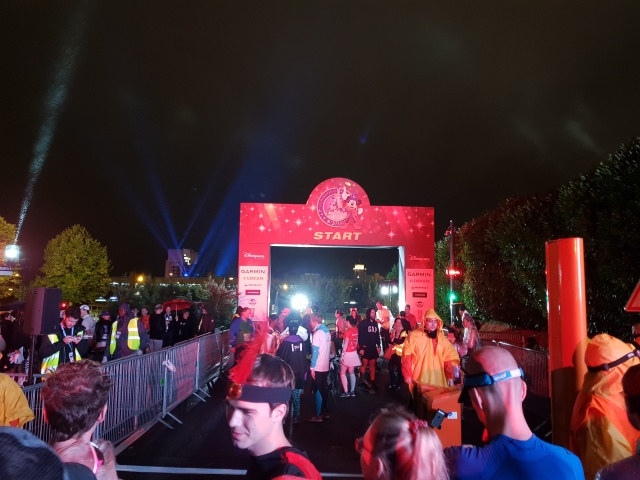 Magic spoiled little rain, which fell to varying degrees, sometimes not falling as opposed to the wind. Storm reached us associated with niżem Florence and had no pity. But we ran bravely, fighting with gusts in the open.
This time period was measured, still in the park and stayed at the studio again on each attractions prepared by the organizers. 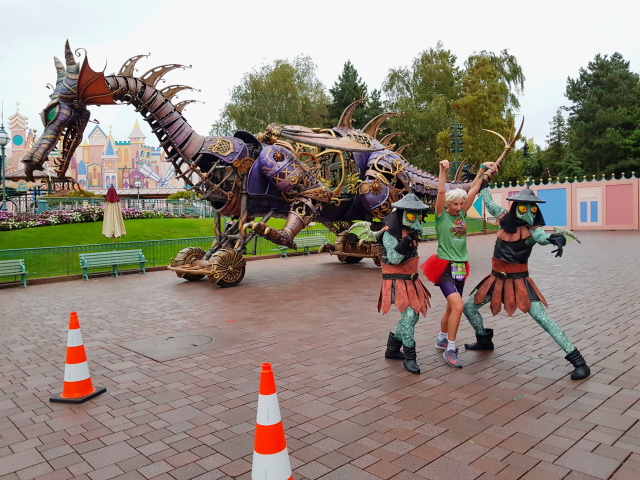 On went the monstrous pleasure 4 minutes. 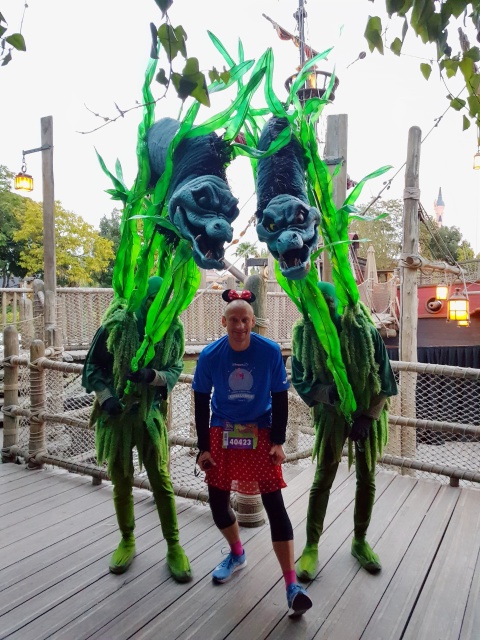 Caught up with us also felt the crisis and previous racing and cold, legs were no longer light. Known route slightly from previous years was favorable, knew what else awaits us and where you can increase the pace. Ran heavily, km but no longer were long and again finiszowaliśmy. 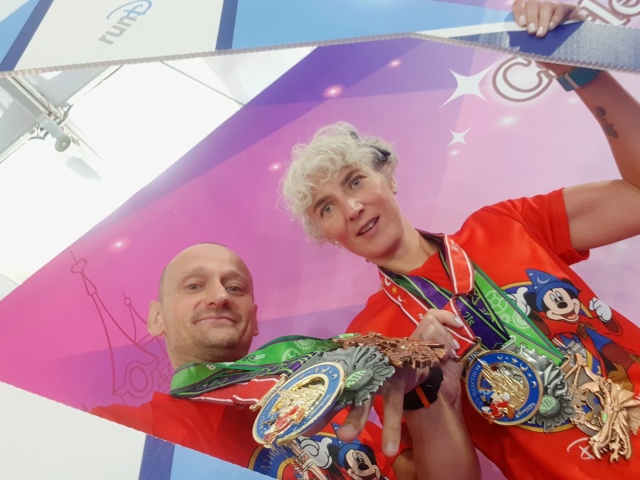 At the finish we got a medal for the half-marathon and 31K for the expo Challenge and 36K Challenge. I strayed from traditional massage and hanging like a Christmas tree at Christmas is slowly we went back to the hotel. 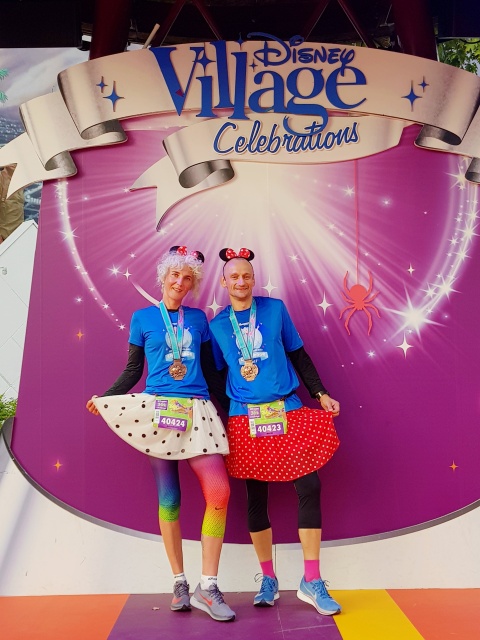 And this is the end of our adventure from Disneyland Paris Magic Run Weekend. I am pleased with the gears, although the weather spoiled the atmosphere slightly. We had time to finish worse than last year, though as to deduct our “imprezowanie” it comes from 1:40… that is better. Byłam 11 in the category V1F, Paula Radcliffe won, of course,, which it was a great pleasure to see you again. With interesting, This route we passed the half marathon in the same place, as last year! 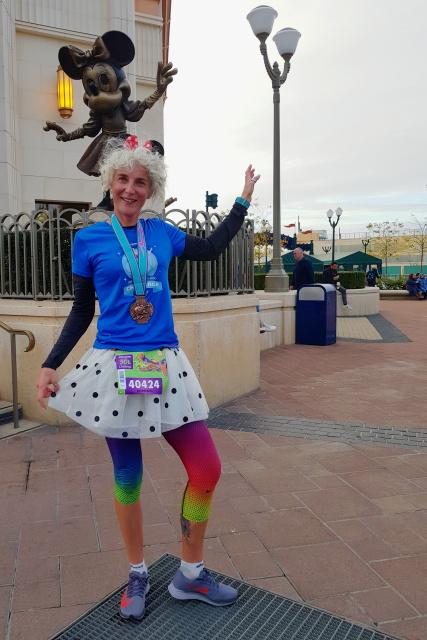 Mouse we say goodbye, not to see.