This year, the Autoworld in Brussels zagościło Italian La Dolce Vita by large C, or more after the Polish S – as cars. 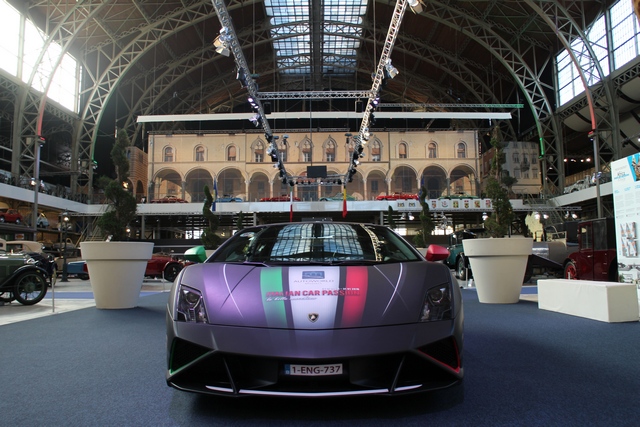 Lambo will be in a separate chapter, and it's not because, that I “bulls” the most beautiful cars, Veneno looks like nierzeczywiście – as computer graphics… but because, that “rogatych” copies was really a lot.

Now the general plan Autoworldu. I'll repeat, but I really like this museum, constantly changing and surprises. This time, in addition to Italian exposure, They converted the fixed part. Car as in “Skoda” They went on the shelf. 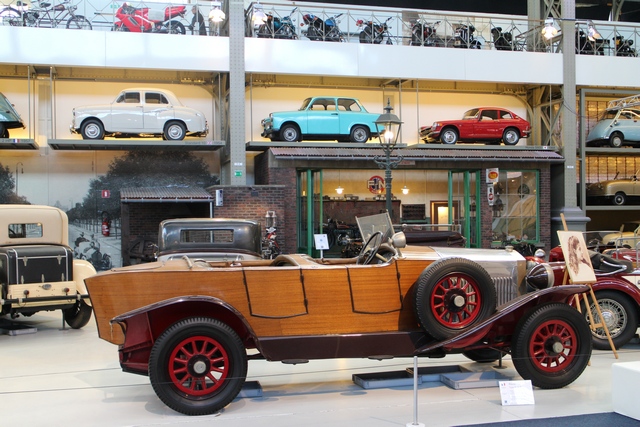 To “lower” of course. 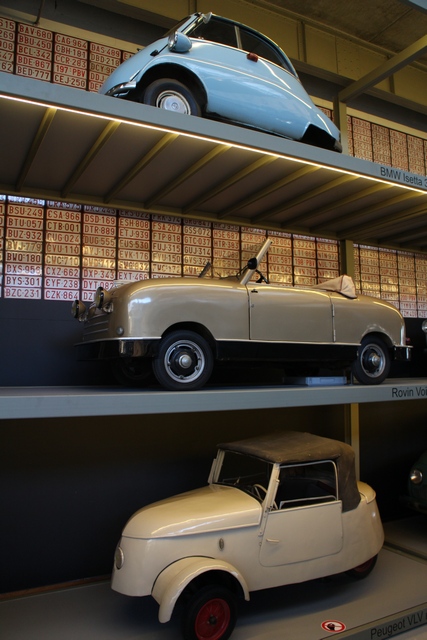 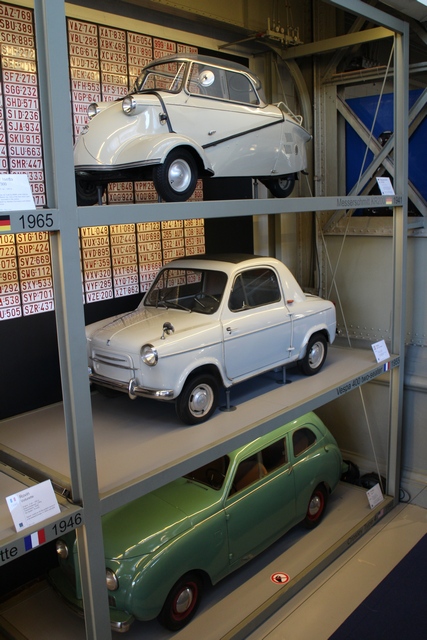 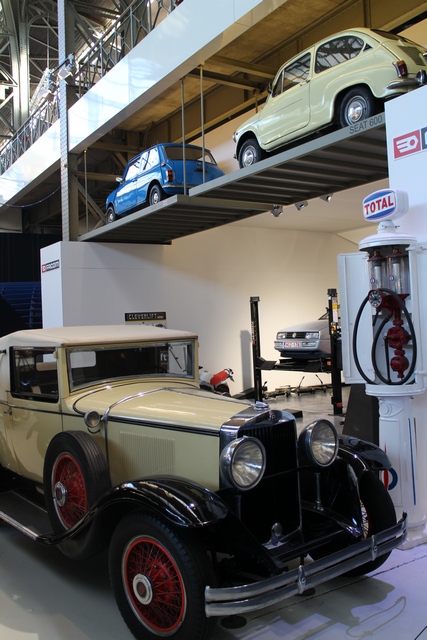 Came a couple of news. 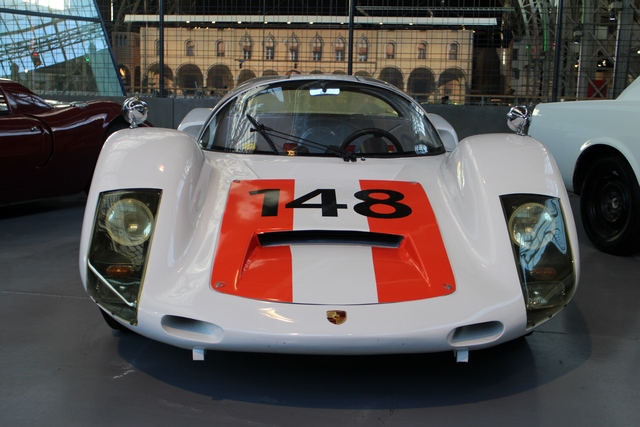 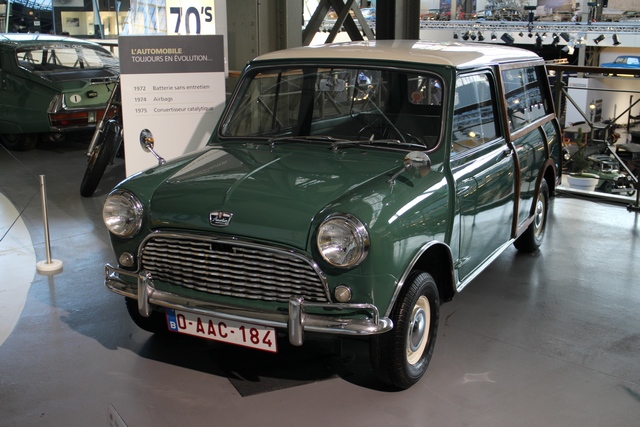 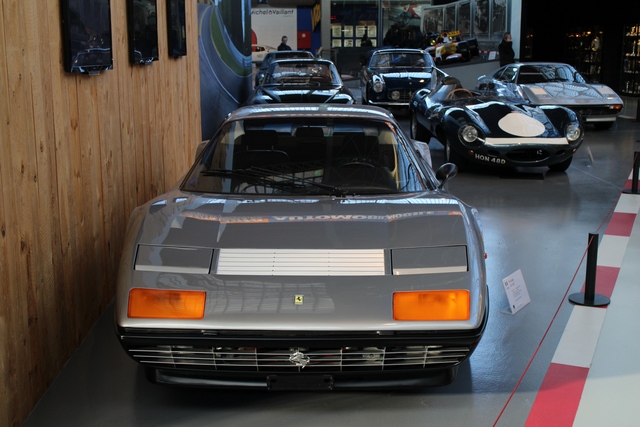 And old friends in other set. 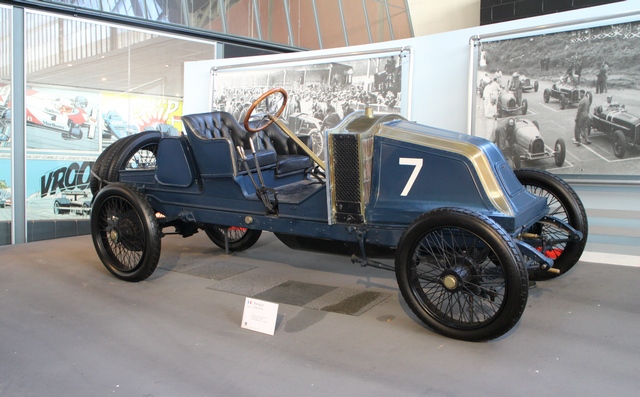 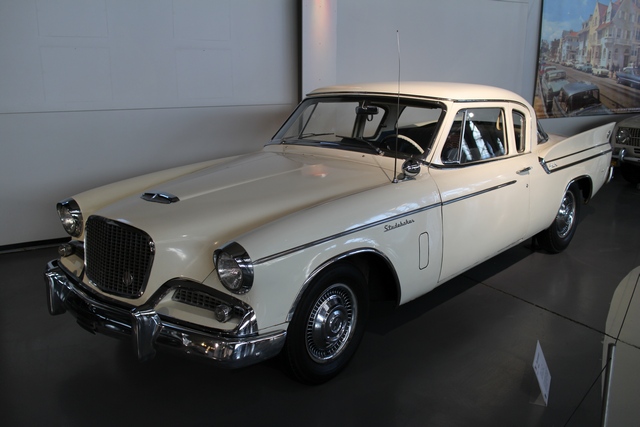 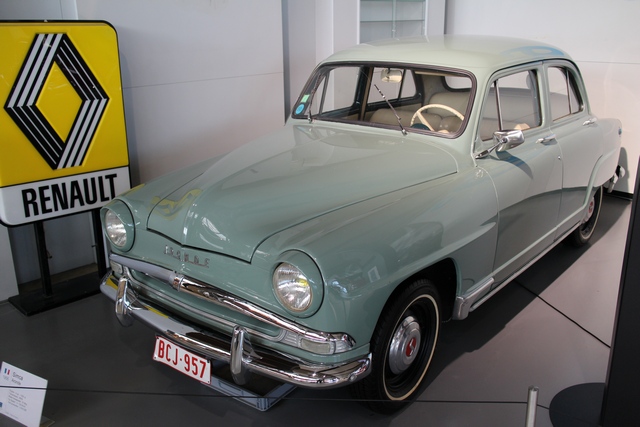 But most important was the floor, to which she invited a mini exhibition at the entrance. 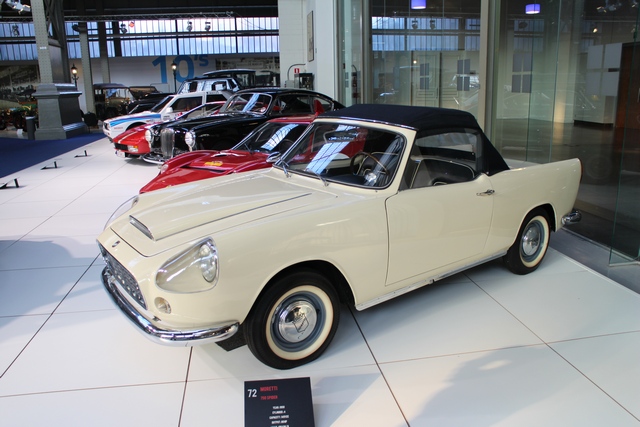