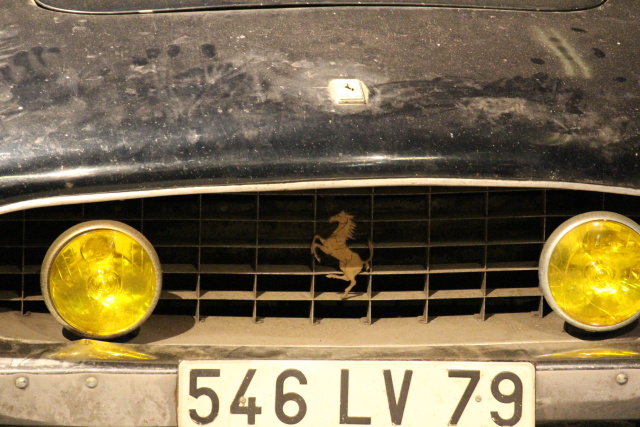 So, past auction history, We participated for the first time such an event and immediately started from the top C. 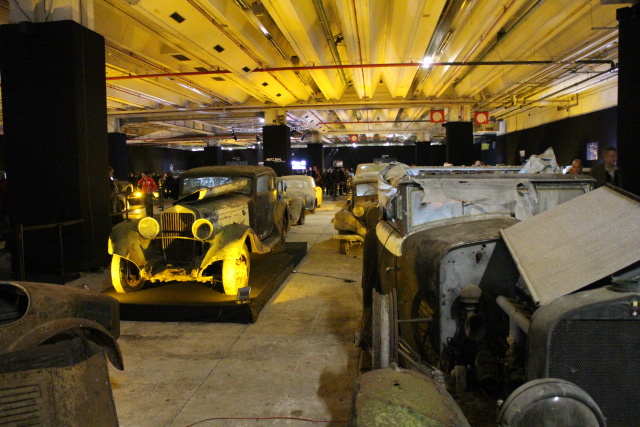 Cars belonging to the collection Baillon 50 years waiting to be discovered, which is compared to the entrance of the tomb of Tutankhamun. Cars presented on a specially prepared exhibition, which actually reminded me of All Souls' Day. Dim yellow light gave the cars amazing effect. 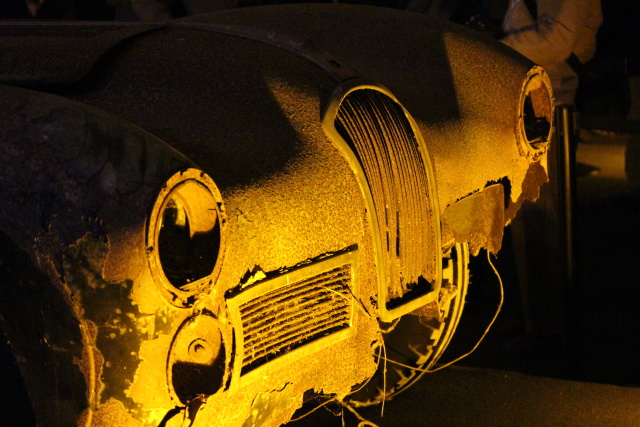 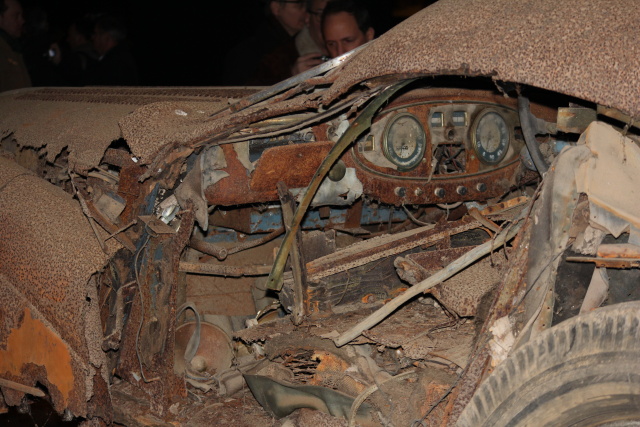 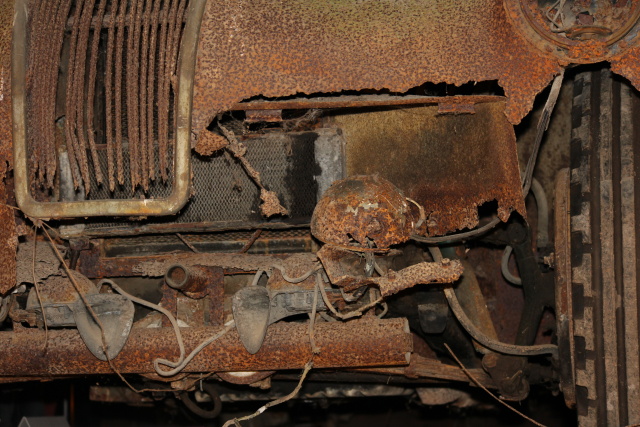 Rust top, a lot of rust, but here it was not about the state of their cars ao “lineage”. 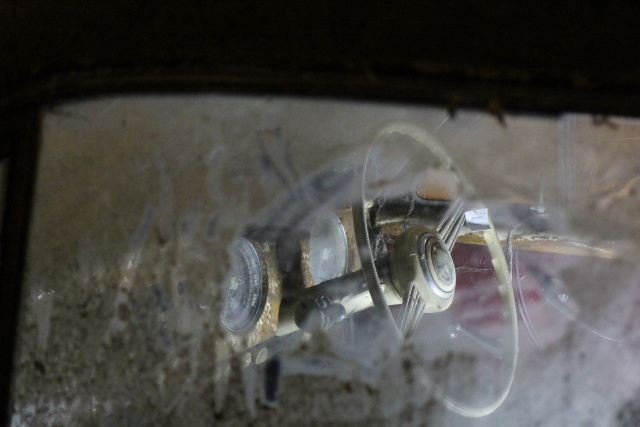 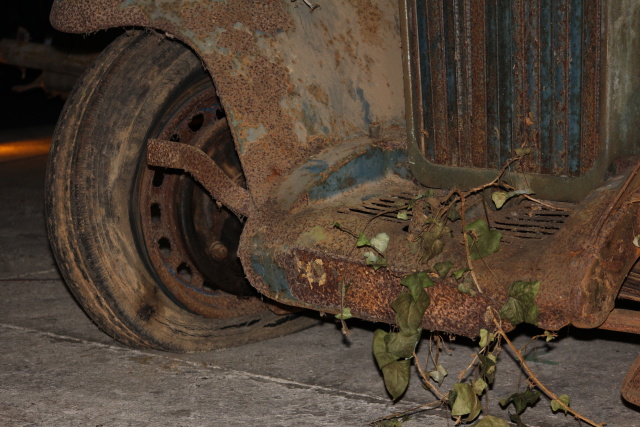 Porsche surprised me the price, merely 65 000 Euro and quite good condition… 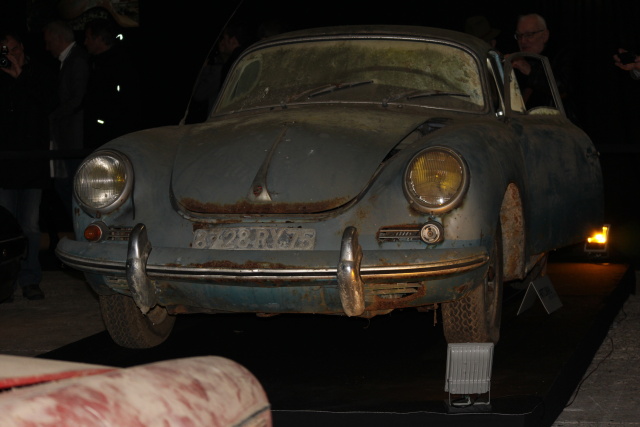 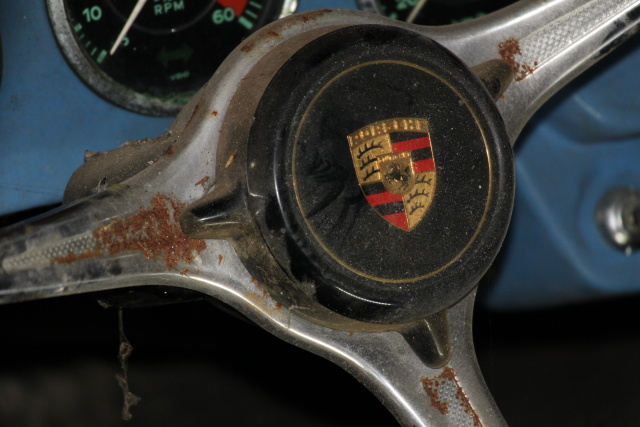 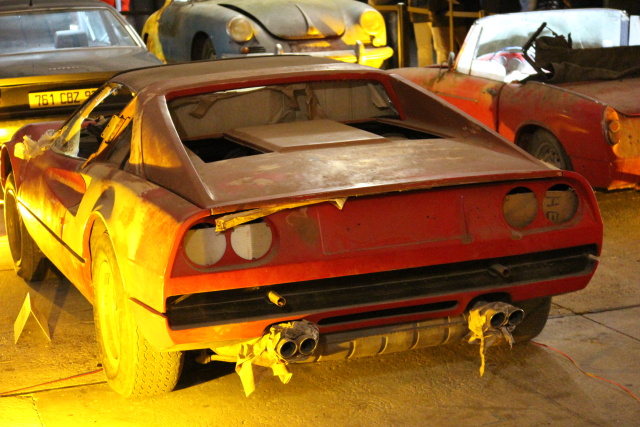 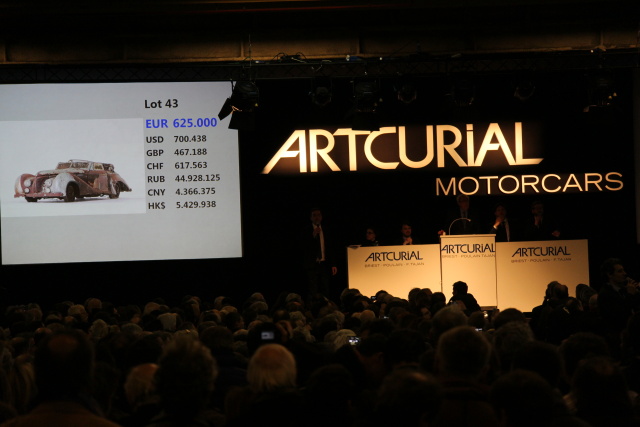 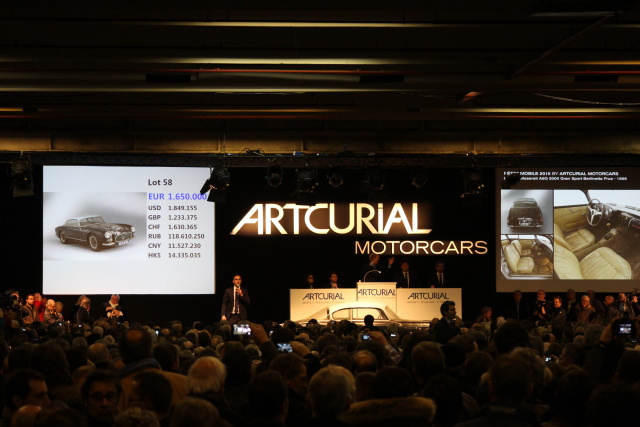 and at the end left Grail, Ferrari 250GT SWB or California Spider, which was purchased by actor Gérard Blain, and then sold to Alain Delonowi. Several times he was photographed behind the wheel of this machine, in 1964 Jane Fonda year while filming “Felines” and the Ivory Coast with Shirley MacLaine. 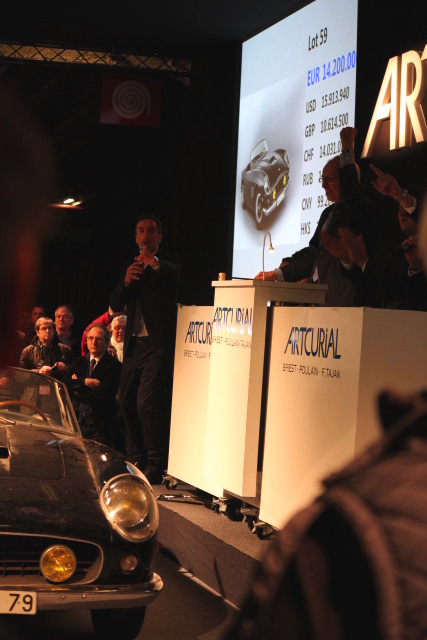 I had the opportunity to become near bidder, which persuaded by Matthieu Lamoure Artcurial Motorcars Managing Director to conquer on 15 000 000 Euro declined and lost the auction. 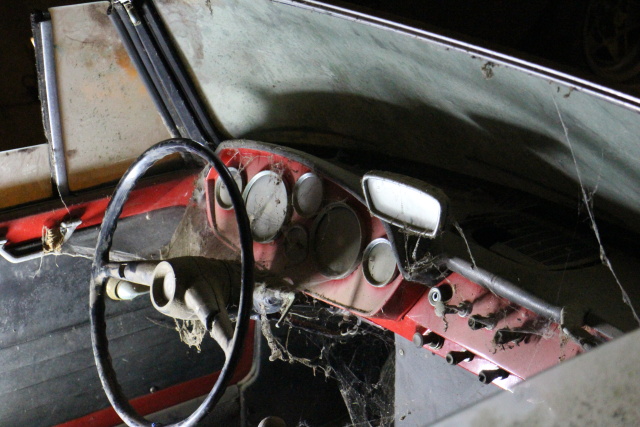 Wszytskie cars were sold from the collection. 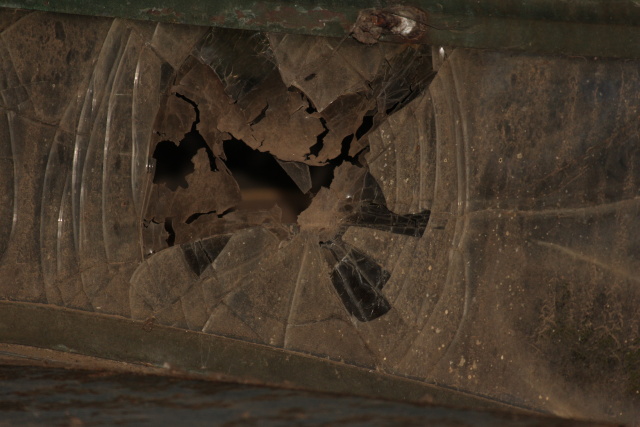 Interesting, whether the new owners will renovate the car, I would be left in such a state. So it will make the museum, who bought a car, and we overheard a conversation the new owners – secure auto and issue in this state… wise decision! 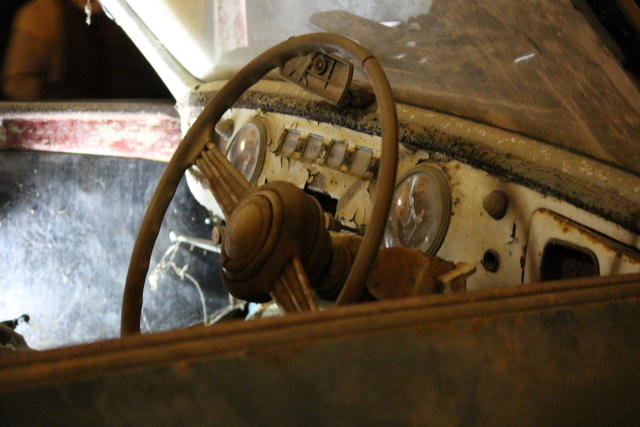