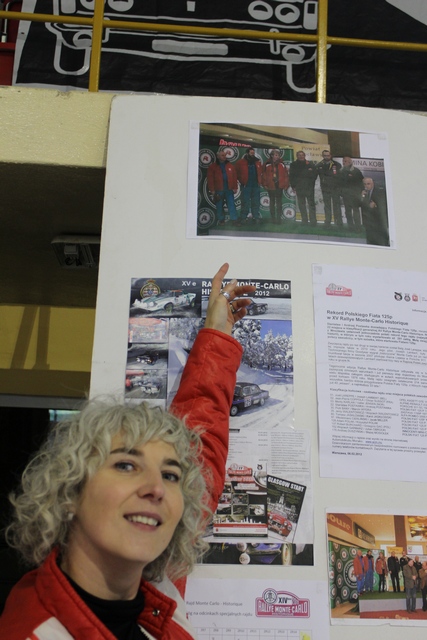 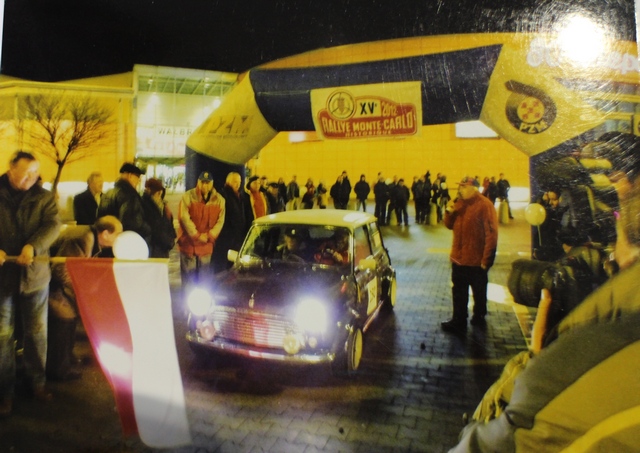 It was a very sad anniversary, and although the founders of the club can say 40 myelomonocytic years as one day, future looks rather blurry colors, not to say – you can not see it at all. 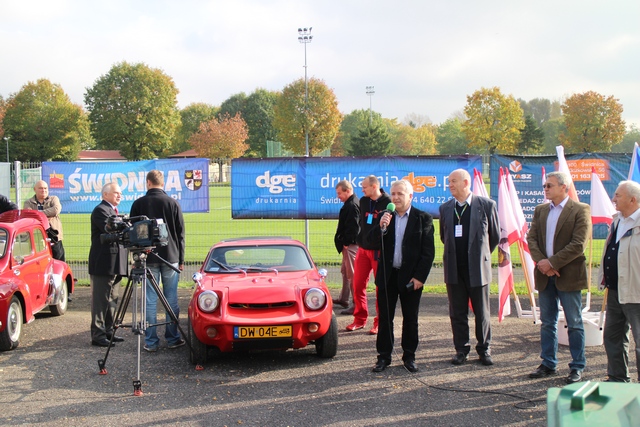 I will not analyze the situation and discuss the reasons, but just as automobiles which for me ended in the 90s of the last century as a formula automotive clubs is slowly disappearing. And it's the fault of the people but rather their new lifestyle. 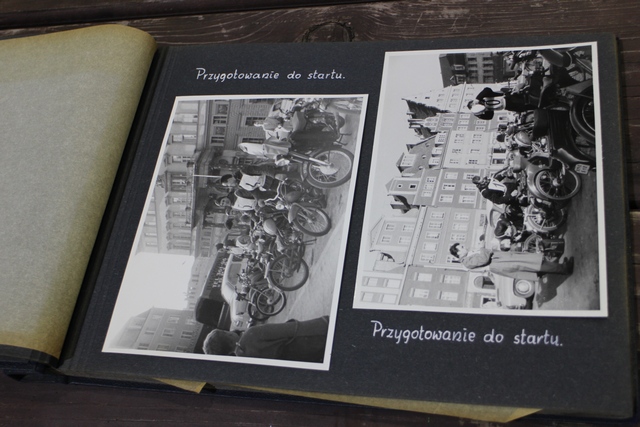 Once the club had 350 members and has a. 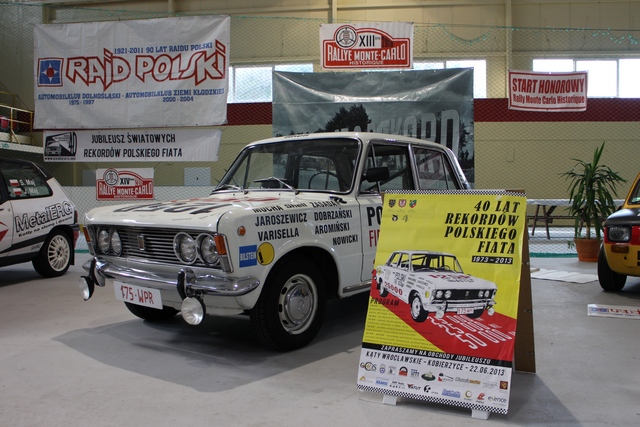 Now they were the most loyal and young – no. 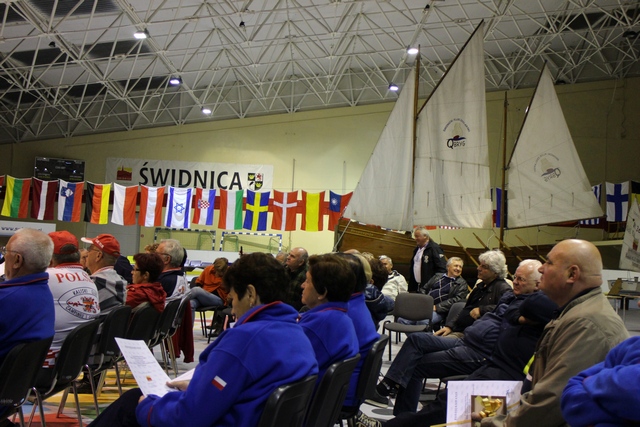 At the ceremony was nostalgic and eccentric but I like the atmosphere. 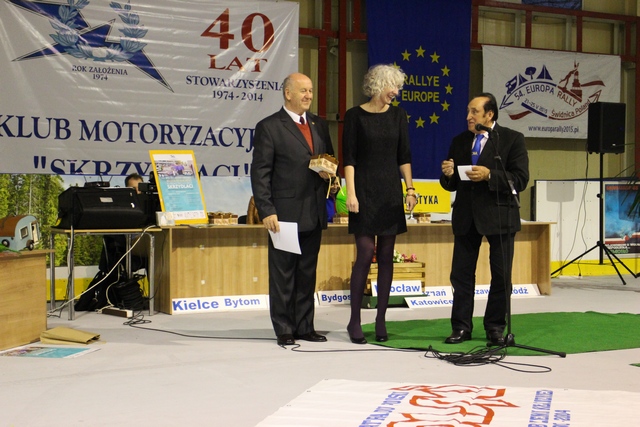 Marcos as always aroused great interest and fame did not stop him, even the fact, that treacherously glove with carburetor gasoline. Accompanied interested “red monster” Maciek przedmuchał carburetor and without problems returned home. 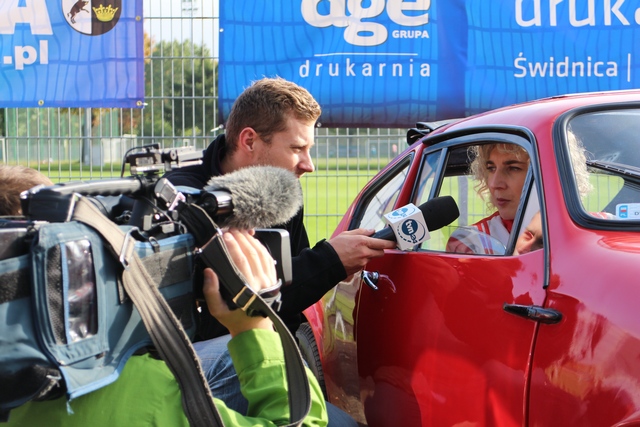