And it happened I was szafiarką and all this thanks to the legendary Apollo jackets racewear Ferrari Team Racing Jacket commonly known as Nicki Lauda Jacket. Its history dates back to the 70's. 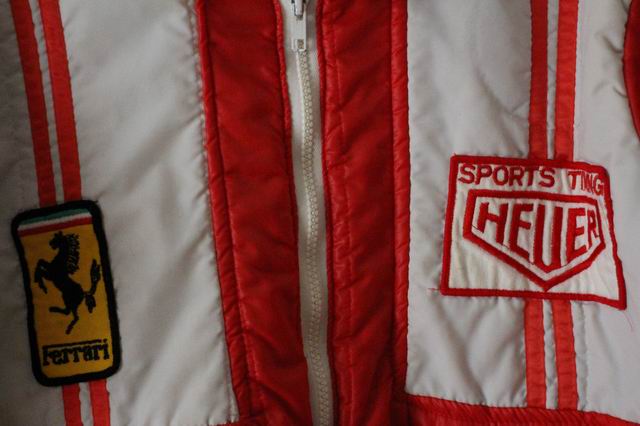 The jacket I accidentally caught my eye, and without a moment's thought I was her proud to have her, at the end of the great automotive history obliges. 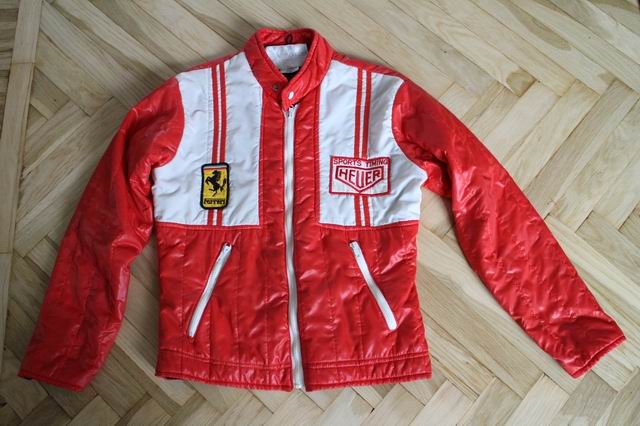 Red with white inserts sewn logo of Ferrari and Ferrari was produced by the British company Apollo about 1975 years. 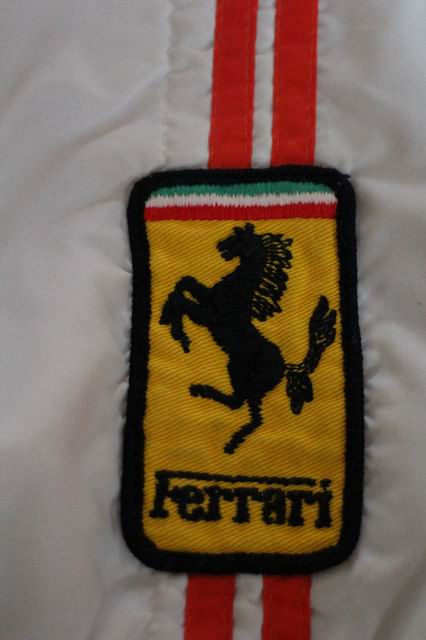 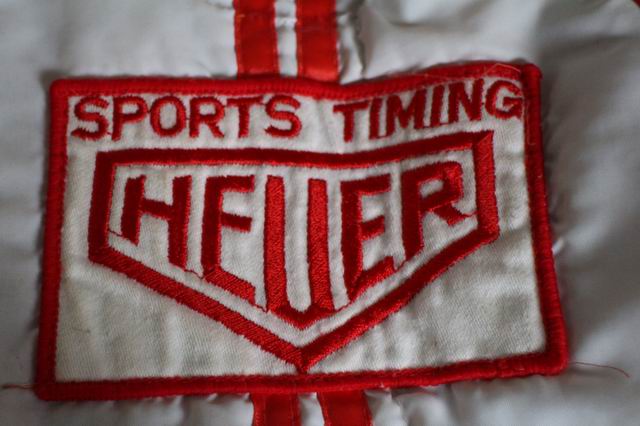 Niki Lauda was then the number one driver of Team Ferrari won two world championships and the fiery accident 1976 year at the Nurburgring warming up the competition for the championship with James Hunt.