In France omijaliśmy toll roads, Such extravagance we did not need. Marcosowi rushing gusts 90 km, average 80-85 enough expressways and national. 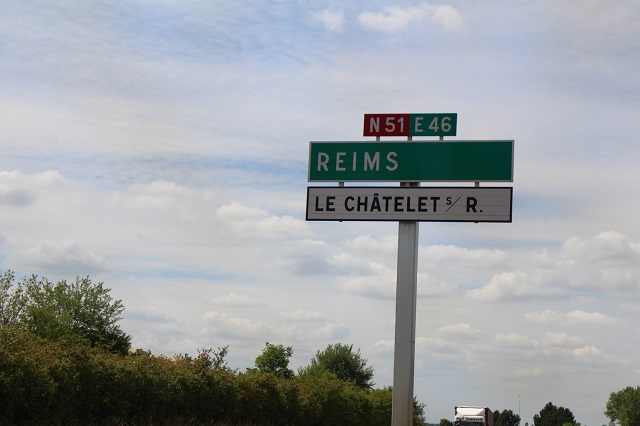 This time we traveled pleasant 190 km and it is optimal size, not to say perfect for this car. Weather dopisywała, quality of roads have less. Not bad for us wytrzepało couple of episodes and I I see the this our fate…

Overnight at the hotel planned, I wanted to explore the city and surrounding area, there was no camp. We had prepared a list of potential hotels, which we fit, guided us to number one. I must admit, that included running worse and worse, and virtually never used a number one back-stabbed me Maciek, even as I was driving. Move anything from the teat and tried not to reduce, I changed gears in the last resort. 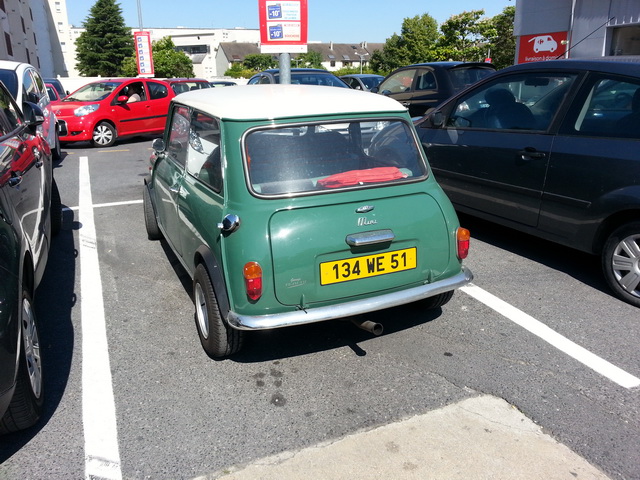 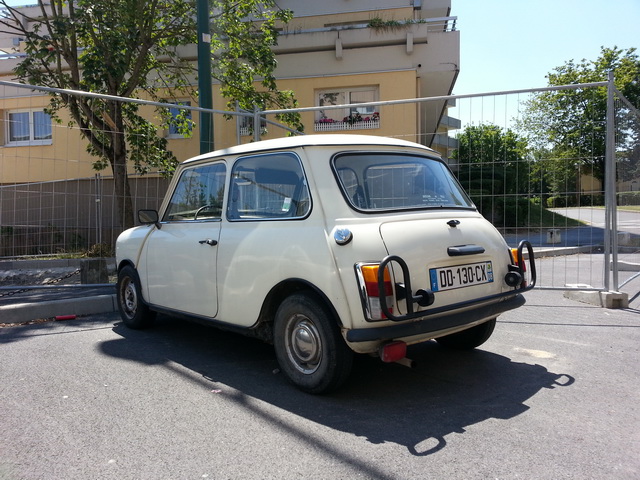 From vengeance ran into roundabout, which was the broken pavement (This will be important later ;)), they almost flew, 1 km prosto, next roundabout and take the exit for the hotel, 200 m. Reaching the parking Maciek noticed a leak from the hose from the radiator (previously came out of the car, to steer me). It started! Car was pushed onto the grass, There have cast the rest of the fluids. Maciek @ # @ $ $% ^&
It turned out, the hotel is “full” and with a hole nothing can be done. We called the next on our list of hotel (within 1,7 km), Fortunately, there were free rooms. I went formalities.
In the parking lot we met from Wrocław, which is somewhat defused the atmosphere. We went in search of a rubber hose. Zaliczyliśmy living Seat, Mercedes, agricultural machinery to finish the DIY store, from which we should start. Maciek bought two gas elbows and U-bolts. He cut, interceded, dismantled, installed a and everything looked beautiful. Fired up and developed an alternative route we drove to the hotel. The distance was minimal and yet after about 1 km the temperature was already above normal and rising in the eyes of. The hotel was in front of us maybe a little more than 100 m, I turned off the car, momentum rolled under the current prohibition on the, Maciek block oncoming cars and dopchaliśmy in the car park. We reserve day for access to Le Mans, from which separated us 350 km. We decided the next day to look for a workshop, explore the city and think about what to do next.