Quite late I learned about this year's Icarus, moreover, we did not have it in the plans. We fit the time and decided to test the Marcos highway before Le Mans, So we decided to go to the team Izerski Auto Club Retro. 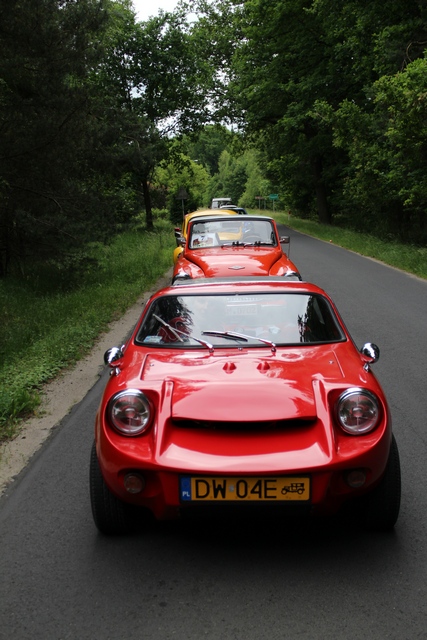 Upset pulled onto the highway and speeding at a speed of 86 km / h listened if everything is okay with the car. At about 40 km something zabulgotało, kichnęły carburetors and silencer but drove on.

Marcos might be a tester workmanship pavement, A4 is very behind and uneven, faster than 90 km / h can not go after it. On a level asphalt managed to beat the record of speed and crossed 100 km / h.
At the place we arrived half an hour to spare, powitaniom There was no end. It's a very intimate rally – 30 but most of the cars coming years and to know, the atmosphere is family
. 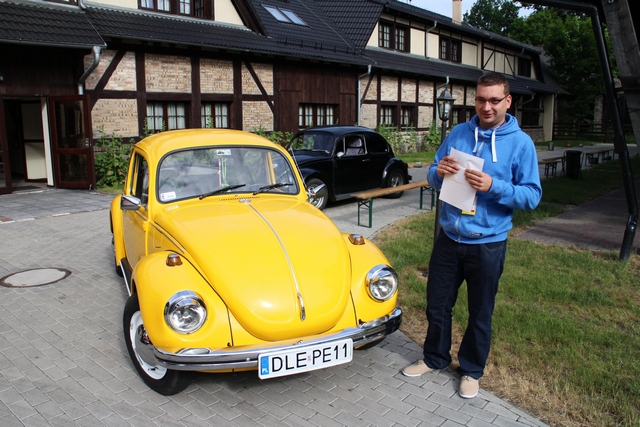 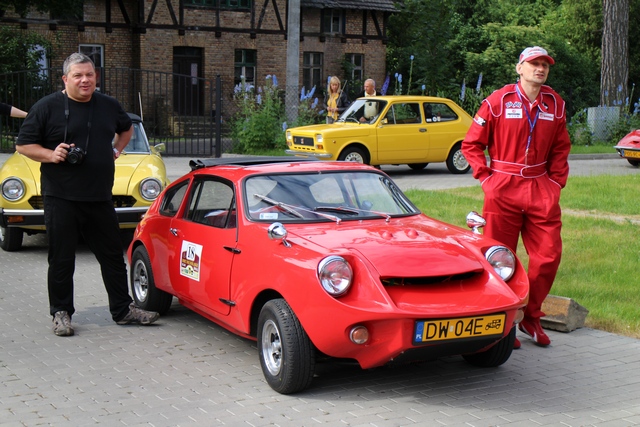 The star was extremely rare Wartburg in Germany 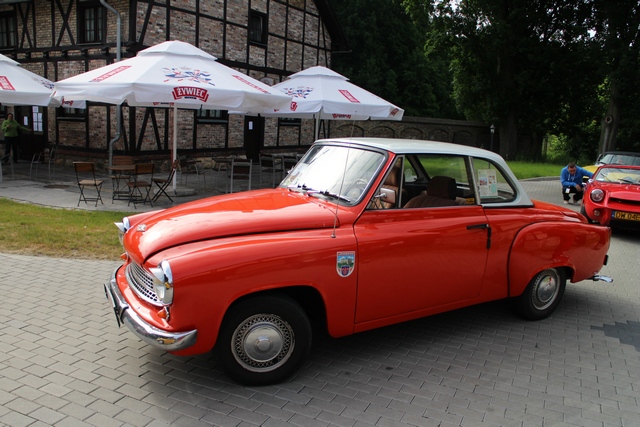 Day full of riding on the regularity and ride in the column. 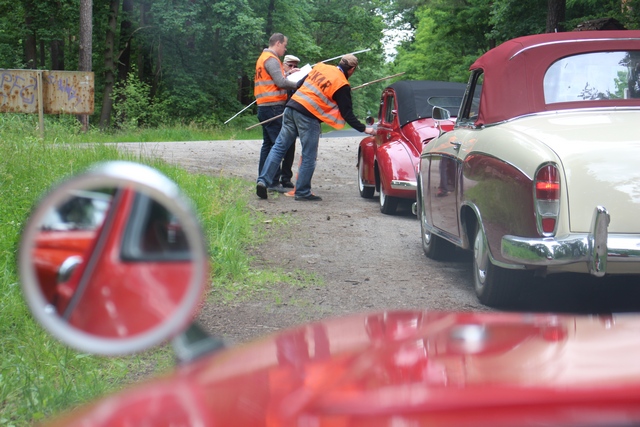 Some car is rebelling but there were no major problems

First stop in Gozdnica, where ugoszczono us sausage, coffee and cake, some in my head were just racing. 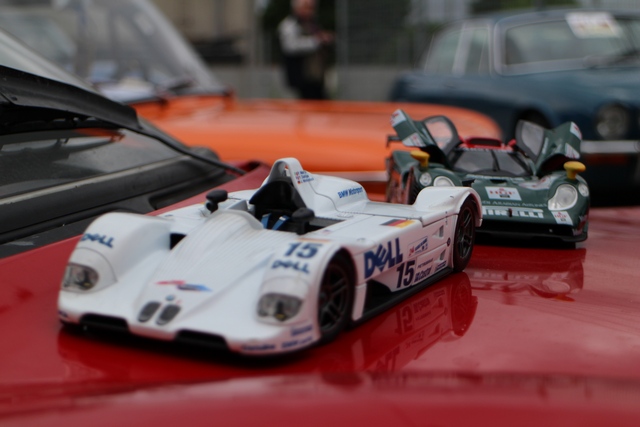 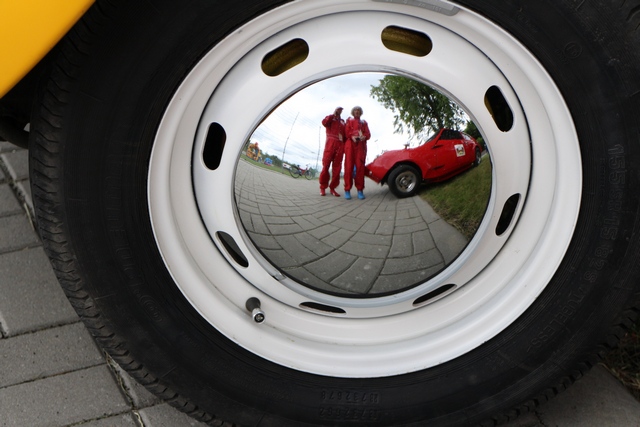 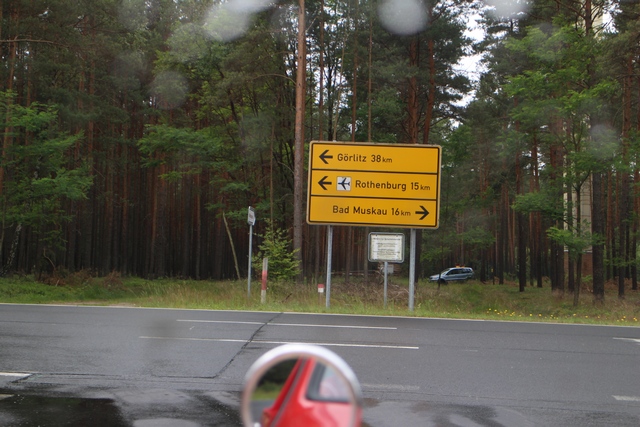 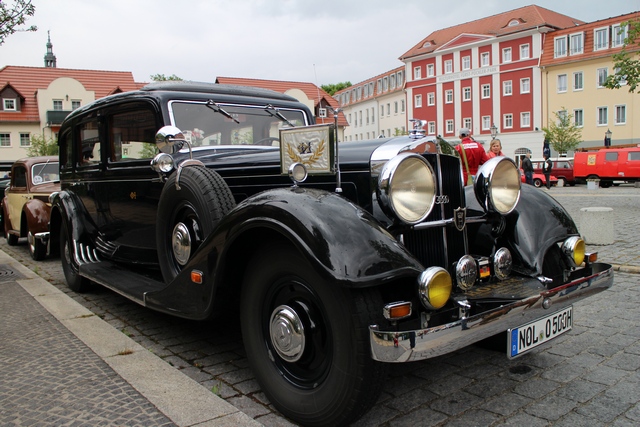 We visited the Park Muzakowski, which was declared a World Heritage Site good. 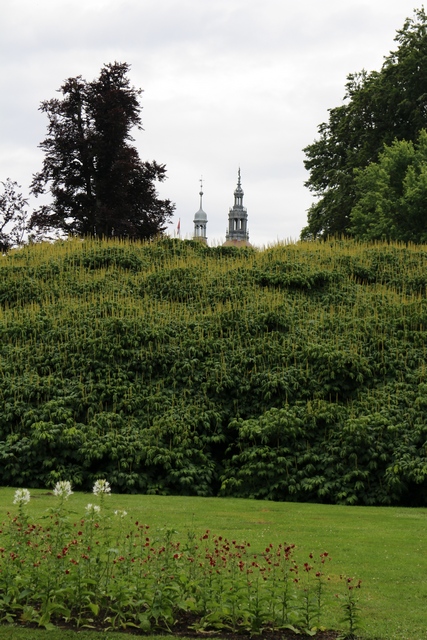 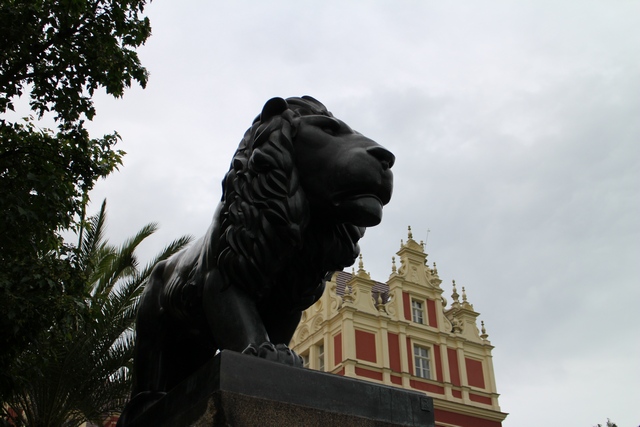 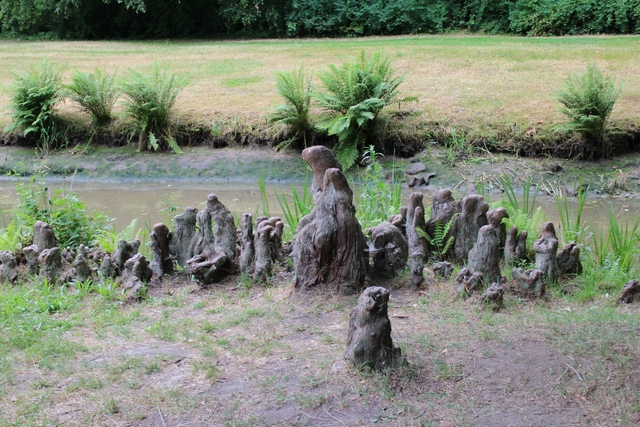 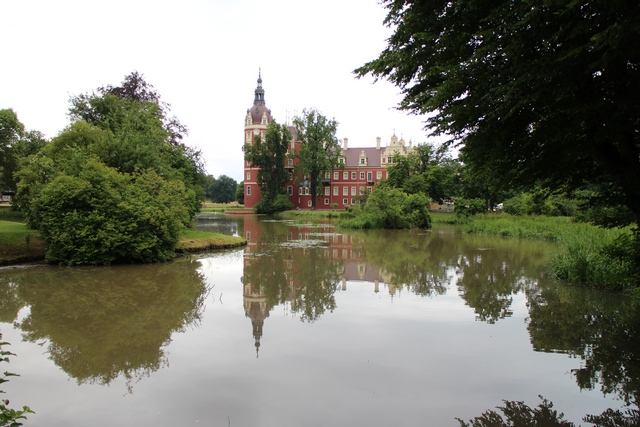 Tired arrived at the place and we had no chance to rest. To my surprise Kliczków Castle is not so “exclusive” as it seems. The service was rude and slow in the rooms lack drinking water, torn towels and toilet paper as communism. Castle Rydzyn pierces Kliczko in every respect. Nail in the coffin was the Commander of the ball – food not powalało and cold buffet pass at 23 to fulfill the camel's back. Honestly, Kliczko is overrated and I do not recommend! 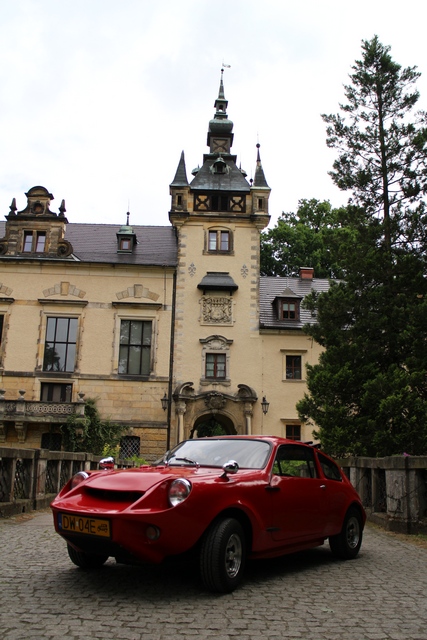 In the morning, some partying 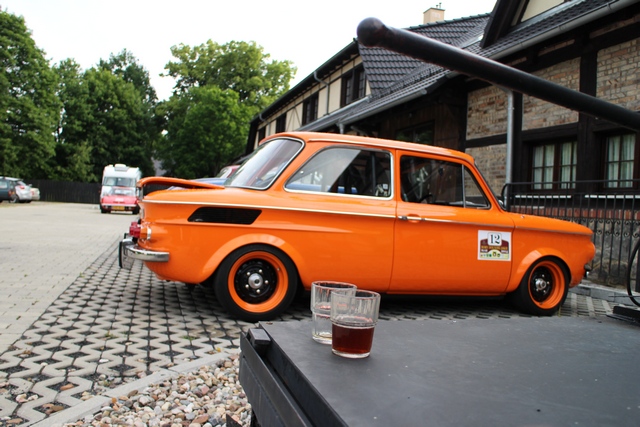 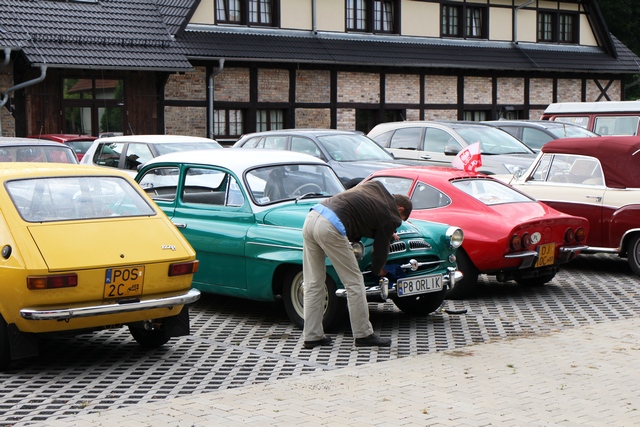 The award ceremony and the end of the rally was held in Boleslawiec, where again we drove column 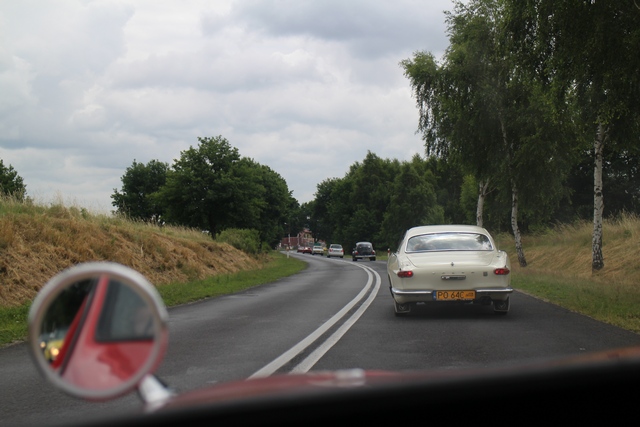 It came a lot of people. 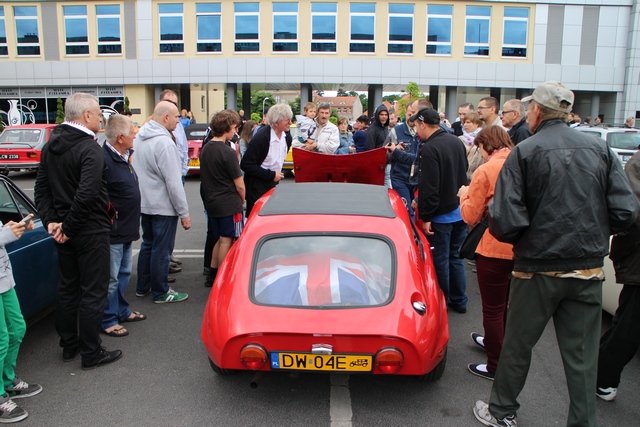 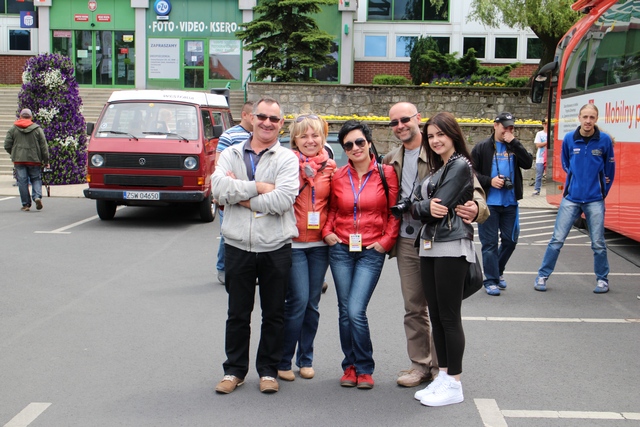 I have noted, we met Mr., which we treated a bit unfriendly on the street in Wroclaw, when Marcos broke down on the way to meeting Petrolhearts. Zrehabilitowaliśmy and learned, it's a consummate fan of historic motoring with an extremely interesting experience for zloty. Kind regards!
The organizers surprised us handing cup for winning first place in the Rally – auta post 1960! We also got a jar of honey for a well-resolved test. 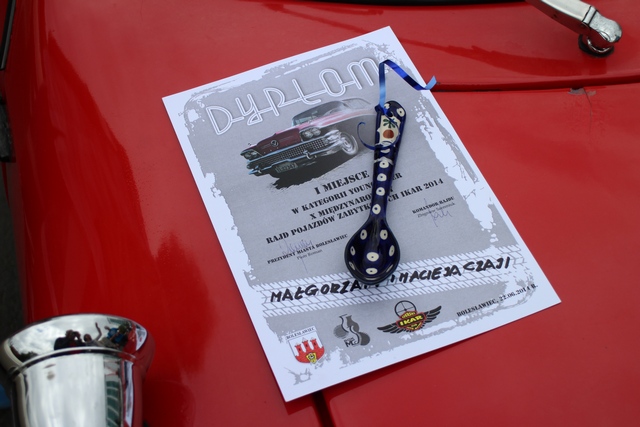 At the end of – round of honor around the market and travels to homes. 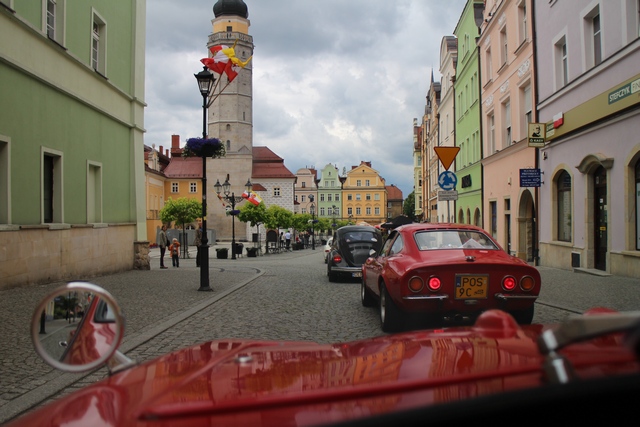 I ICARUS for a homely atmosphere, unhurried pace and interesting places on the route. This year, the list of attractions was a bit more modest than in previous years, but a shortage of experience compensated conversations with friends rally participants, only Kliczków Castle is not striking as accommodation. It was nice to see everybody again and to meet new – nice couple, who rode all night until the bristles!