Definitely after the museum can tell – I've seen it all and nothing is able to amaze me, no auto, automobile, racer and everything else that has wheels and rides. Immediately warn, that people with weak nerves them will be at home the rest of the Mandatory goes to France to Mulhouse, because what is hidden walls of the museum just have to see once in your life. 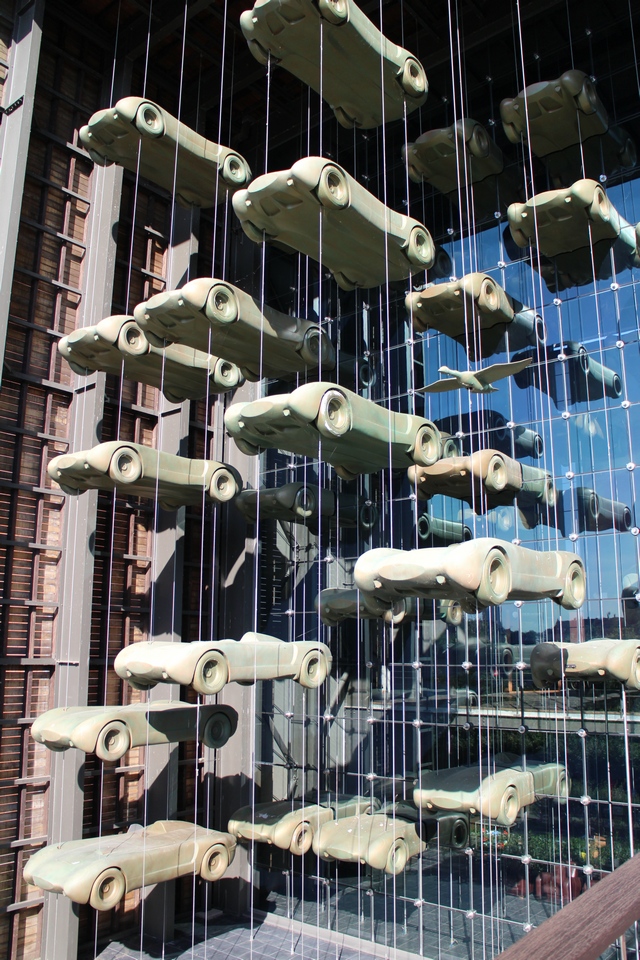 My leaving the museum we already knew, that come there again!

The odd thing is, I had no plans to explore the Cité de l'Automobile, ba did not even know of its existence! At this point I should make the red. On the trail I ran the photo published on FB Bugatti Royale, I found, that I “live” see the car and verify its size. The moment searching the internet and found , it is precisely in Mulhouse and what strange museum is on the route of our tour Abarthowego. I was left with nothing but add a point on the map and slightly modify our route, and so joined 4 museum.
We waited an hour, because the museum opens its doors on 10, narrow, dark corridor we unaware of what awaits us. It begins innocently, kilka Bugatti, grille, replied Royala, take the audio guide and go out on the lighted space. Colloquial writing to us jaw dropped and so it was the end of our trip. I could not shake off a few good hours, and the brain has not received information. I was almost to death zamotoryzowana.
Sala Royal 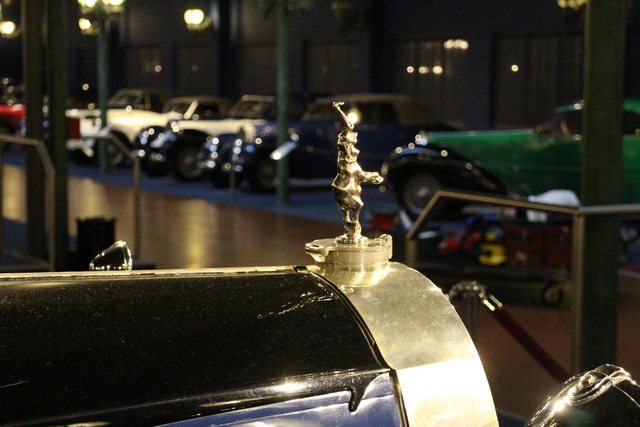 and the king of kings, of 6 units produced after the war survivors 4, whereof 2 are found in here! 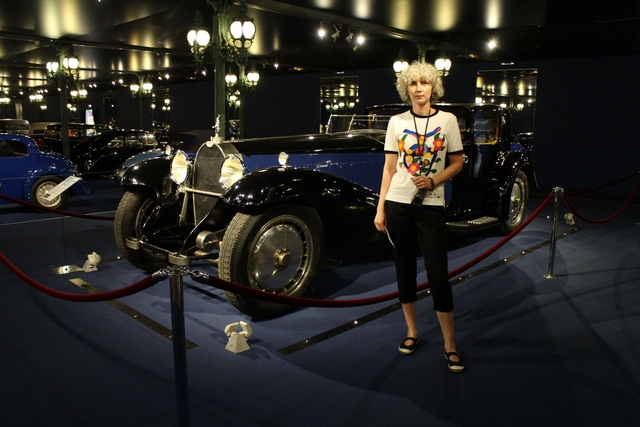 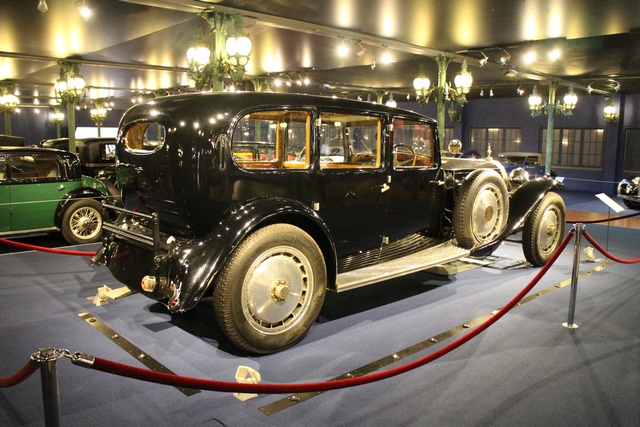 Space is filled with Bugatti, Mercedes, Rolsy, Hispano-suizy and car companies with which I had no idea. 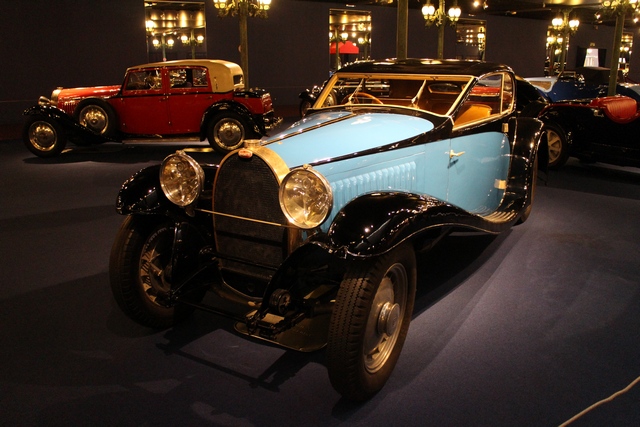 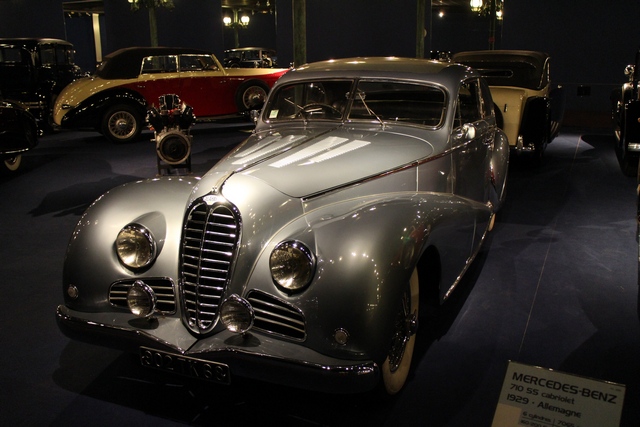 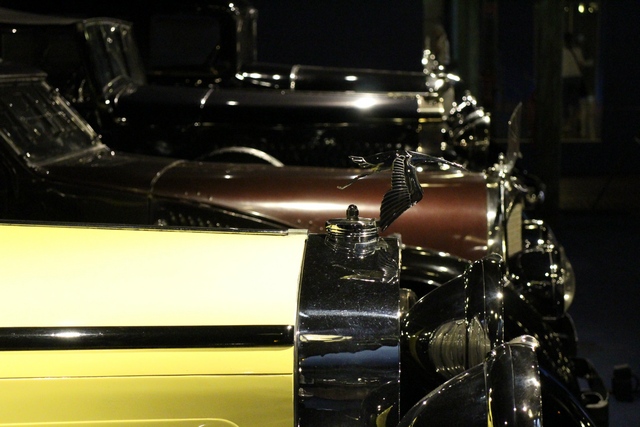 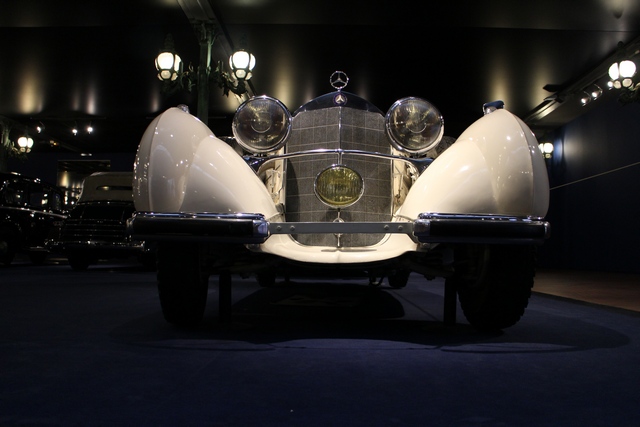 The world's only copy in this version of the Body. 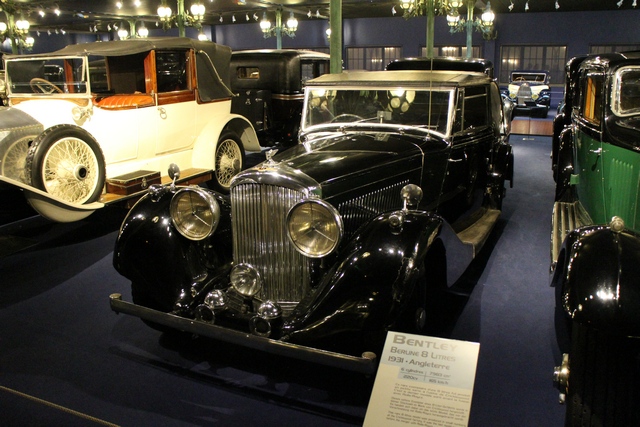 The main hall
It starts from the oldest automobile, is a feast for the senses and there is no way to give this, you can see there. 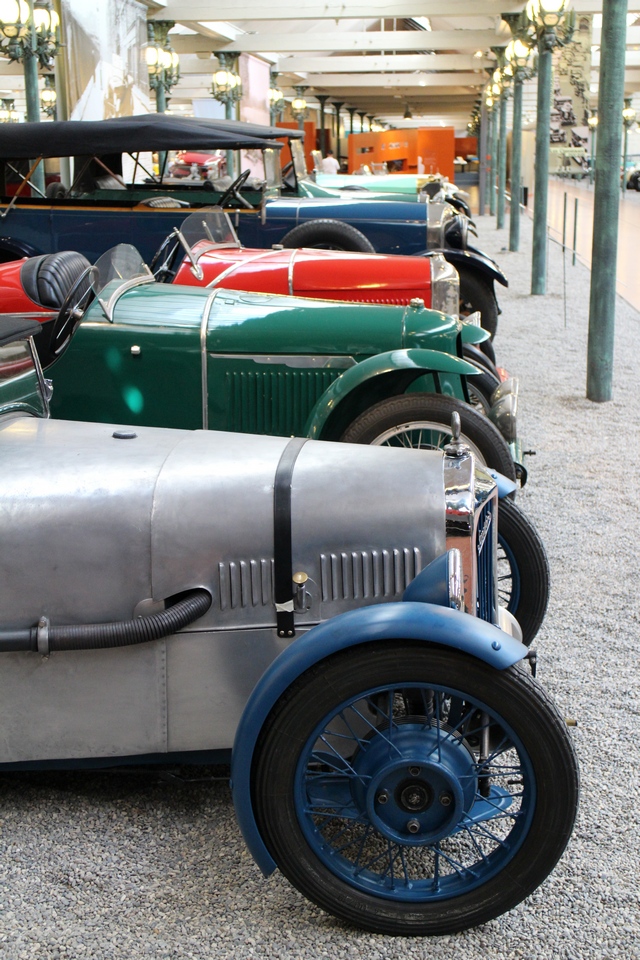 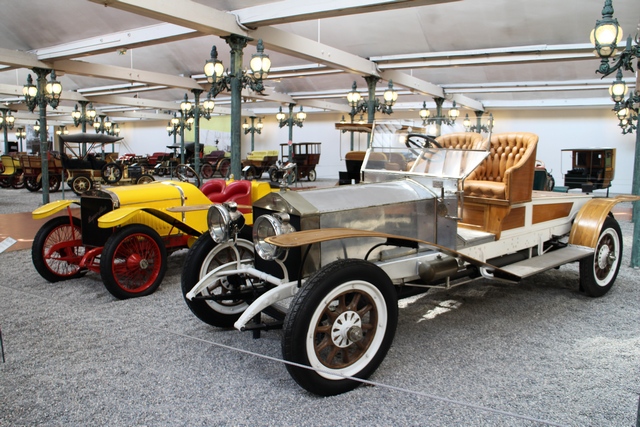 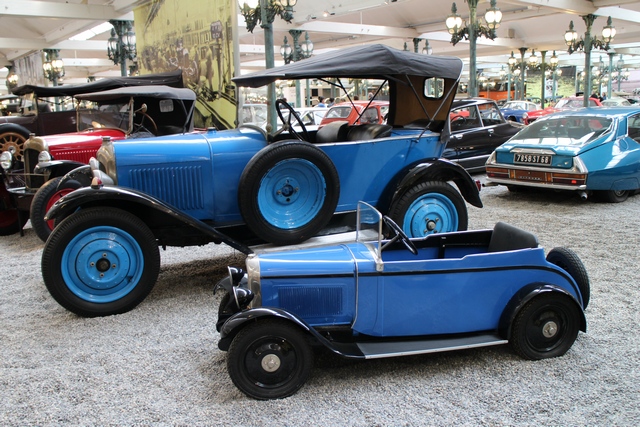 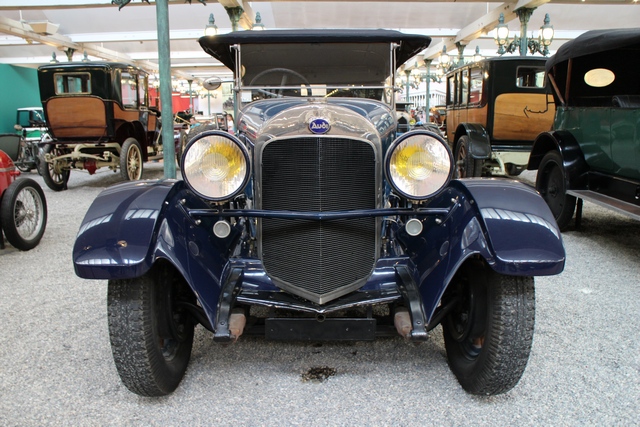 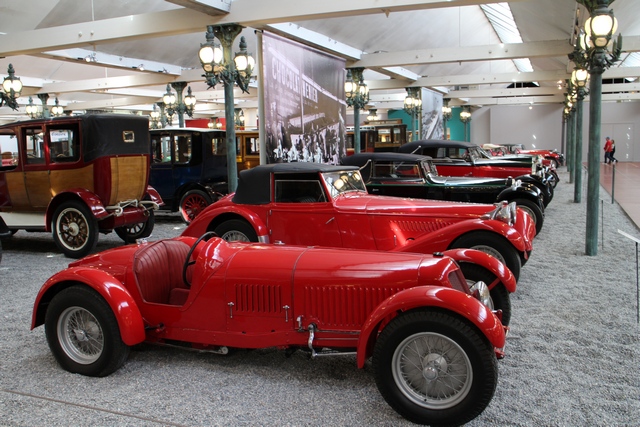 Madness has no end, heighten the impression of a mirror and above all unique cars 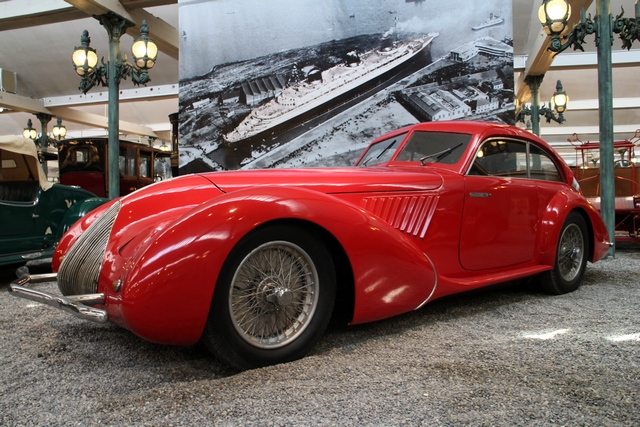 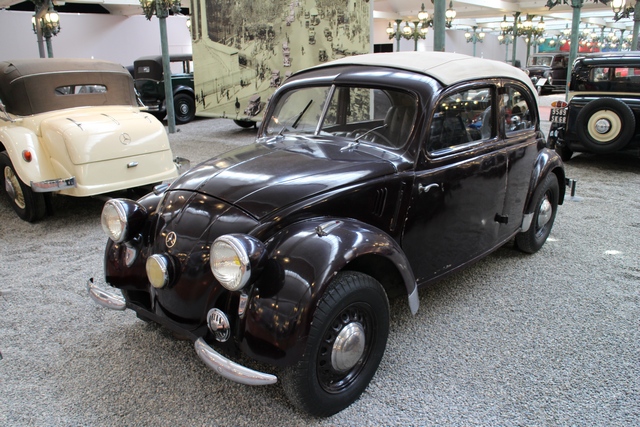 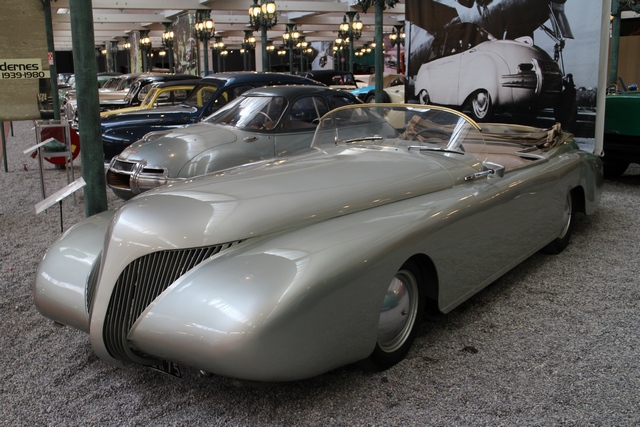 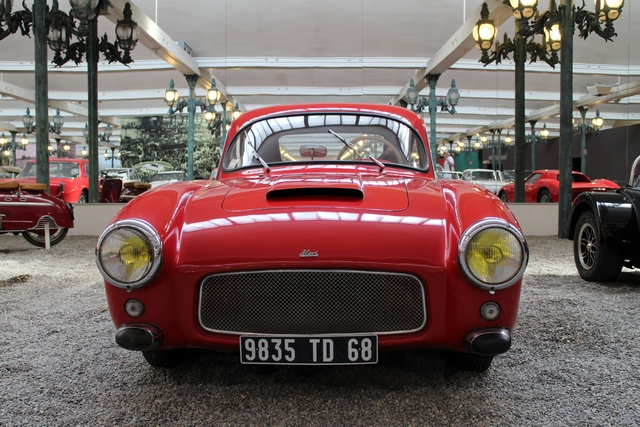 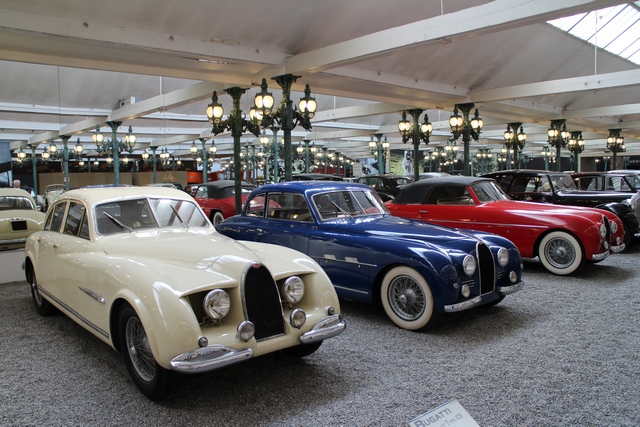 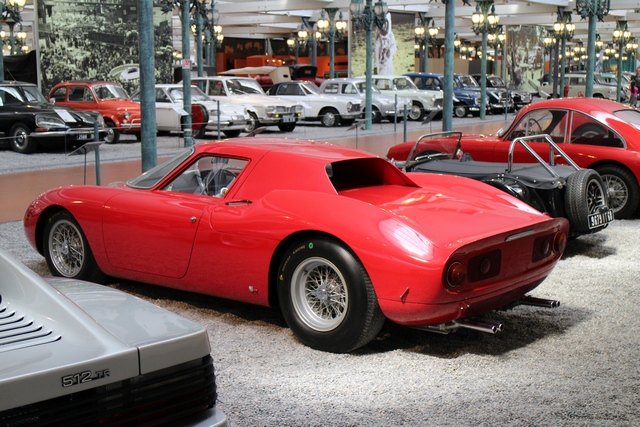 That's hardly a substitute, there are wonderful toys, anniversary conference and sports hall but that's another story… cdn.