All night it rained, in the morning and at noon or. Tent long so do not pull, started to leak bedroom. Everywhere got a swamp and the rally fans did a racy mini Woodstock. Hygienic toilets were very hygienic to muddy, showers clogged with mud and grass. Ordered the day filthy and we washed only in sinks. 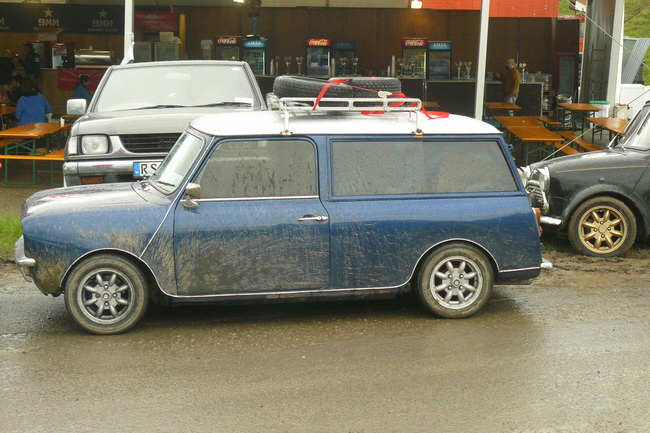 We went to scout out and purchasing a disappointment again, stores were few and uninteresting to, and so I was hoping that the obkupię in miniakowe attire. In parts of the equally modest assortment for this came out more expensive than online stores. 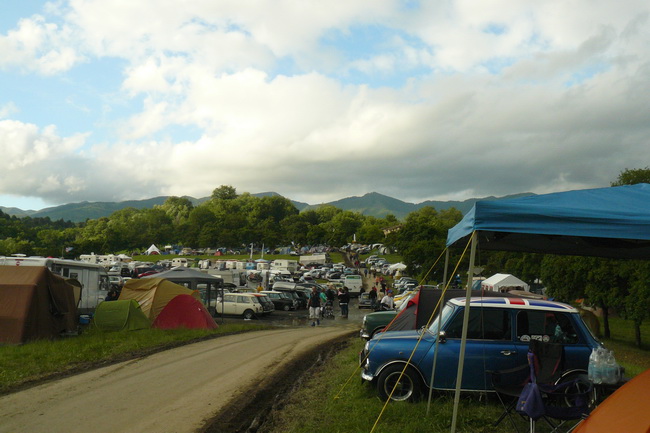 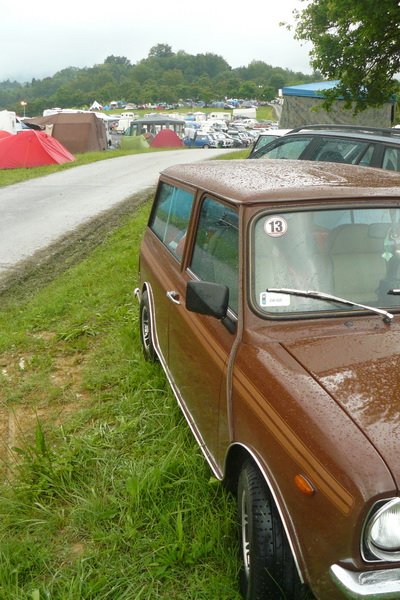 In the afternoon we finally stopped raining, went to town. We also agreed, that because of the uncertainty about the car is not going to Pisa (more than 200 miles in both directions) and forgive parade in Florence. As we wanted to see the city will buy a ticket, book hostel and can be visited, of Clubim is not so simple. Going further in the deliberations decided to leave tomorrow with Imma. Too bad the car, tent – We could tell how Caesar veni, see, vici, it is enough, here we go. 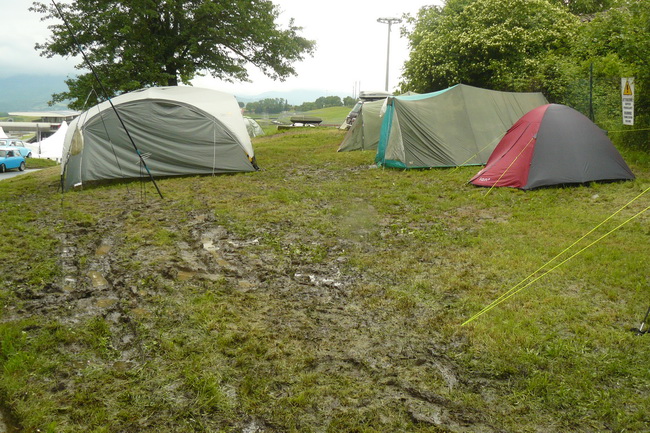 In the evening we visited the Serb, who, as usual, arrived late and unprepared for the promotion of Imma in 2015 years. They told us about the systems and backstage arrangements between the organizer this year and Lithuanians. Cholera, everywhere these systems! Apparently everything is agreed, outside, Lithuanian club that has just 5 Classics and over 40 MINI Imma get in 2015. I feel sorry for Serbs.