In the morning downpour zwinęliśmy tent and went to the IMMA. The road was a nightmare, at times heavy rain passed over us. Until about 110 km to turn on the oil-. After dolaniu 1 bed per 20 miles turn again. Upset we stopped at a gas station. We examined the potential of “escape” Oil. Maciek had black visions, finally called Adam, and after consulting with him to calm down a bit. He bought another 3 liters. Furious, thought, our trip that just ended. After pouring 1,5 l went, I look at the road instead wgapiałam in control – whether the light. For this last 90 km proved switchbacks up the hill, and at the top there was a thick fog and could not see. It was hard but we got, More light will not turn on. 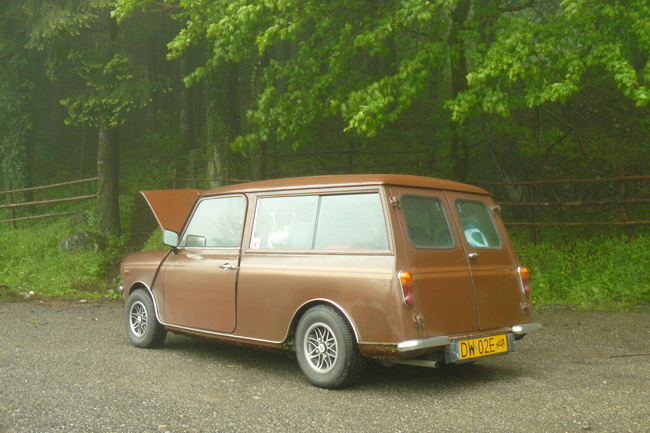 Still not allowed to enter the IMMA, waited in a small traffic jam. 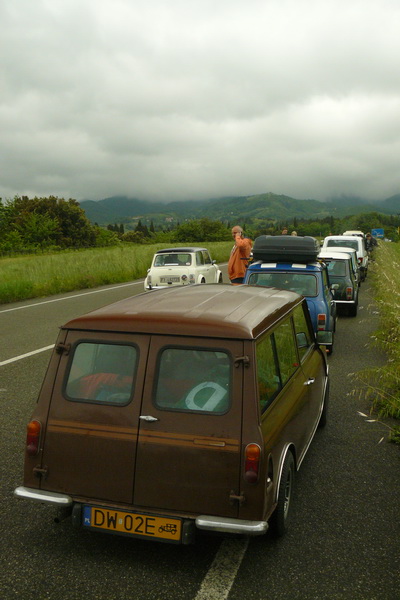 Sliding down further miniaki, hailed merrily, There was a picnic atmosphere, Germany zaparzyli in your miniaku treated to coffee and Drinks are interested. Waiting for the rain to enter uprzykrzał and passing rain. I went to pre-register and picked up tickets, on 15 drove. 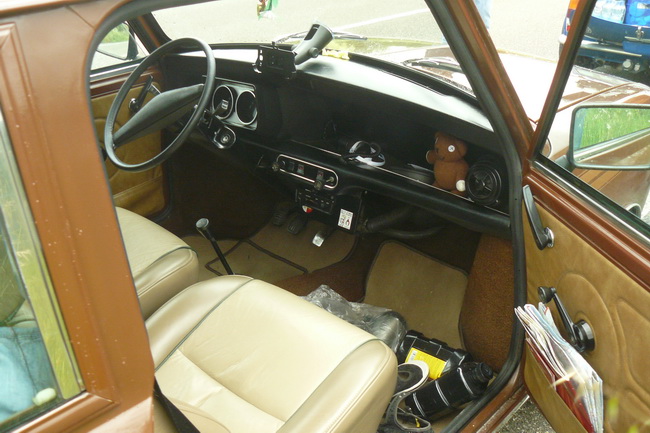 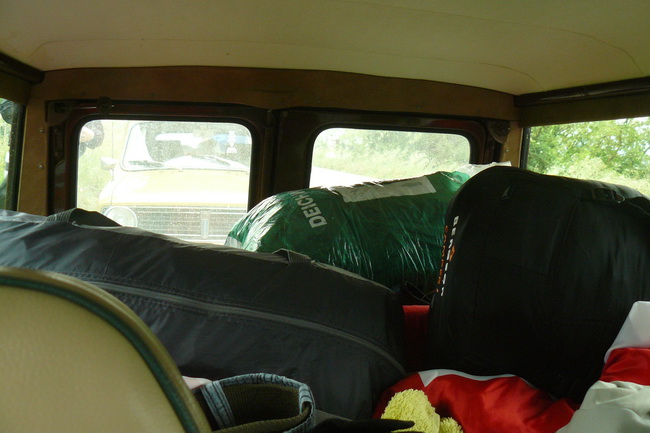 The place was charming, but we did not have time to admire it, just stopped raining – we have “dry hand” tent. Slowly, the camp was filling, there was a lot of land. The organizers are not assigned to the strict space and each smashed up where he wanted. I could not decide, in the end I chose the area on a hill in the vicinity of the British, German and Austrian couple. The grass was not anywhere wykoszona I think it's an oversight organizers. 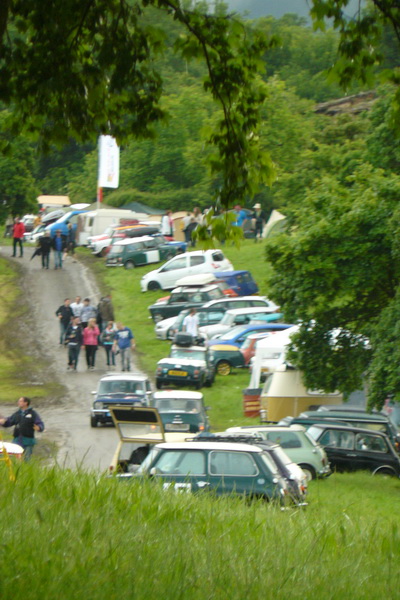 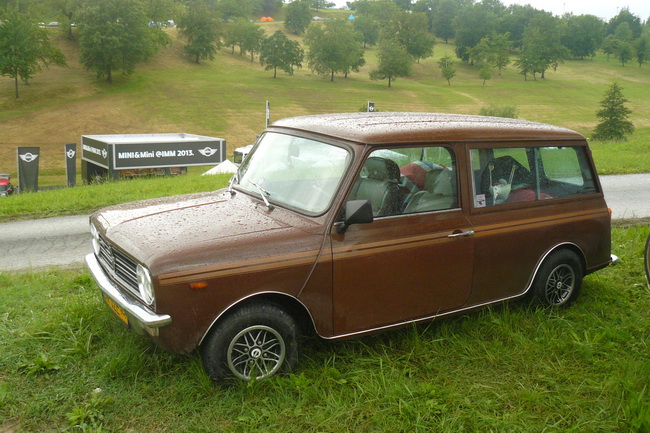 The car had a small flood, the rear driver's side was flooded and everything was there. Hit me my bag of stuff, sneakers. Everywhere moisture and muck.
We went to the first round, aesthetes were not enough, GT even less. We met friendly Czechs, Slovaks, English and at the end of Thomas Ana who spent the evening.