Morning after breakfast rochlikowym we started to rally in the top twenty. 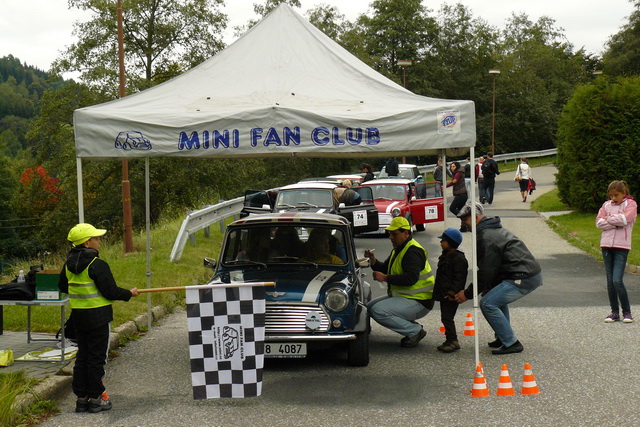 The route was divided into two phases – 20 km i 70 km with a strange slalom between.

On the way we rediscovered points from questions, hoped corners, odgadywaliśmy mini yearbooks and parts, Maciek MINIAK went with me in the middle of the time (held the line in the hands and the good pocharatałam her hands), resuscitated dummy and throw the tire. Learned, that the sign Mini 95 indicates the total weight of the van - 0,95 tony – curiosity. 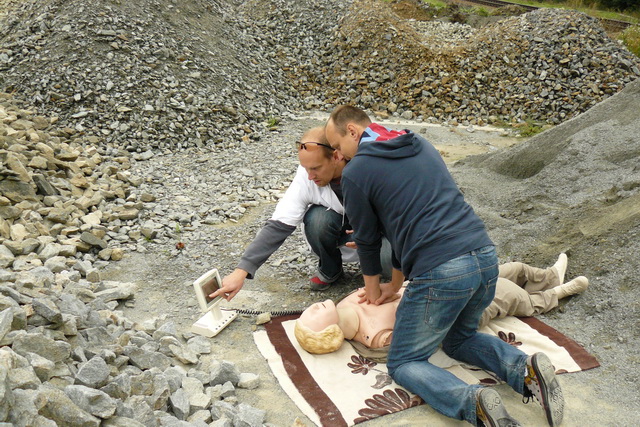 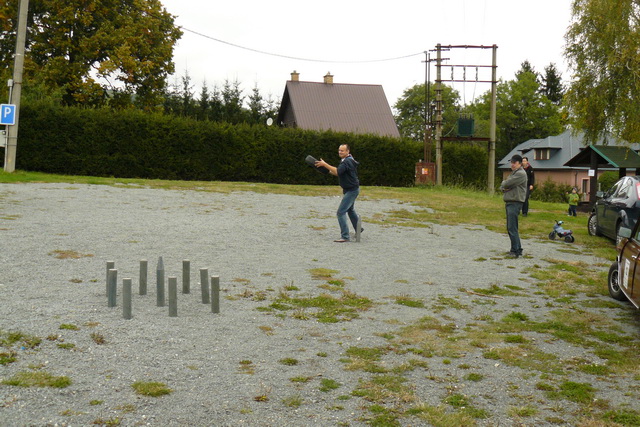 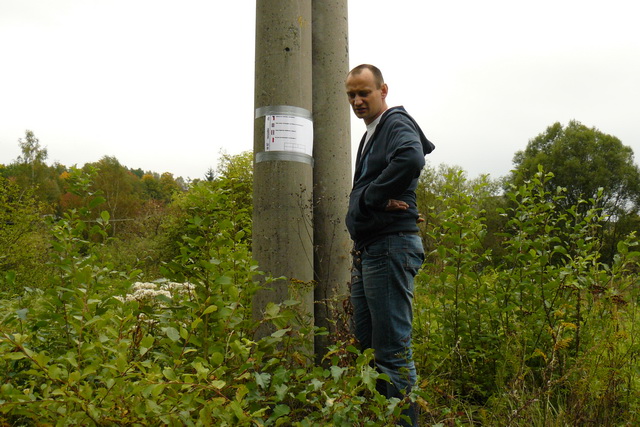 I was happy, that we only have to guess 7 photos last over ten is the norm. It was only in the second stage after about 20 km saw the scene in the picture, and then another long, nothing long. 10 km before the finish line, there were three consecutive, two non denoted. At the finish line with a small team of Czechs were against the organizers and this time spożytkowaliśmy for joint consultation response. He comforted us that, that no one has seen “lost” two images. The organizers arrived at the finish line and realized we, że wóz widoczny na jednym zdjęciu został zabrany i stad nikt go nie widział 🙂 Drugie zagubione zdjęcie było na trasie, I added them to the card zgapiając Slovaks and so ended the rally.
In the evening, we watched the video and then miniakowe announced the results. It turned out, that we took 17 place 90 teams and it was the best score Polish crew! Majcher came 3 place in the slalom new mini.