Traditionally, in late September weekend is booked for a mini rally in the Czech Republic. 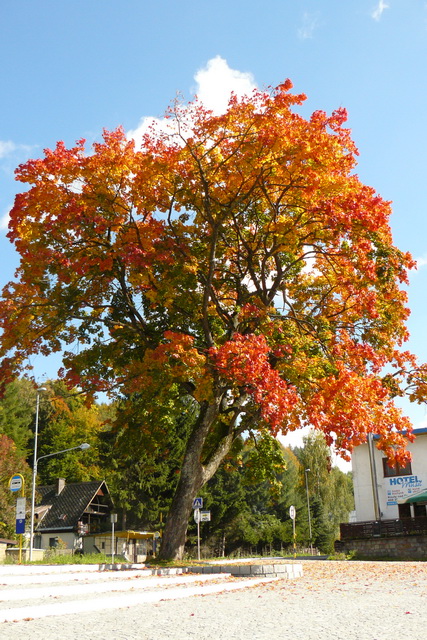 We drove slowly early morning. Along the way, accompanied us squealing, which has passed the suspect scratching. Peering under the hood and listen for suspicious sounds coming from where it did not work, I was going to with no brakes and it was extreme riding. Predicted air to, Maciek because the day before they regulate and dociągał. Several times I had the heat, wrażenia są niezapomniane jak wciska się pedał na maksa a auto dalej pędzi kiedy powinno już stać 🙂 Dojechaliśmy na miejsce, without incident on the way, last twelve kilometers passing through the narrow, winding mountain roads. Hotel in the Czech Republic as a huge but in my eyes not to throw, the Registrace went to a secluded place for quick service. Maciek adjusted the brakes, proved to be, that the fluid is weighed after the club began replacing brake drums as befits. During this time the team arrived in Cracow. We are pleased to be, that pulled up to say hello. 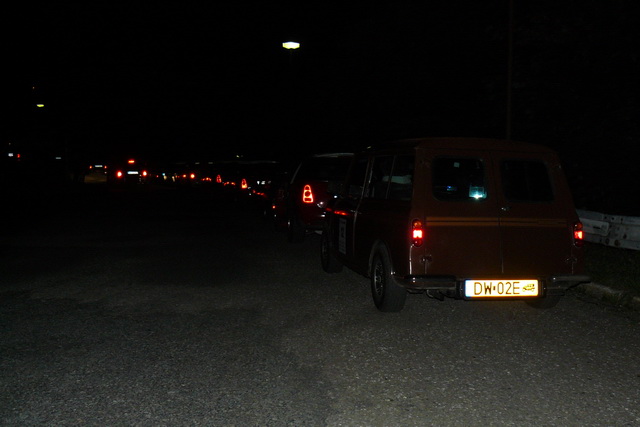 The evening began with a rally at exactly surprise 21. The route, as usual, was short but interesting. We passed it on the way correctly answering questions about the mini and hydropower, which is near the. Polegliśmy the question – what it is Bibendum? No co???