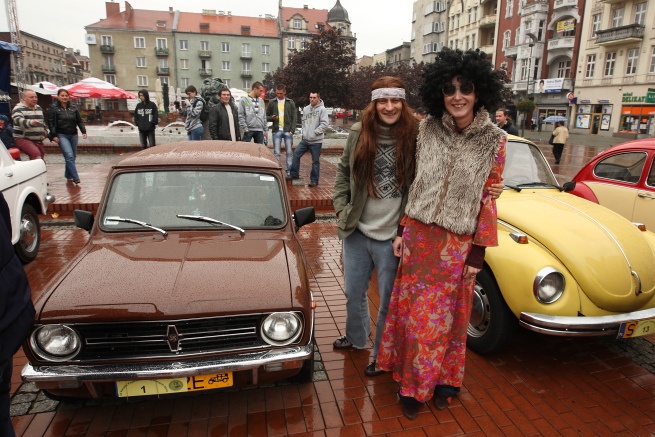 image of www.bytom.pl
For a moment,, when I had to get up before five dark night flashed through my mind, not to go… We went. We said goodbye boston sun risers, Drizzle greeted Bytom – tradition had to be satisfied. The Market as we stood first and making sure the office, that the event is not canceled, only we are so early, number one we opened Parade. 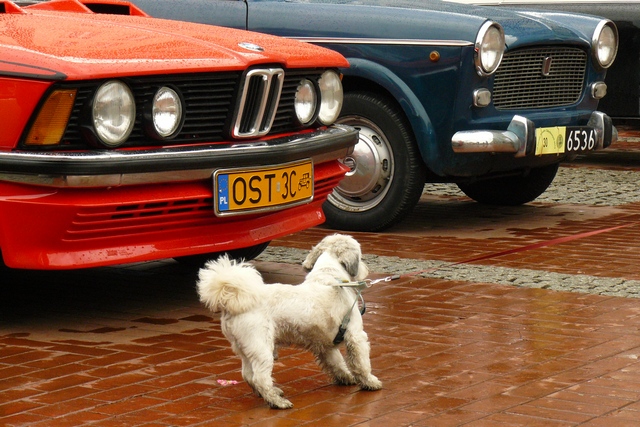 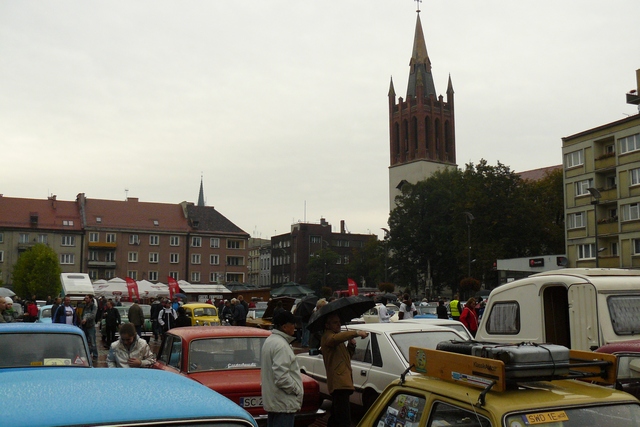 Waiting for the official opening of our Bytomianin umilał, who was waiting for a tour of PTTK. We learned, lion from the market that is found after the war in Warsaw and 10 years enduring efforts on his return to Bytom, the museum was the 3 months without a host, and you could be what you wanted, Then our party went positively curved visit ugliest yard in Poland. You took care of us captain and good company while sipping a cup of coffee we lived parades start. 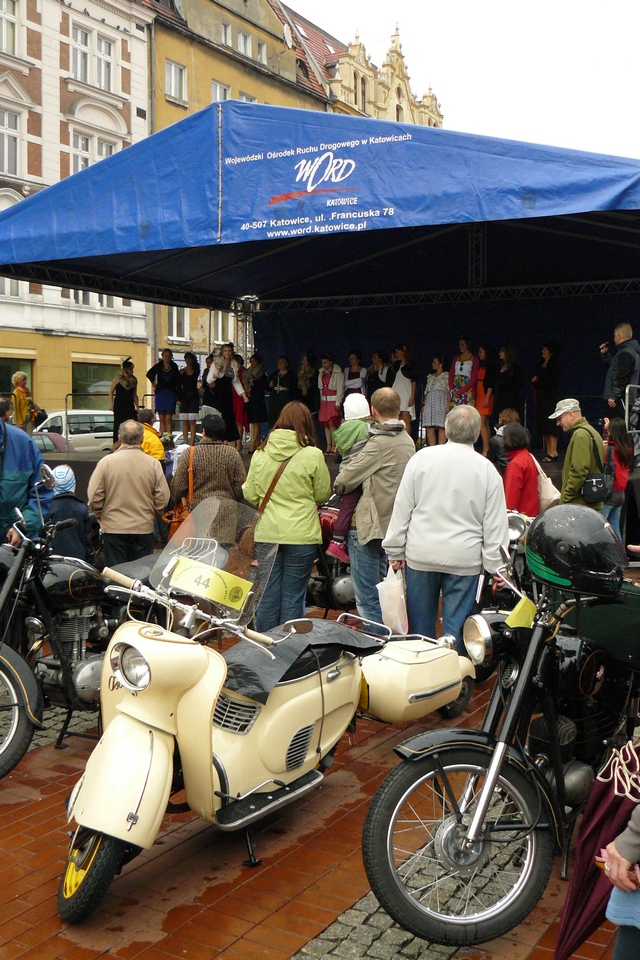 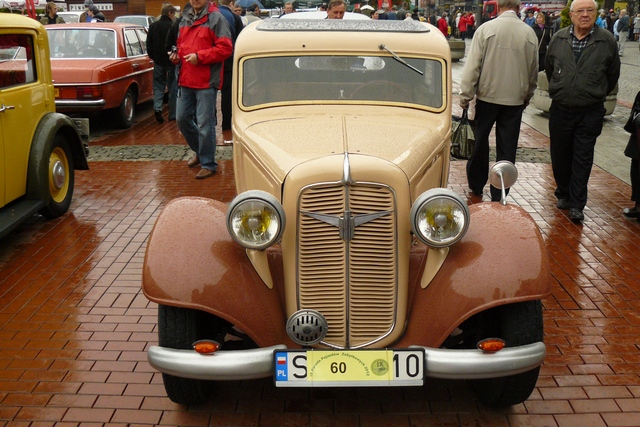 Strollin in hippie attire becoming the most photographed participants, sometimes we had to hide under the partition house because the rain was falling harder. We met a team of Częstochowa, Arthur, Irka and a few friends, it was nice to talk to and share your experience with this “old boxes”. Was also a very interesting conversation with the owner of the vehicle Willis about his voyages and routes of World War II. In Bytom is always a fantastic atmosphere, people are very nice and positively crazy to want to come! 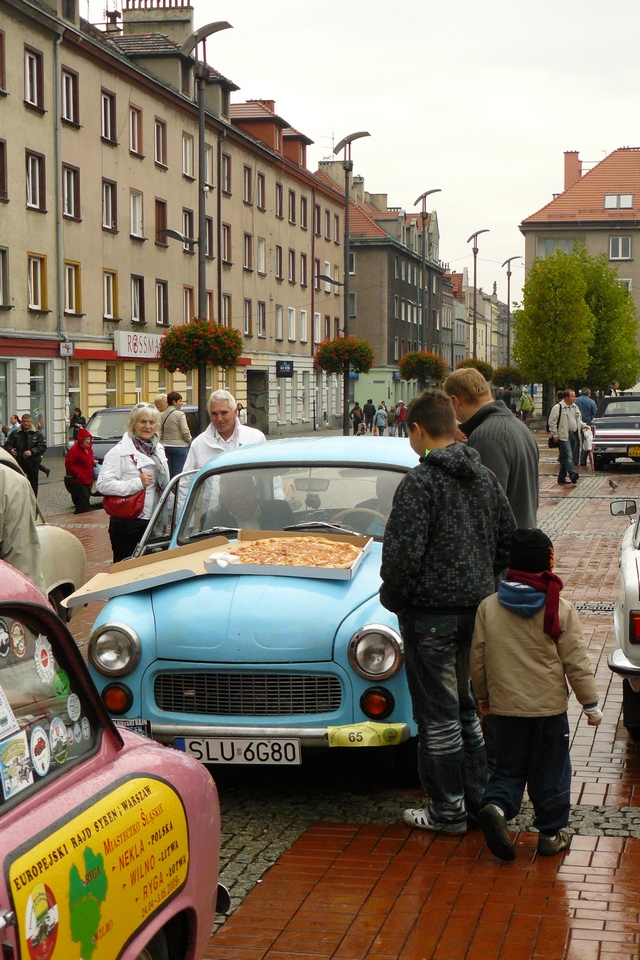 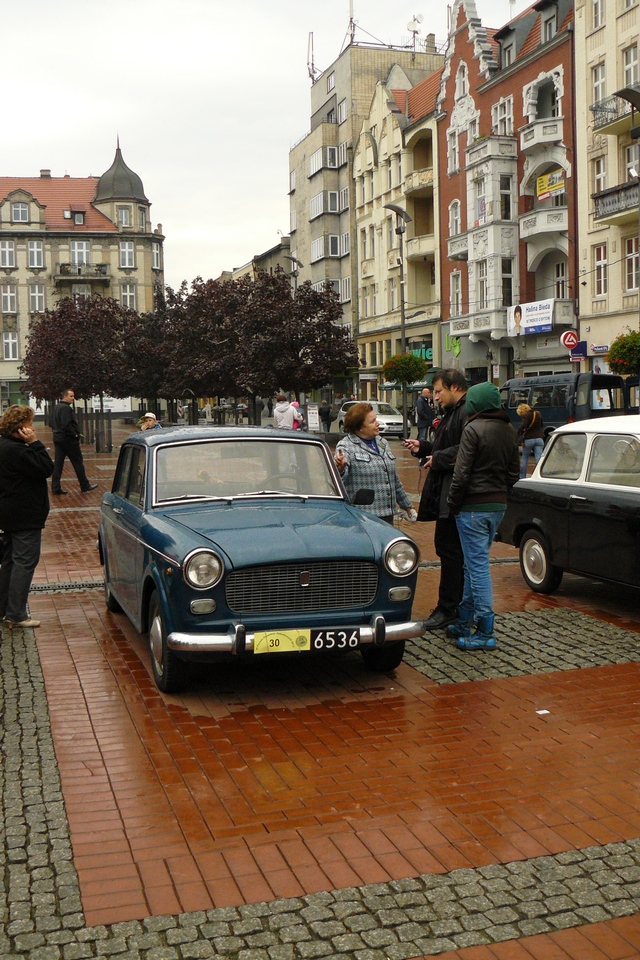 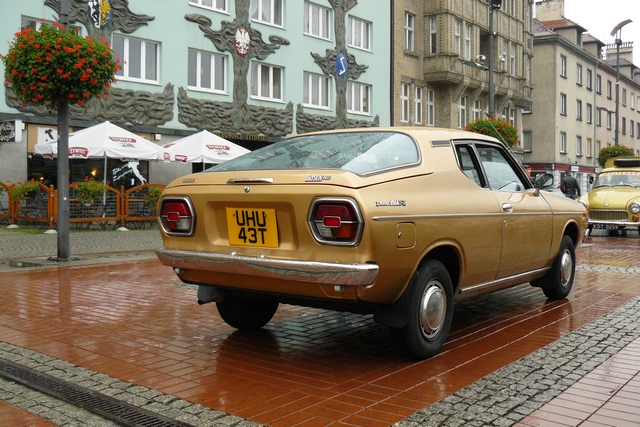 Finally it stopped raining, column, and we went to Piekary. Unfortunately, not all drivers know, what it means to go, accompanied by police but managed to reach over Mound Liberation 80 vehicles without a start on the road. We visited the mound, ate attempt zaliczyliśmy bogracza and sports, which excelled mermaid. 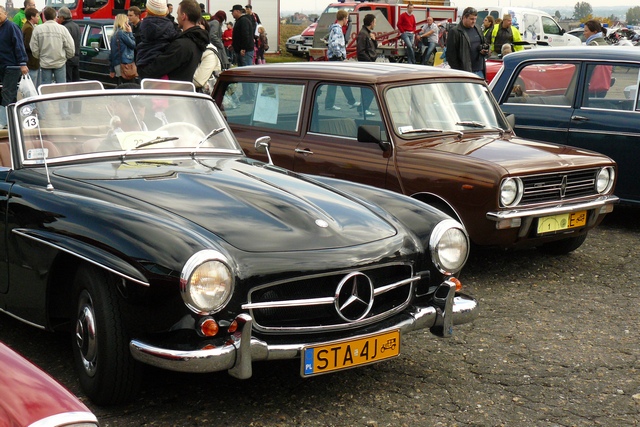 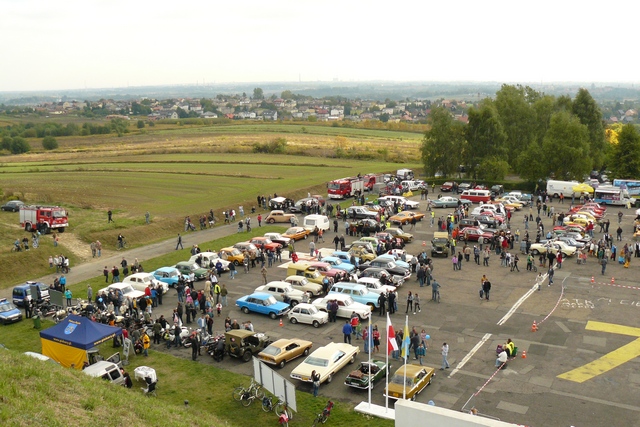 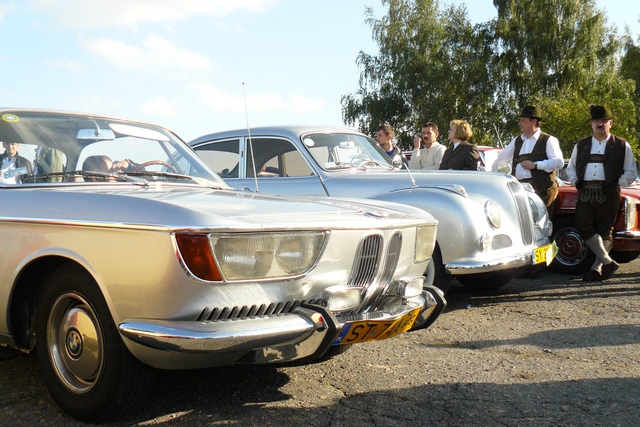 To our surprise, we got the award for farthest road and so the bag with prizes. At the end of the misleading pub called the Museum received a Grand Prix Parade. We were shocked but very happy. I tak najmniejszy brzydal stał się łabędziem IX Parady w Bytomiu 🙂 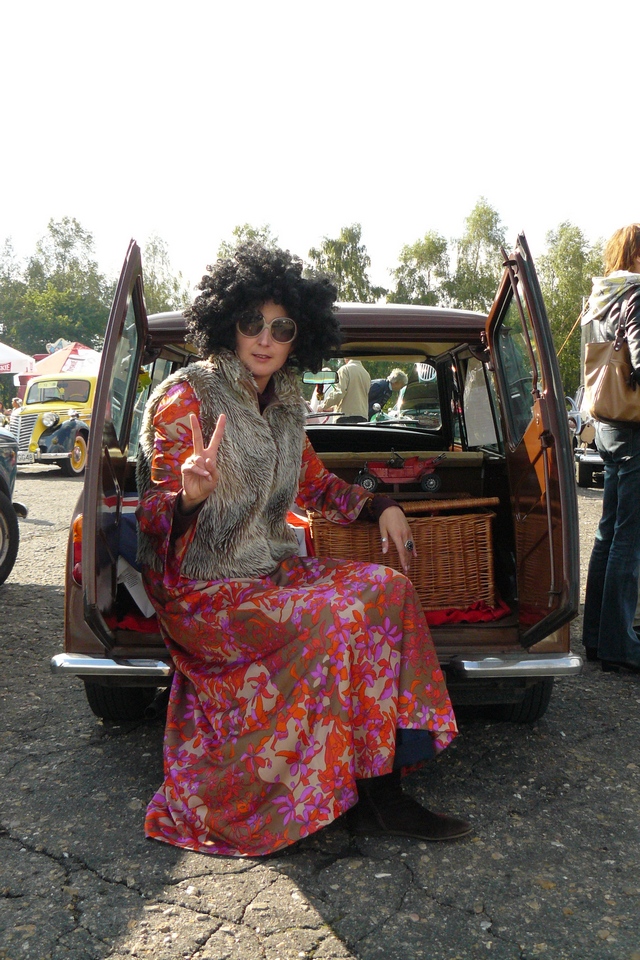