Sunday we decided to spend the “Trail residence landowners”. Road to Dobrzyca, Start where the rally was planned quickly passed us, distance 110 km is very nice, if only the road not run over animals lay quantities indicating Ostrowska chainsaw massacre. 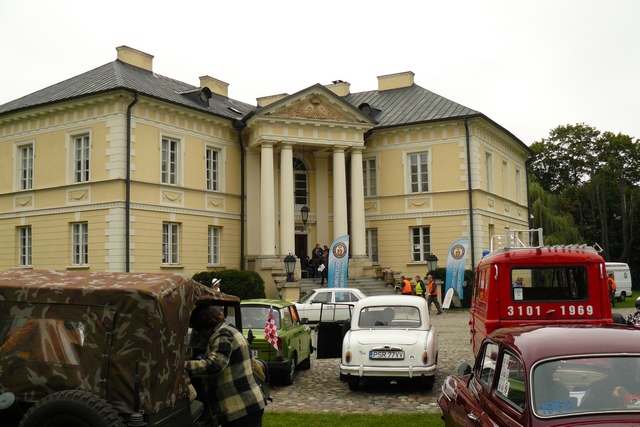 On site we met a friend of a sophisticated pair of Citroën in anturażu of Raisin. 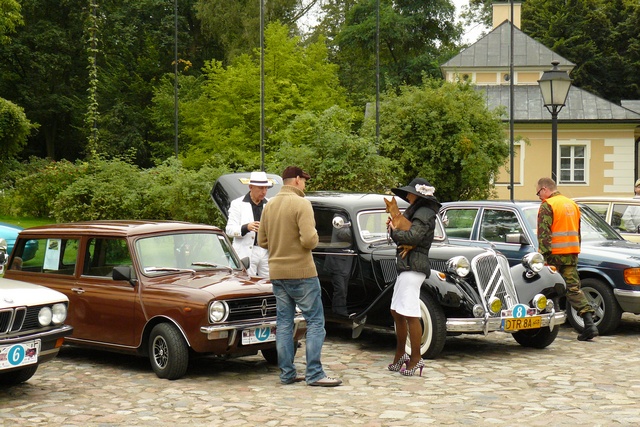 After a short briefing we set off on the road, which has not always been easy but very nice for a lazy Sunday afternoon. There have been attempts wymęczeni sports, where there were several: invasion of the board, bypass frogs- ducks, crazy for 180 cm, arrived at the 30 – we need to work out because I just had two times higher :). Walking the property it was not only tedious przewodnikowo pleasant walks. 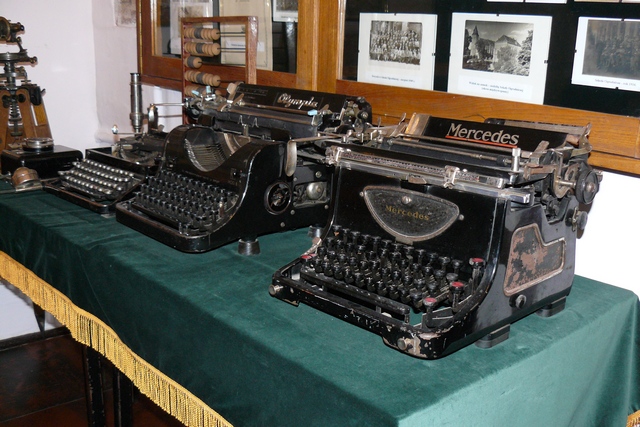 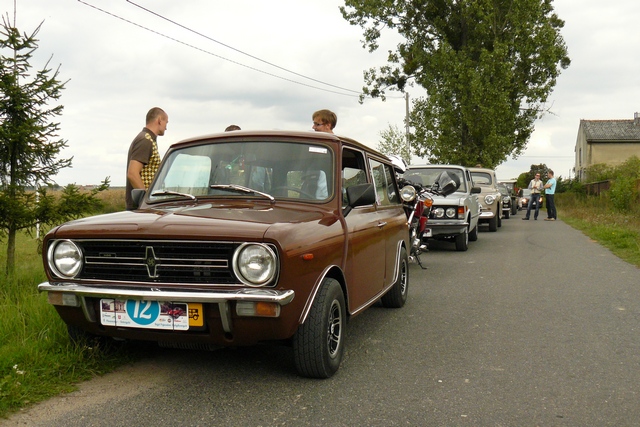 We had a long layover in Pleszew Market, where coffee zaliczyliśmy, pea soup and chatting with automaniakmi. 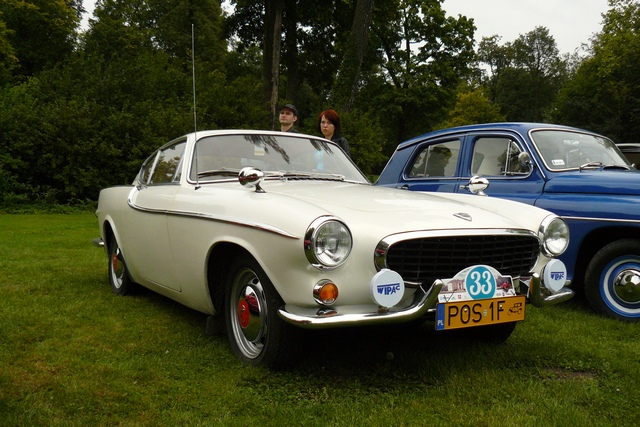 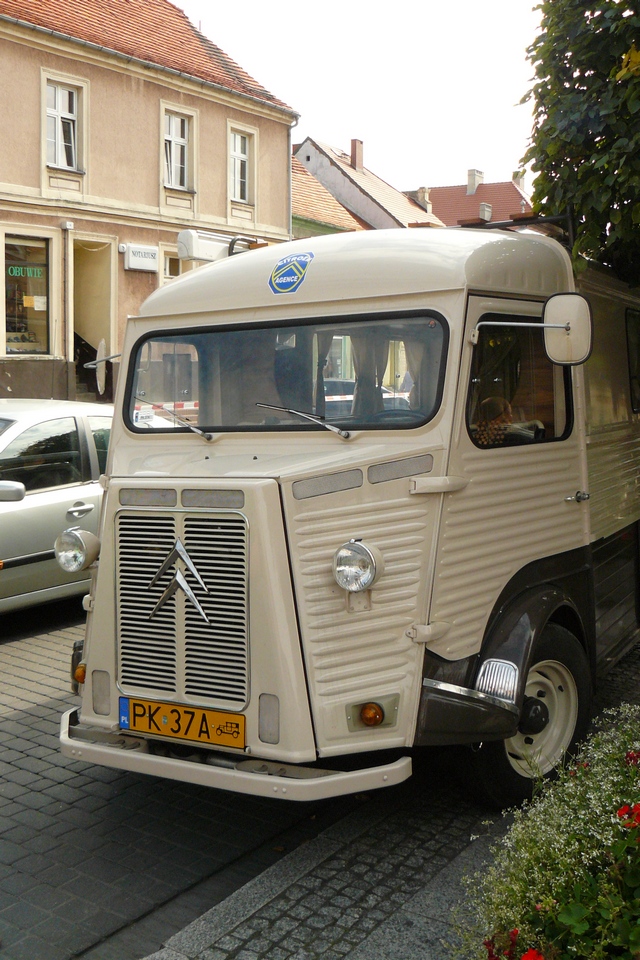 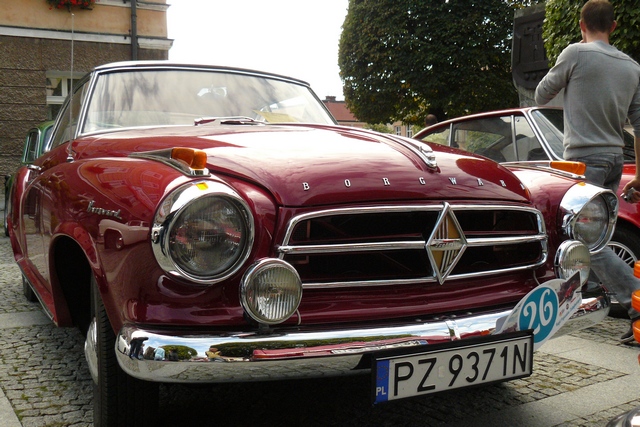 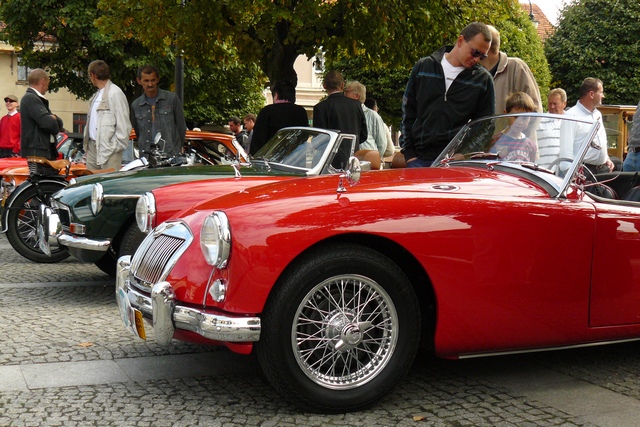 We learned, Belmondzie that are included, Izabela are only four and Santa is not always a saint.
On the way back he did for the club pack leader, then have to wade through a corn field and on-site has been surprised by the amount of people visiting… 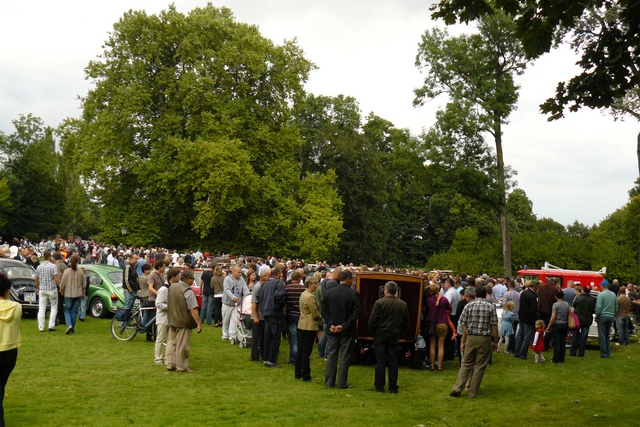 At the end of the conservatory heard very original concert harpist, who sings, even children speechless. 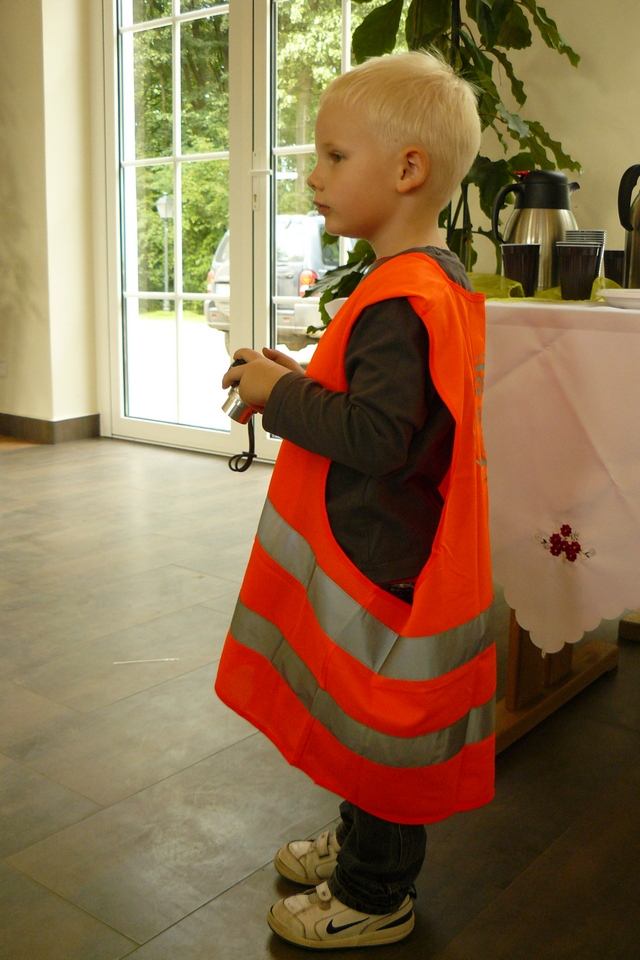 English is the promise ulotniliśmy, would come for the year to train Automobile nice lazy Sunday. 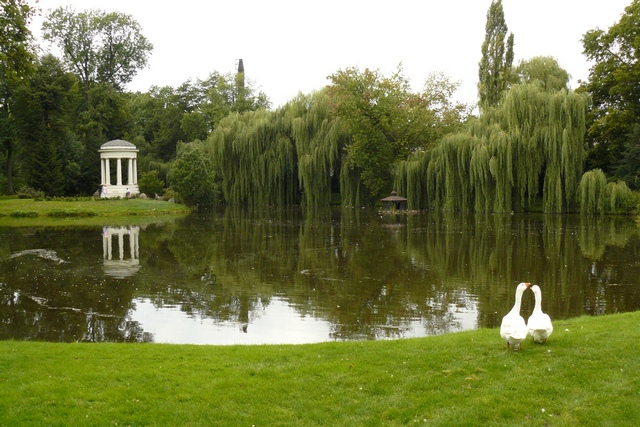