Lask column in the F-16 takes off – Mini Classic race
Created by: Goshia 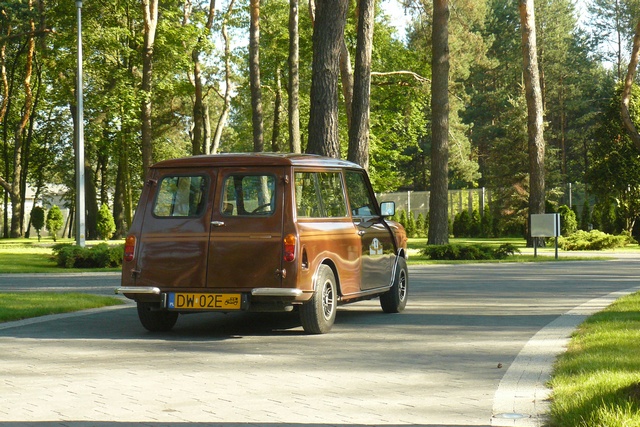 Morning found, that only we slept in Columnie, the rest accommodated in Column. I must admit, that the entire hotel staff was extremely courteous and very positively remember our stay there. We were even shown around the hotel by lady director, who showed us to a part of the art medical equipment. Using the wonderful weather and beautiful surroundings we went for a walk. 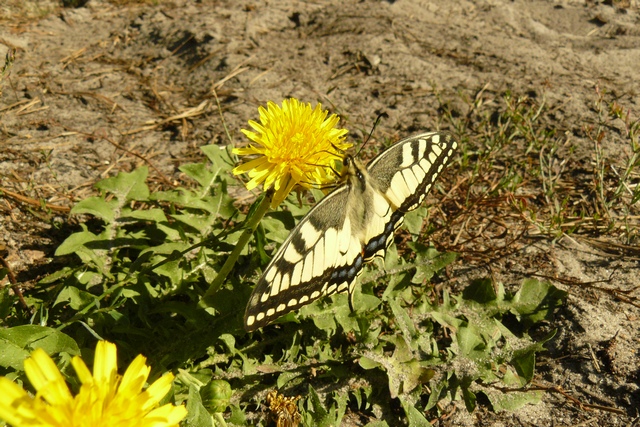 The rest of the crew arrived on time and are nourished with delicious sheikhs Militia Police and bodyguards went to the air base, where they are stationed F-16. 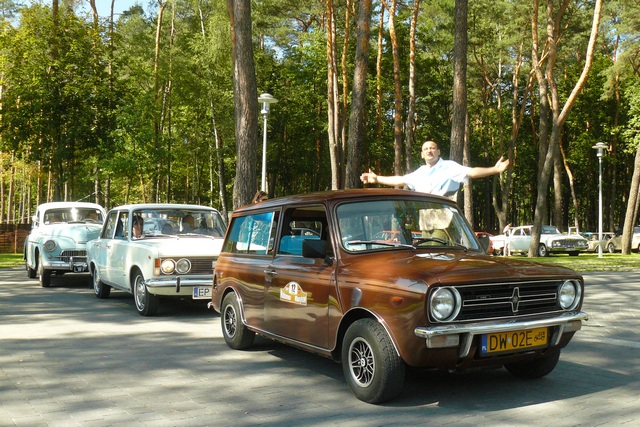 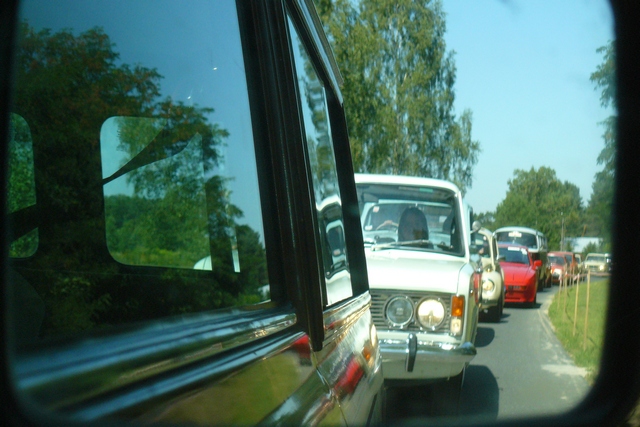 Looks like a military base, of modern warehouse, However hangars same F-16 does not look modern. 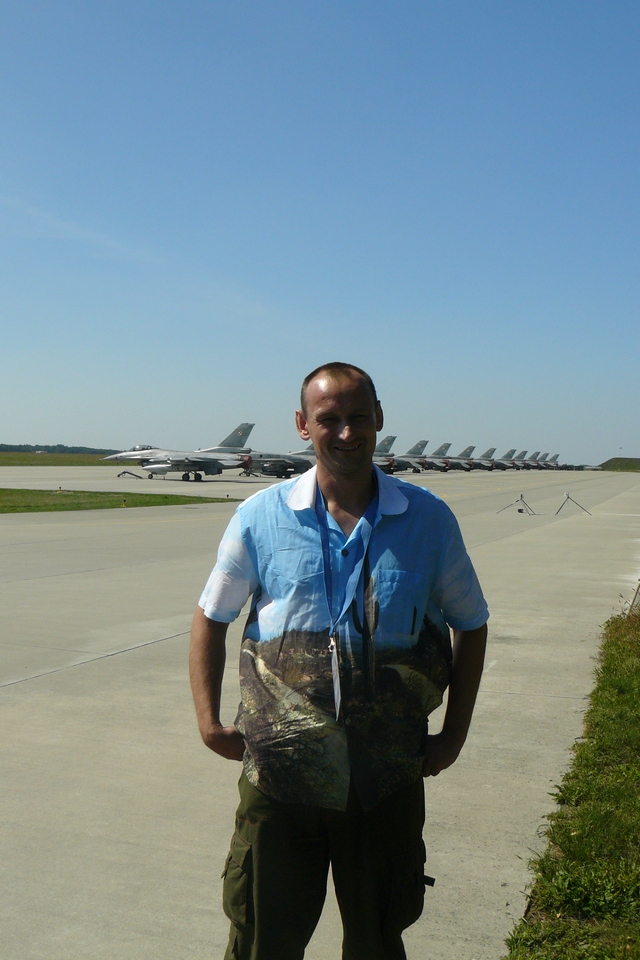 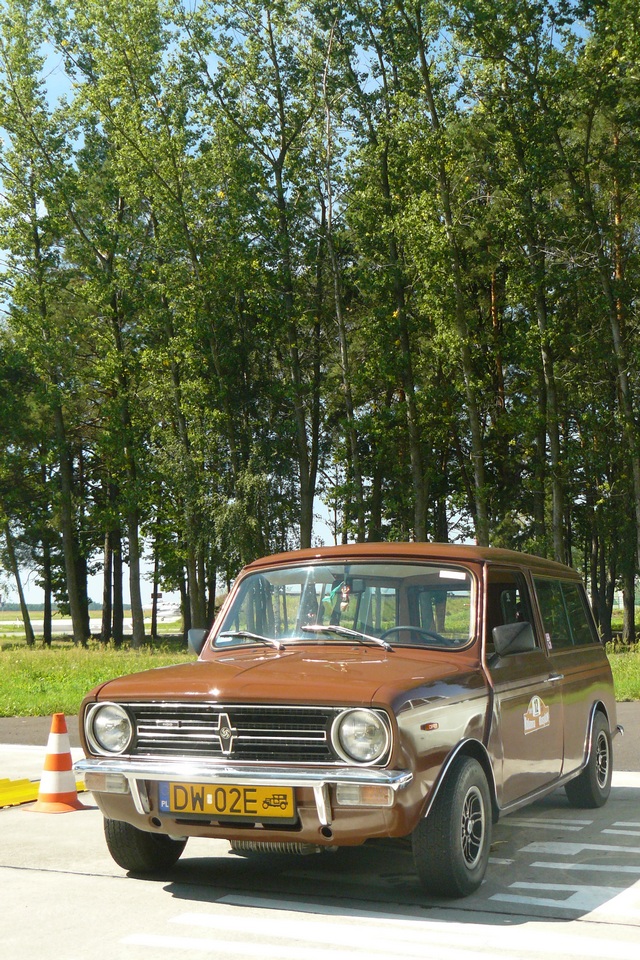 After visiting the museum, there were three attempts to Sports, where some fantasy dopisywała, ja jechałam tak by jeszcze wrócić autem do Wrocławia 🙂 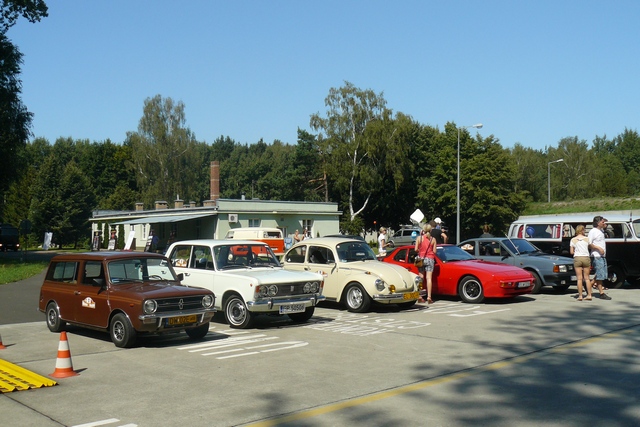 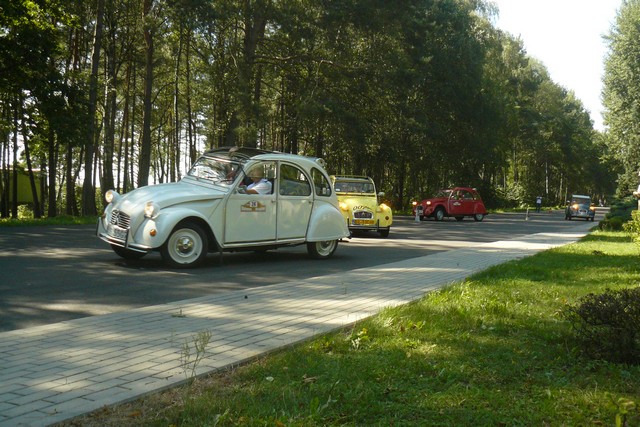 He was on time slalom, slalom of throwing a bottle in the carton and measurement speed 100 m – Club propelled itself 63 km.
In my free time I gave interviews… 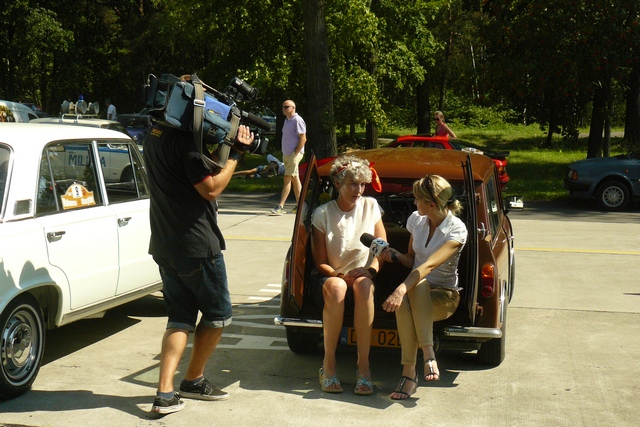 After the conclusion of the rally officially ended and the houses rozjechaliśmy.
We spent a very nice weekend, especially like to thank the team for the company Fiat and Mitsubishi in New Sacz known, and of course Classic Cars for column Classics! 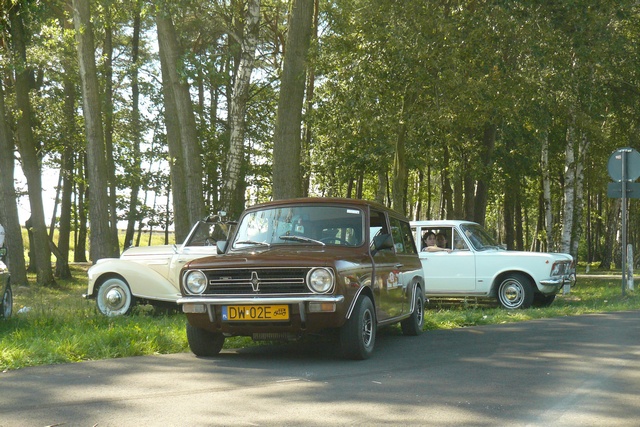 Along the way, we went to have a secret mission Wielun, but the lower order not to jinx… 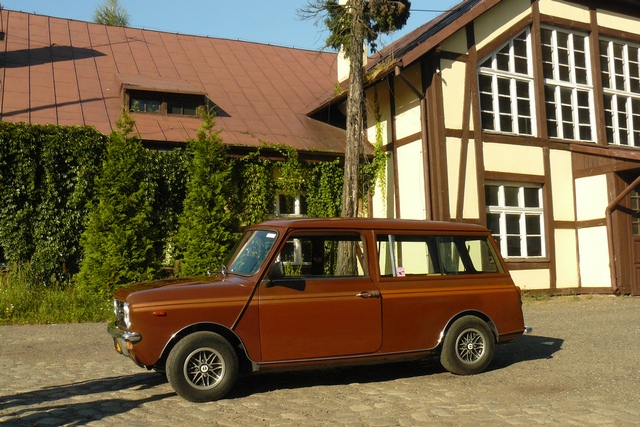 tired of the sun and in the evening but full of impressions came home.