The story is amazing and twisted, but most importantly for me is a milestone in realizing the dream of what is involved in the Monte Carlo Rally History. 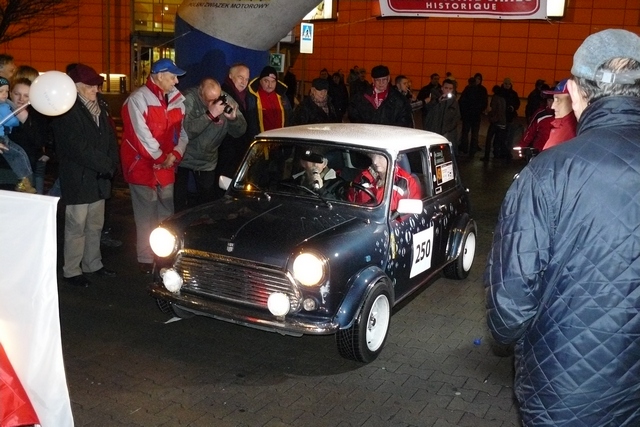 The fifteenth edition of the looms and I diligently I follow all the information about the Polish crew that appear in the media. This time it just takes off from Warsaw 19 crews (compared with 92 last year) But this did not prevent the BMW do miniaki promotion and Warsaw were invited to the ceremony. I regretted, that is closer to Warsaw Wroclaw. Fortunately in our country just like last year decided to make a symbolic start in Lower Silesia crews and pit stop on the way to Monaco. 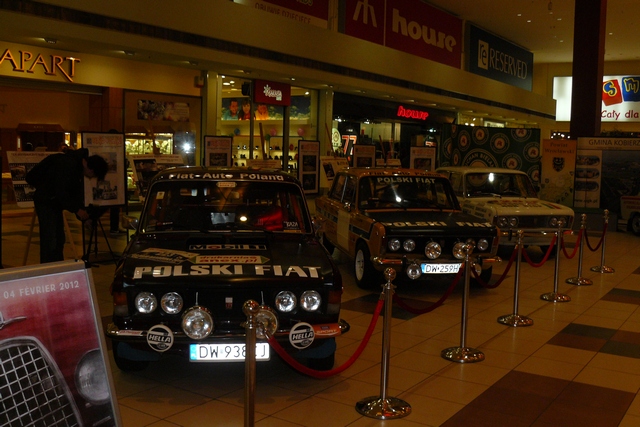 And here begins my adventure. I decided, that come to all scheduled meetings and will soak up the incredible atmosphere RMCH. In addition to the car show was also organized office and a meeting with the players. On Saturday appeared punctually and brief conversation with the organizers turned to something more… It turned out, that p. Julian Obrocki, which starts from Turin Innocenti Cooper sought to symbolically start miniaka – cases are sometimes strange. We discussed the details of my Sunday “performance”, Participants also met this year's rally.
On Sunday I was very nervous. On site okleiliśmy Babel and set it near the gate with Maciek. I also had a performance on the stage crew, along with a presentation and then at full pump, solemnly “Launched”- and the flag was drumming on the roof and fortunately. With excitement I forgot to turn on the halogen but it presented itself uprightly Bubble.
Motocaina
Relation wp
Oldtimery 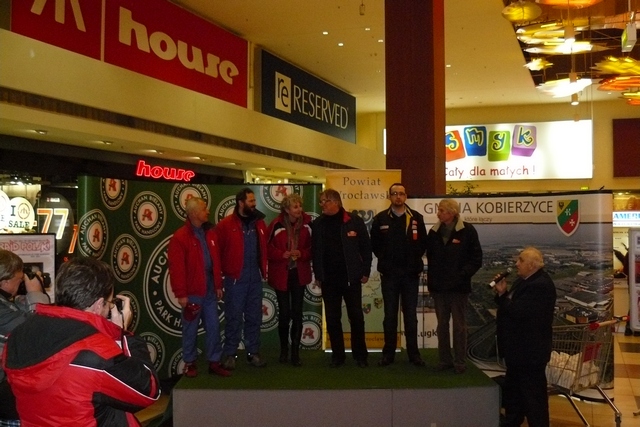 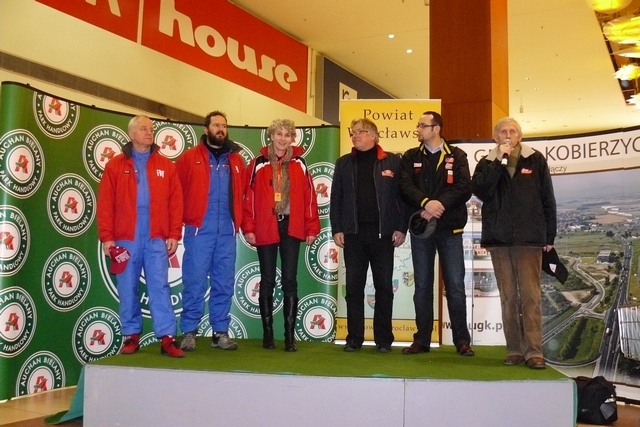 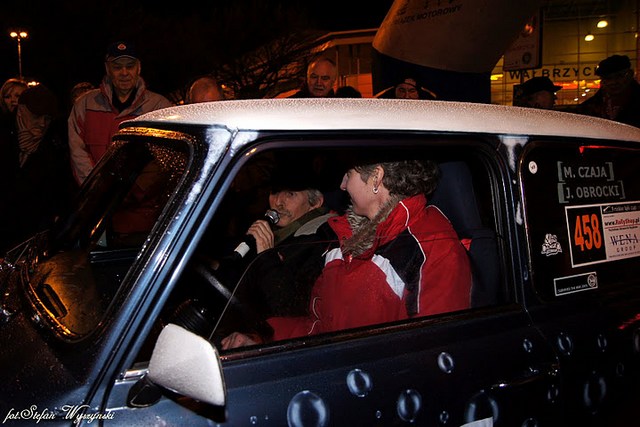 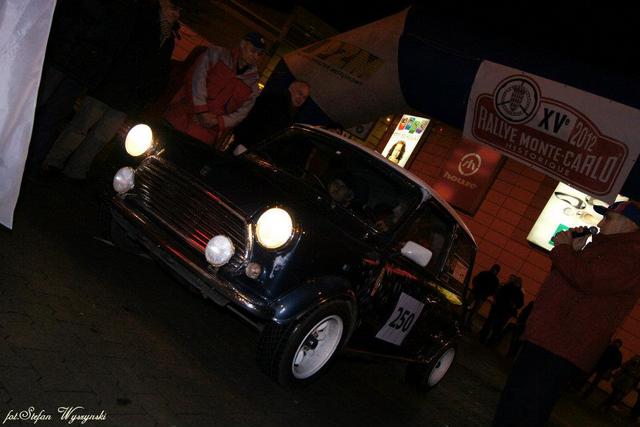 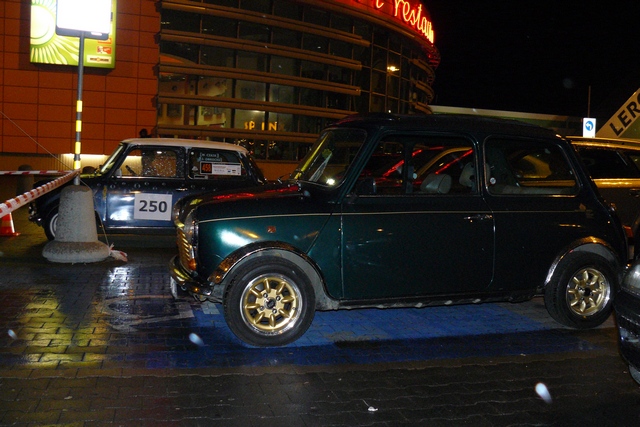