Traditionally, I took part in the Low Łąki GOCC, the only departure from tradition was the three-year auto – this time, Mr. Bubbles. I would have expected the more intimate event, that Tom organized “competitive” orchestra in Oleśnica. On Tuesday, however, proved to be, that competition will not be in Oleśnica and all sorts of crowds subaryny and Eva began to write to the Low. In my class, was also a crowd as ever. To the weather not so good for us, It rained and was cold.
I was driving on summer tires and the car a little ślizgało, But I think, it was a good choice – Winter is too narrow and held by the slicks even worse not to be warmed by two wheels. After the first stint I was fourth, and so it remained until the end. I had a chance at third place but the second run I went on quite wyziębionym engine and the car is not gathered as it should. It is difficult, was probably not the case in the KJS. It seems to me, that many players have forgotten what is the purpose of, and that is really just about the greatest amounts accumulate for the orchestra and at the same FUN. Fell ideas do additional classes because some do not have a chance to cup, great hook before the start, etc.. All I understand, but one has to clearly say, że to wszystko to zabawa dla trochę starszych dzieci 😉 i trzeba czerpać radość z jazdy a nie świrować na punkcie pucharków za 30 zł. 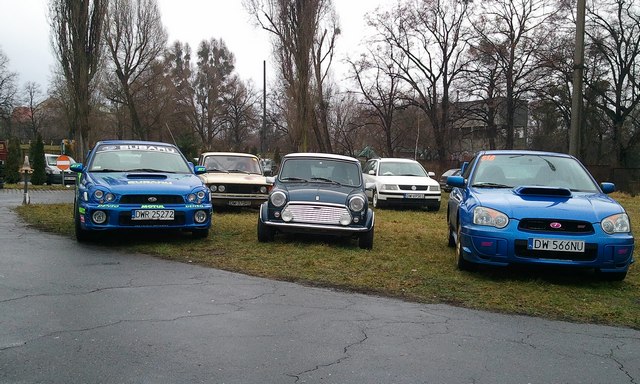 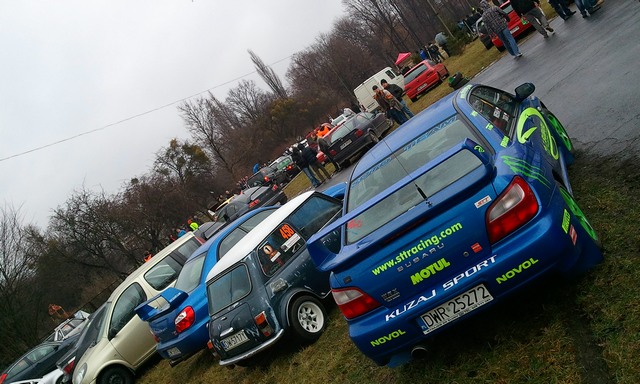