Events took place 7-8 August. Was chosen among those, have been invited to the program “It seems you, positioned to ride that”. I will describe in detail an adventure in three episodes 😉 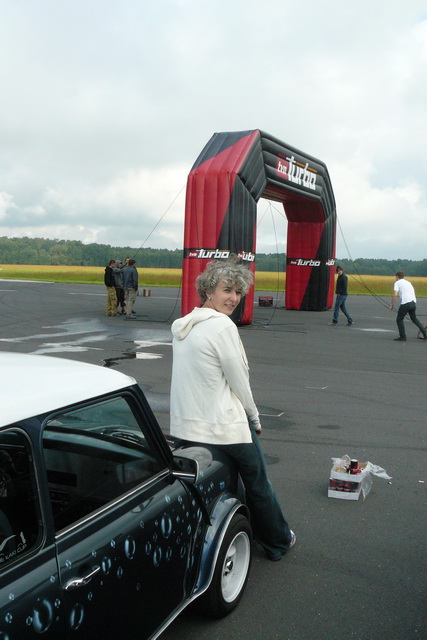 We left a day earlier, to appear in the morning rested Ułężu. Have reserved accommodation at a motel in Deblin - 20 km from the. The road was even bearable until some 50 km from the (off-roads) began a merciless hole. At the place turned out to be, that our accommodation is at a gas station. I was angry because the car podjeżdżające terribly hałasowały, thought, I will sleep easily that there. However, after 22 Fortunately, the station was closed and there was dead silence. I do not remember that wherever there was such an absolute silence - no sound.
We rose early in the morning - on 8.30 We had to appear on the track. Weather is not promised to be sensational, the sky was full of heavy, rain clouds. We went. Some 10 km from the team ahead of us, TVN Turbo. With slight problems finding the entrance gate, we managed to reach the place, where four cars were already participants. In the beginning was a little stiff but with time and the emergence of new participants atmosphere became more congenial. TVN team has just organized, This was the first day of shooting this season and it took some time spacing of tents, gates, etc.. Delay was an 2 hours. We managed to complete the mandatory forms, greet with the stars, classified briefing with the supervisor and the plan was not ready yet. 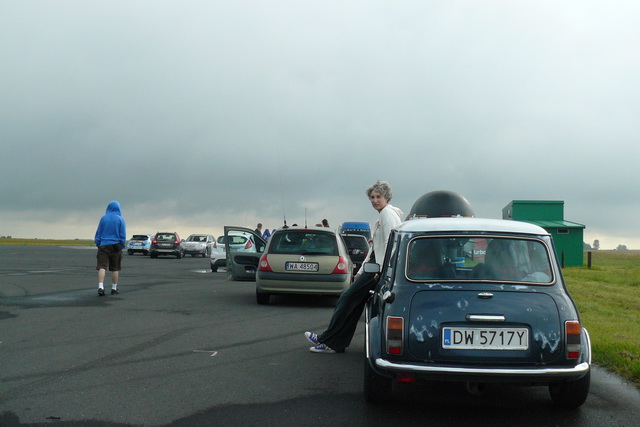 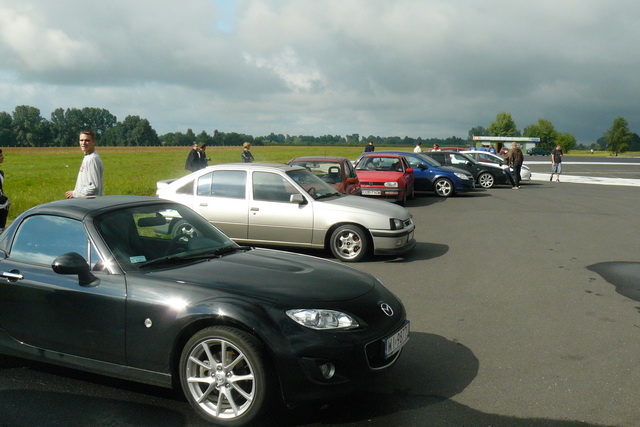 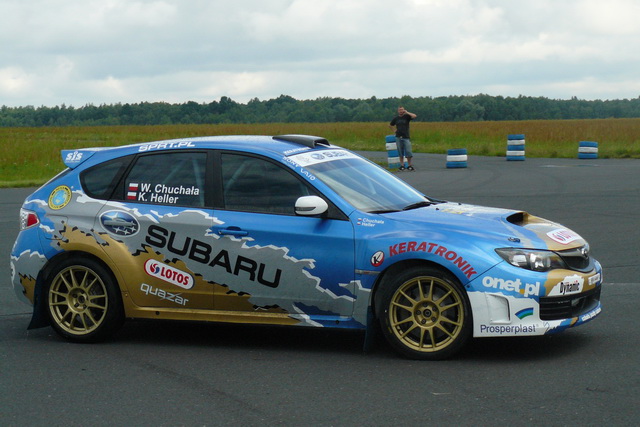 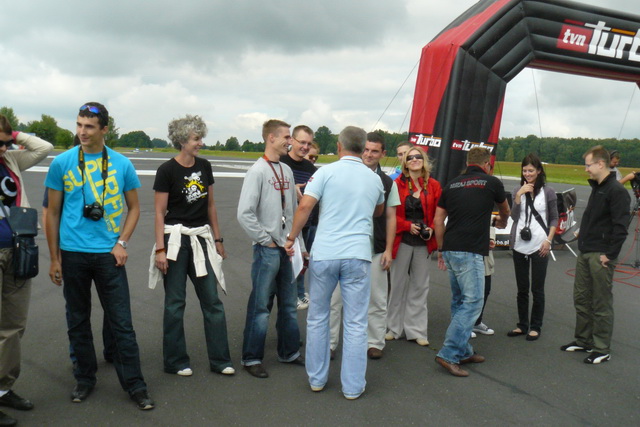 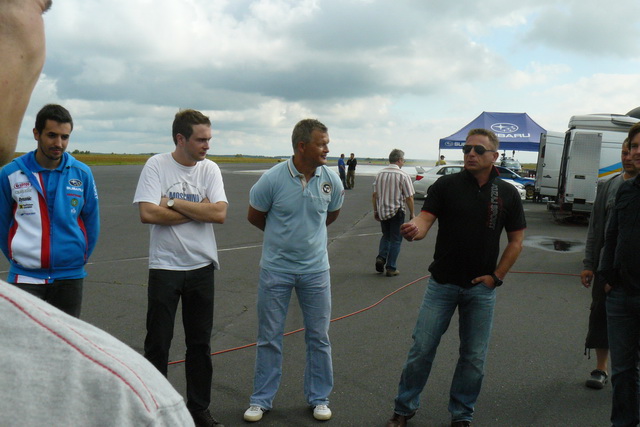