I said Maciek, so as not to result nastawiał, but he has the urge to cups and nothing gets through to him. 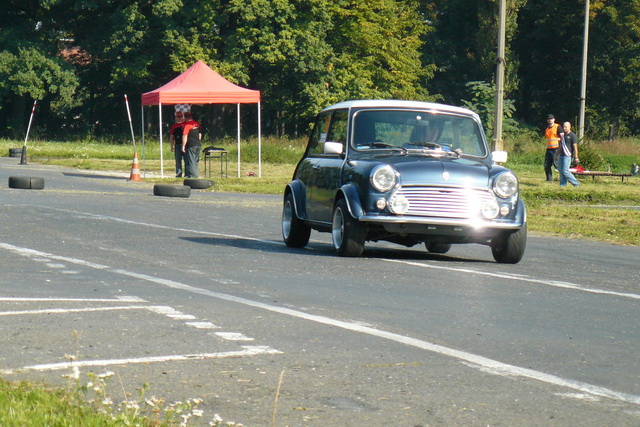 The rate of cars is unpredictable and this time it came a new, strong fury. The route was quite fast with a few technical parts of the roundabouts. The competition ran very smoothly despite the large cast of – 55 crews. Took fourth place in class and third in the Cup Women. With women I was competing at the highest classification, but because of the negative converter had to settle for third place.
Everything will be decided in October – the recent events in the season. I've got a hard fight to the end for the general classification 😉