After a record-breaking four hours at the stawiliśmy, long but the weather drove us rozleniwiała. Pleasant warmth, views on what the rush? On the spot, and so we were among the first. Hotel was the best of the visited so far on the corner. We met the entire Czech team included, there were also some cars from Hungary, Slovakia and five cars from us. The traditional half-hour late night we went to the rally. Itinerer not caused us any problems, worse with the tasks – questions were difficult and the majority responded to feel. About twenty-third we were back at the hotel.
After a poor, enjoy breakfast, quickly set the car in line to rally. We had to hurry because we still had to return home. Weather in the morning fog, and we encouraged the company of the Sun went on tour. 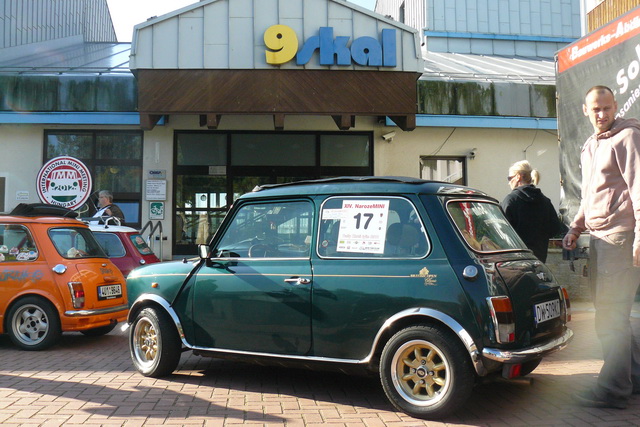 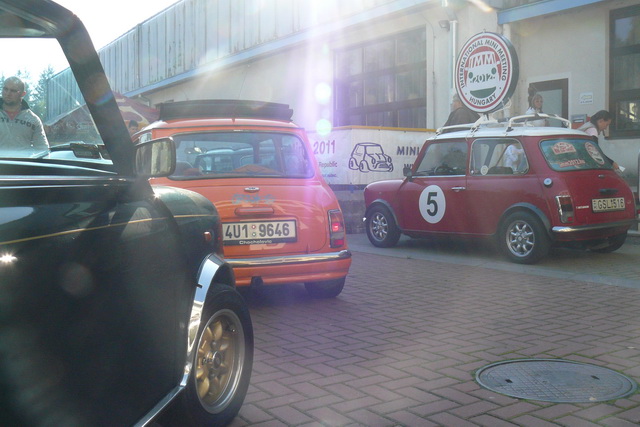 It turned out, that there are problems with timing and the rally will not be played with the limits. On the route we were waiting for further questions and a variety of tasks, as well as sport attempt. Interesting was the only eight-to-go, that it was spinning the wheel of a passenger – harmonious with our team very well and it went to us. Worse was to attempt to sports, it had to wait nearly two hours, and then cross the track without a fairly sophisticated test immediately pass the time. 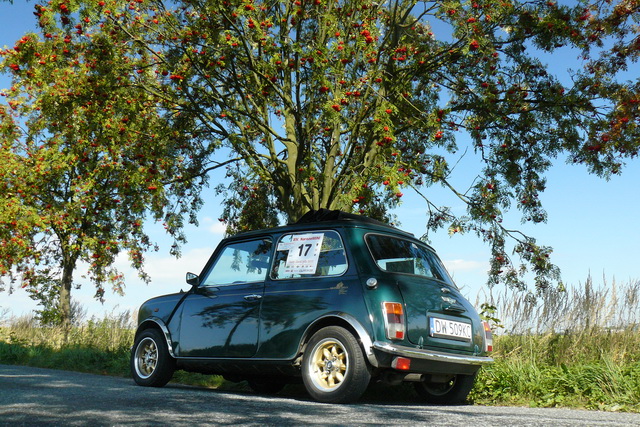 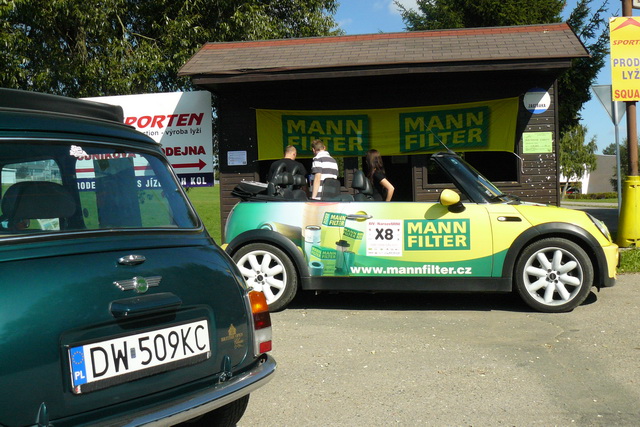 At the finish line again, we waited for organizers, To perform the latter task, and to give toll card. Before we left home sixteenth. Czechs are relaxed and never hurry, but you have to admit them, that corner very well organized. Choosing interesting places, itinerery are well prepared, like the whole route. Fun is the perfect. 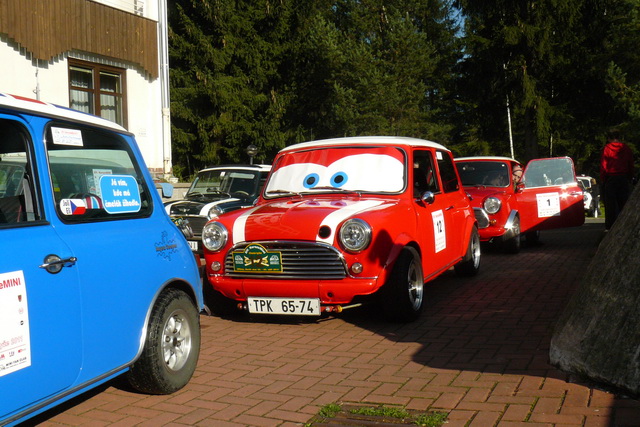 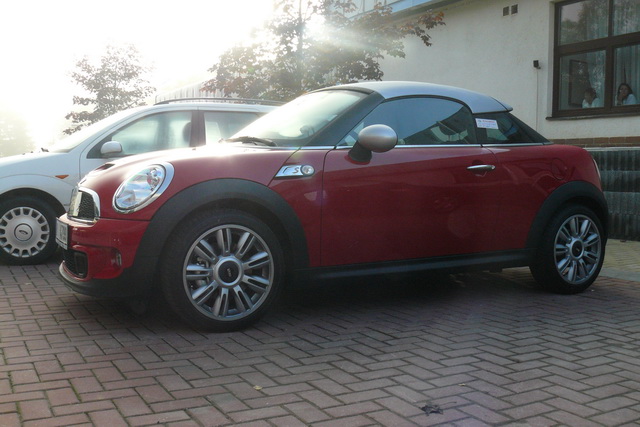