It was a very successful day… Weather fantastic, So we went admiring the autumnal views. We attended the mandatory on-site presentation on the stage and leisure time spent getting to know other participants. We heard a wonderful story among other restaurants Giulia, przesympatycznych met many owners of historic cars including Alfa, Citroen, Mercedes and “Czech car”. 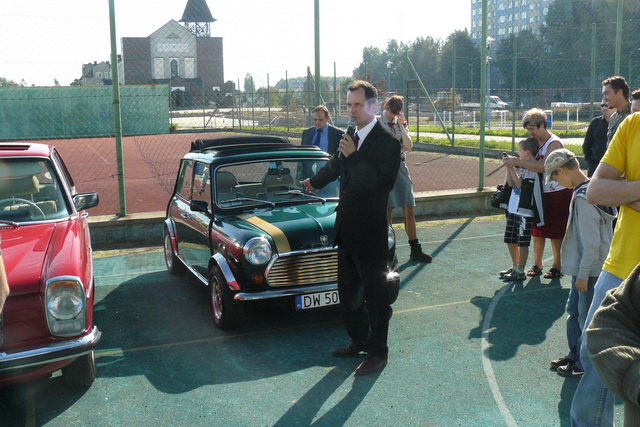 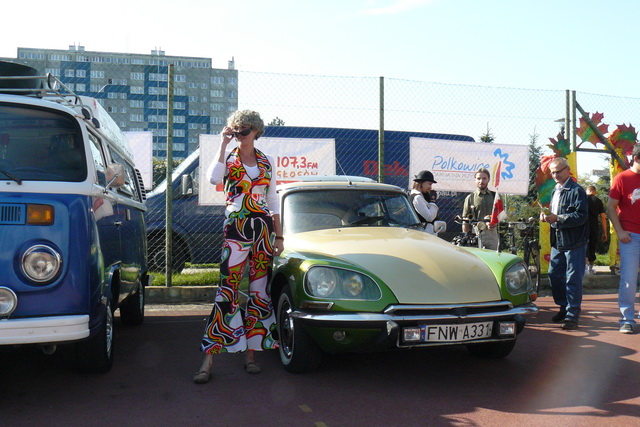 Rally was a little less attractive to participants because, in principle, but the car issue at the square near the school and the water park, there were no lessons for us. In the afternoon we could see – “nail program”, conversion of combustion in the electric car made by the scouts. With the announced 10 minutes it became 45 but so it is, front of an audience that never goes as it should. After a fierce battle was able to assemble everything and the car left the Square.
At the end we were awarded second place for the most beautiful car. This is already beginning to be the September tradition…
Going back even well not left the Polkowice, when it became, that the accident occurred on the road to Lubin and police directed traffic detour by Sobin. So We attended a small rally in those tourist area because we have never been. 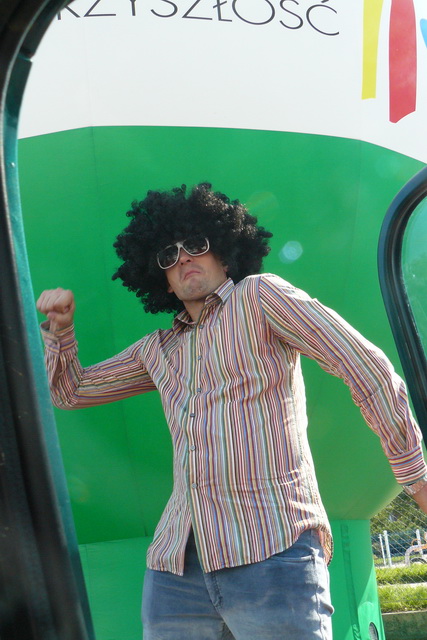 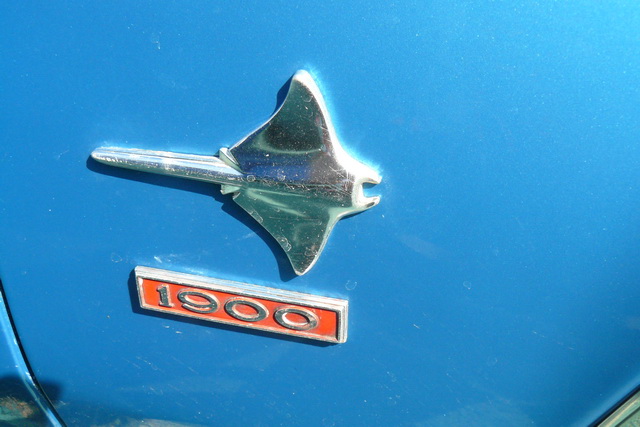 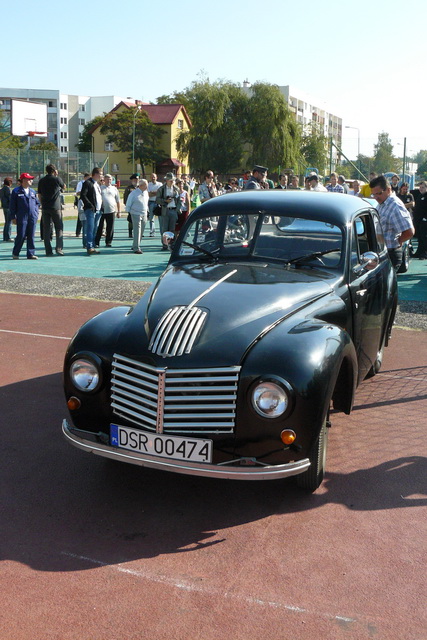 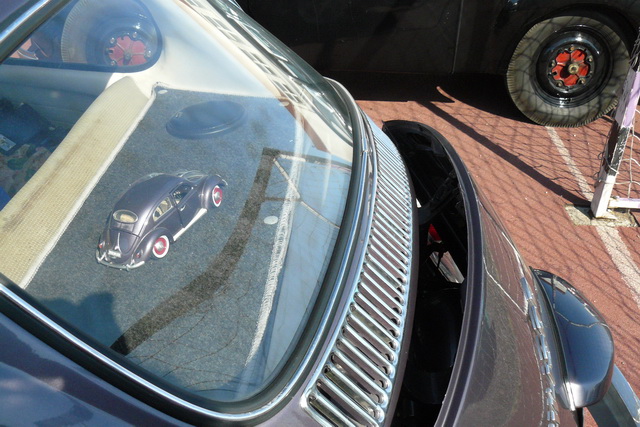 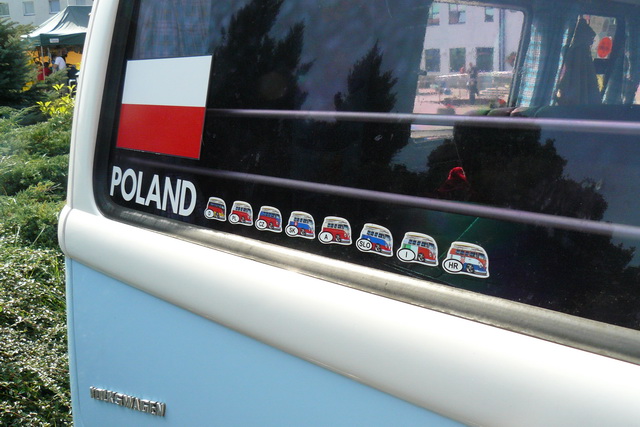 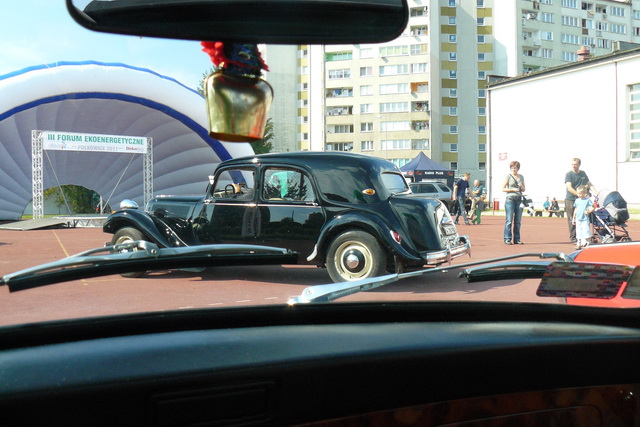