The first elimination WLTA me. Tradition of training had been done and took the last place. The result was a foregone conclusion in advance, because what can steer in the class to 1600. Jeden bieg mnie jednak zaskoczył bo byłam przedostatnia 🙂
In the beginning was not without a mess, but Nicholas soon deal with it and every time he advised the competition was better. We went by vested start numbers, and within three hours of the trips was really a lot considering the amount of players. 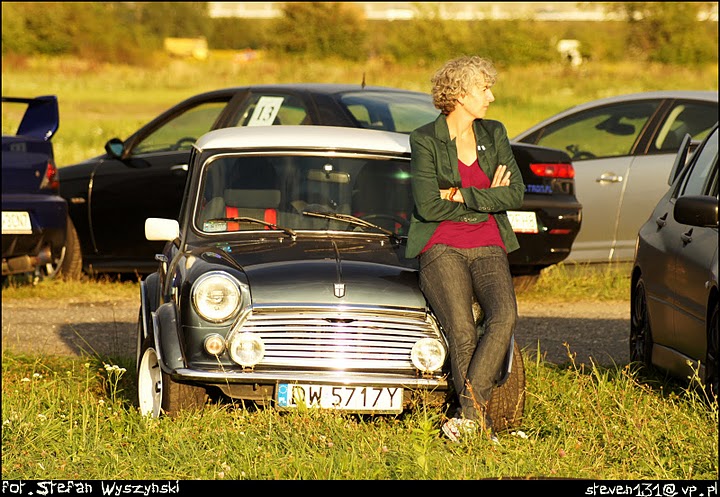 As for my trips… I went to “Civil” Intercity, rajdówki because I have to save the NLC. As the saying goes “man quickly gets used to good” – byłam zaskoczona I zakrętach słabym trzymaniem w. For this the penultimate passage made a mistake at the next corner and no longer has made a lot of digging in a pile of tires. Mind's eye I could see already butchered front miniaka, the more, technical that gave me the grass silver slat. After a grilling. I got out and found, that was interrupted only registration. Yet while the tires mocowaliśmy, which are stuck into miniakiem, I went out on their next. 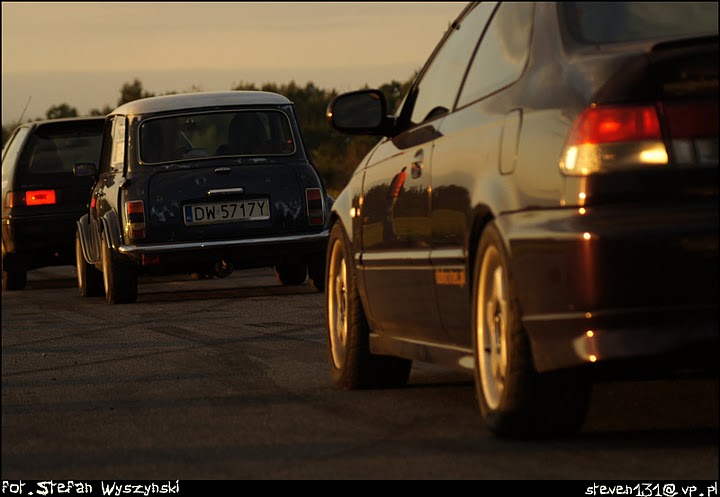 P.S.
In ODTJ Hołowczyc met the beast and his black Nissan GT-R SpecV. Rallying for me did a very good impression.