VI Elimination of NLC for us. I returned it to pay two trophies for second place in class and first class of women. To mój najlepszy wynik jak do tej pory 🙂
The competition ran very smoothly despite, the route was “longest possible” rode in the opposite direction and this was set chicane. 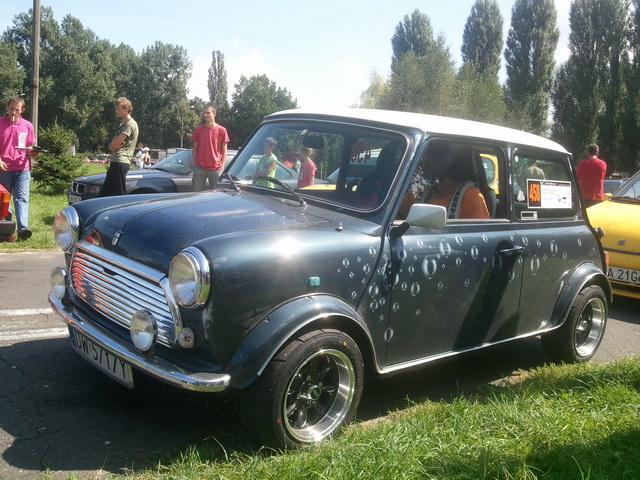 Tires and tried not to appear in the track of nóweczkami 10 km experience. On the advice of Zbyszek – Low meadows guru went erase the top layer but not too much I did it, as it began to familiar. The route was a technical and “small drop brim” przysparzało lot of problems, I also have not kept in the first run of errors. Too quickly ran into the corner a little bit me sponiewierało, I had to cross the grass and the consequence was another mistake at the next corner. Rescued before entering the tire and went on longer with no surprises. The second loop of knowing I was going the route and kept the zdradliwości errors.
During the break between starts learned, I have a nickname that Ms. Bean and this one girl insisted, he wants to picture with me and a car and what was done… Such competition is a stressful occupation… 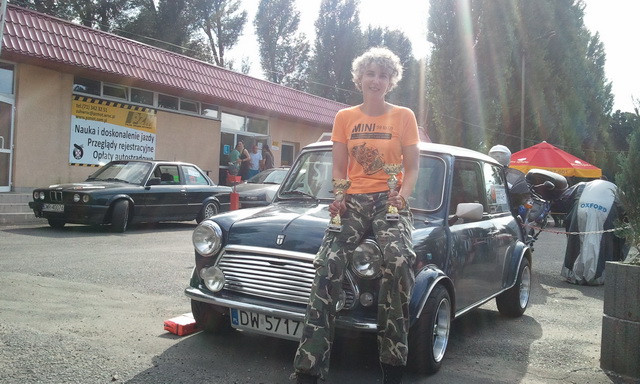 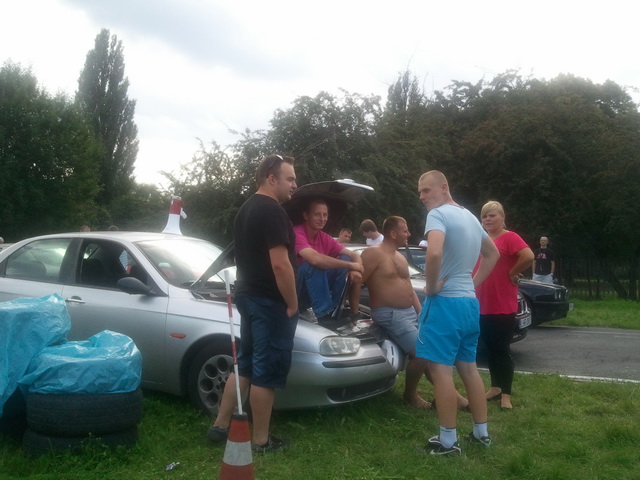