In Churze us to sleep echoed torrent. Morning annoyed me further views of the mountains, So we decided, that we are not going to Davos and St. Moritz only directly above the Lake Constance. Chciałam odpocząć are wczorajszym, soak up the sun and most importantly we had to drive only 95 km. Zwinęliśmy tent and Go. We left Switzerland this was already the definitive end of our trip, fragmencik drove through Austria to get to Lindau in Germany.

Lake Constance was captivating. At the campsite upon arrival we were asked, we first chose a place and then you check. For campers there was no place, for tents, fortunately, still a little space but has been arrived at 10 So the evening and it was fulfilled. After the break we went to a nearby tent shop for small purchases and then to the beach, sunbathe, swim and laze. While we oddawaliśmy the baths in stony lake raven pretzels attacked our left on a towel. Dodger wanted to steal the whole package, However, this proved to be too heavy and just dragged it on the grass. We managed to scare him and save the package :). Hid it under a towel, Raven tried to filch it twice but could not find her, celebrated around him several times in the end flew discouraged. 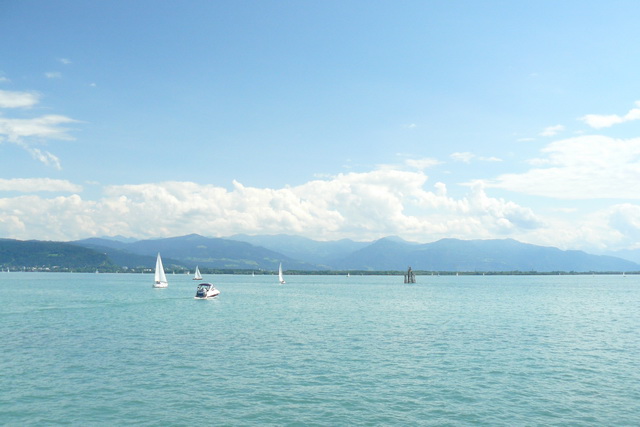 Do not give me peace of cruises so we went 4 km walk to the historic part of the island stemmed from where cruise ships. At the place turned out to be, that 10 minutes late for a two-hour cruise on we were only one hour of 16.30. We went to visit the town ao 16.10 stawiliśmy criminally at the marina. It was another moment of terror or the cruise had to be held for at least 15 willing but fortunately accumulated significantly more marine enthusiasts tour. So we sailed in my desired flight…
Then back to the campsite, the beach and the water. Miniakowe vacation coming to an end. 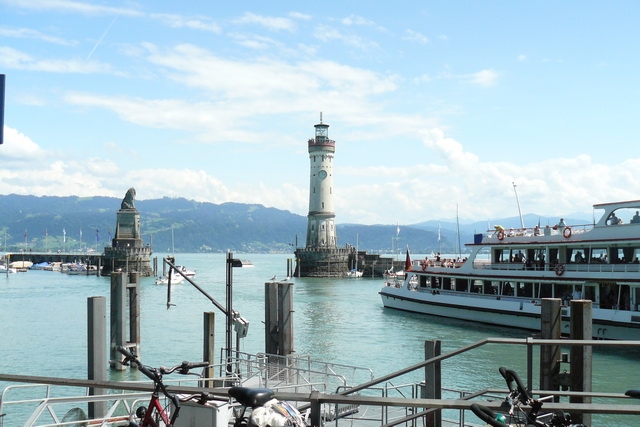 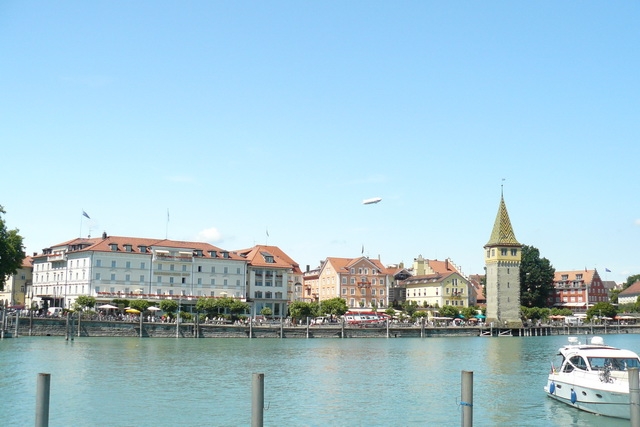 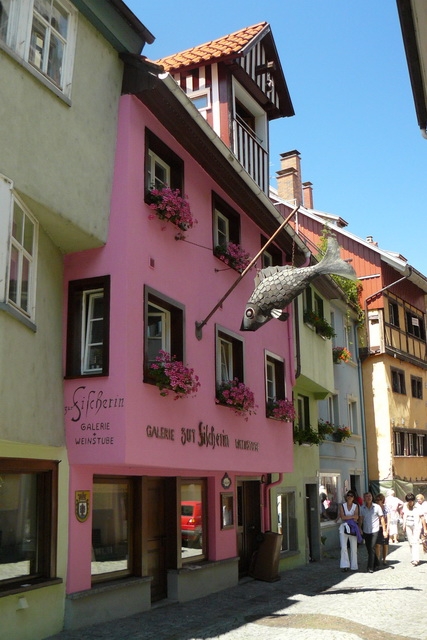 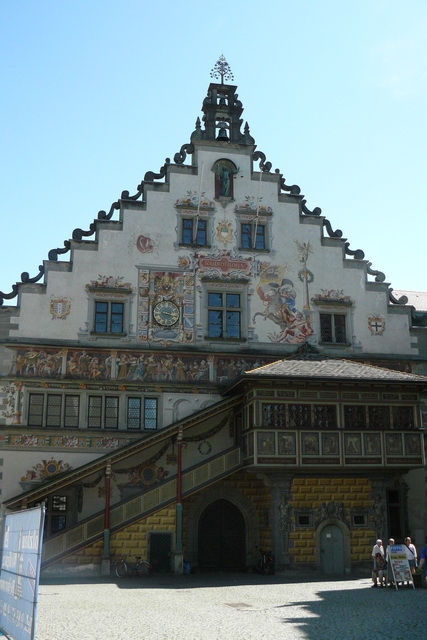 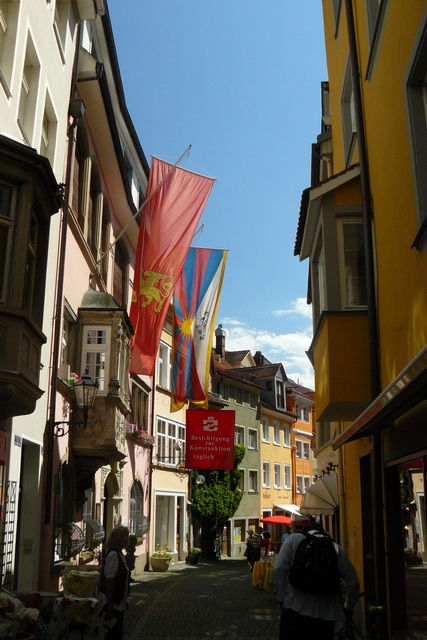