The record has been beaten – I got up at five forty and went to attack the shower. Water for washing the head was too cold and have met with the Englishwoman (in a common misery) I have washed my head in the washroom. Already came back to the tent in the rain. We decided to choose the recommended route on the lookout IMMI but after talking with the organizers turned out to be, that the famous loop 100 km really is over 300 (I have yet to get to this loop). Maciek decided to modify the route and go around the lakes Thuner and Brienzer (nd over 200 km). At the beginning we were accompanied by rain but by the second cleared the lake and most importantly, it stopped raining. We parked in the parking lot for the town to avoid paying parking and went to visit.
Also met the raisins… and I could not resist and had to park next to. 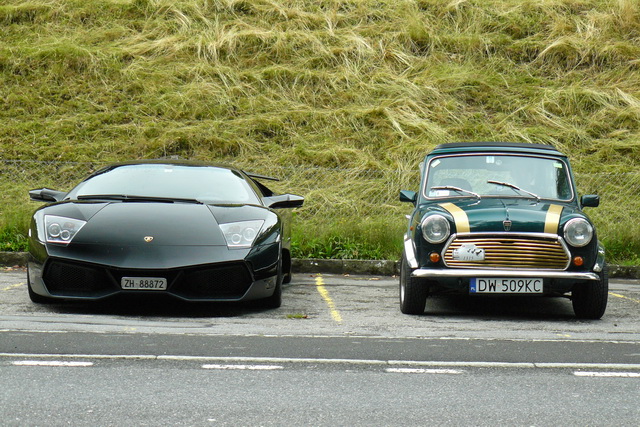 Zmęczeni wróciliśmy and obiadek – zmienikami small pasta with ham and – even tasty, this apple muus. We met a team of Greek, which came in very okrojonym composition, pogawędziliśmy with Thomas but the star of the evening was a monster his orange bullet. Admittedly,the car came to him respectable and well-deserved admiration inspires.
After a visit to “happy” father went to the Party and the presentation of clubs. At the beginning of the local group gave a concert playing the cow bells. Revelation, This was a real Swiss flavor.

I noticed with regret, Our on it that it was not like the presentation of clubs in spite of, that the queue for giving presents to the organizers was a significant. Our appeared with his gift wypasionym slightly late and disrupted the program, wgramolili the whole gang on stage and gave half wheels painted white with red. It looked embarrassingly. Firstly, this is not the one with the gift napinał – organizers mostly got t-shirts (even one straight from the torso!), Local sweets or snacks, second, the scene consisted only of representatives of clubs and not “all clubs” and the late! To do justice to the tradition of the whole action is to party all rolled up in the club tent. This time the wallpaper was a gate-like at a country wedding, who passed the tent had to drink kielonka. Of course there were immortal and Hierochloe Kabanosy with apple juice. Eh, this fantasy Ułańska! 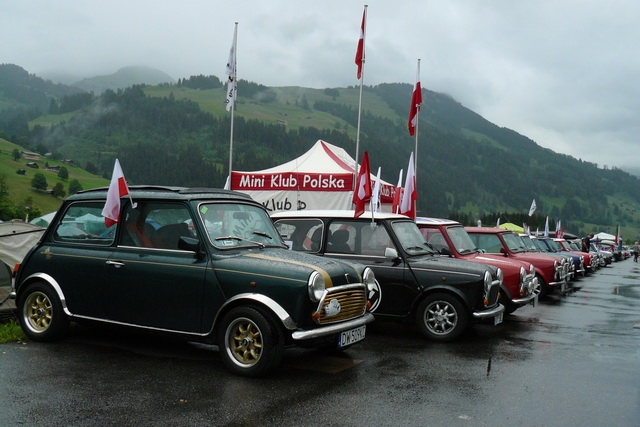 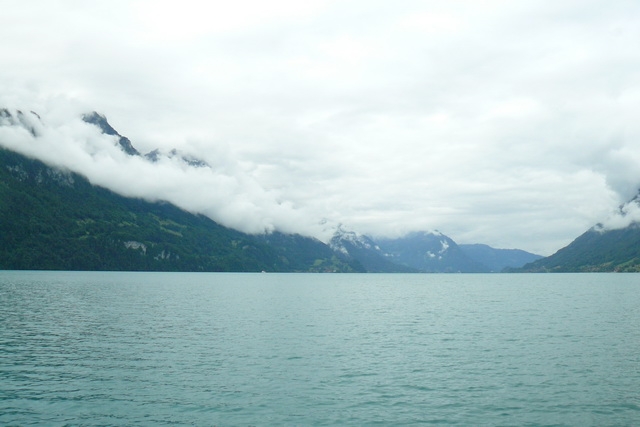 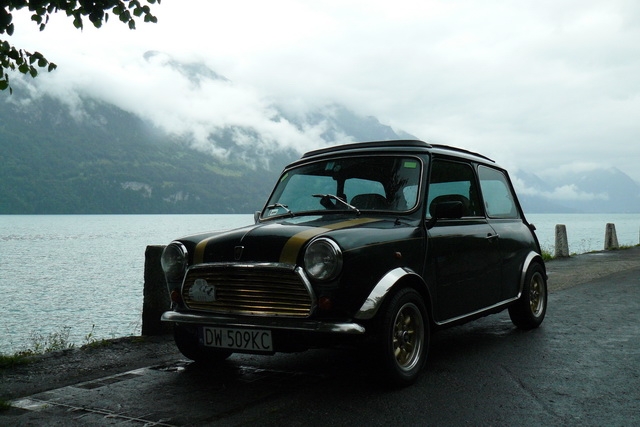 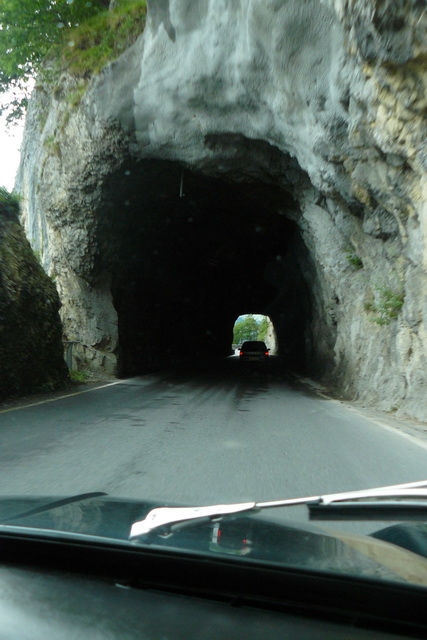 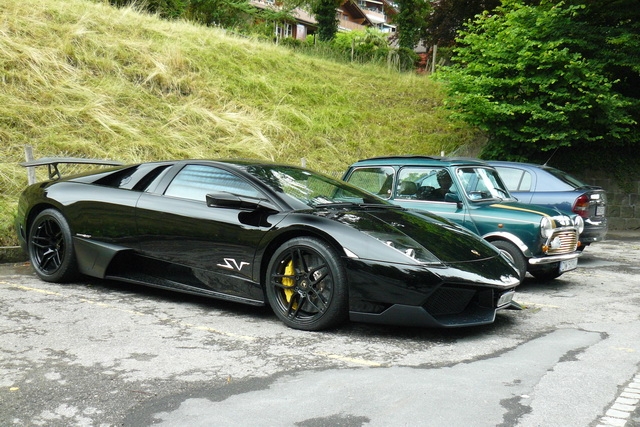 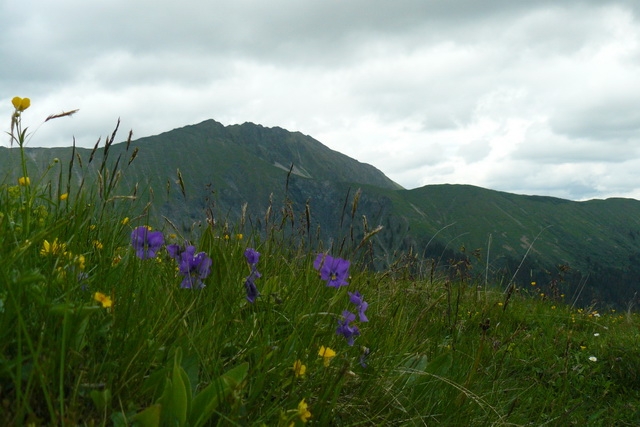 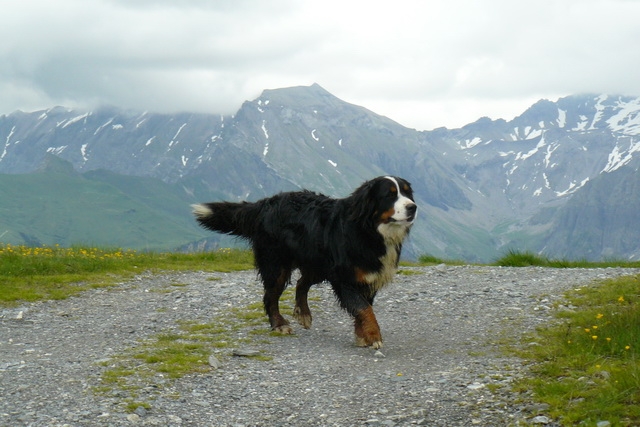 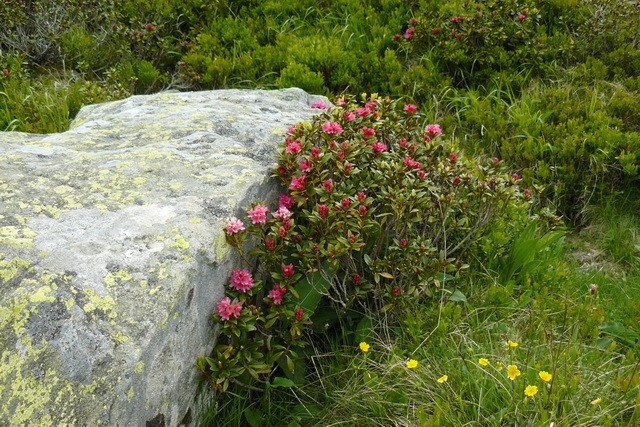 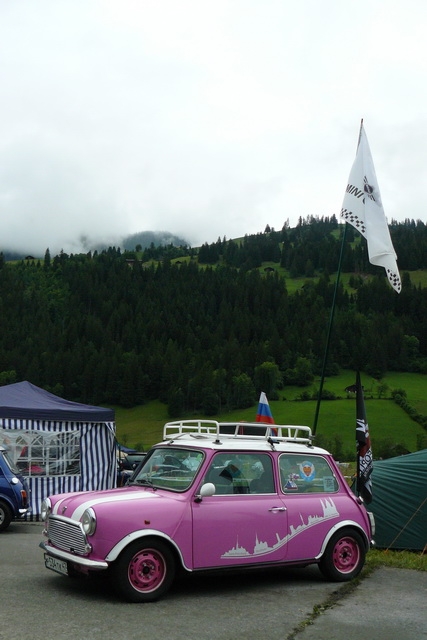 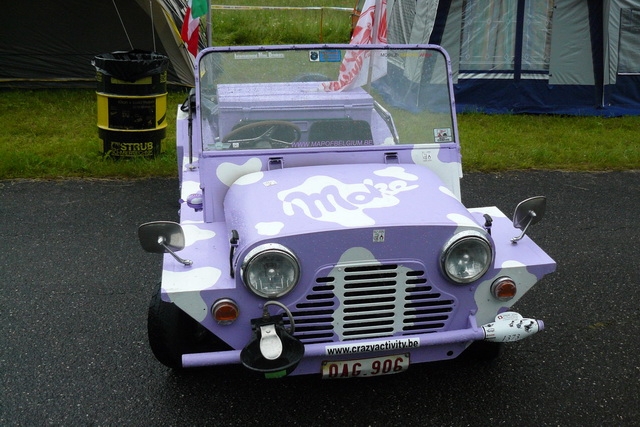 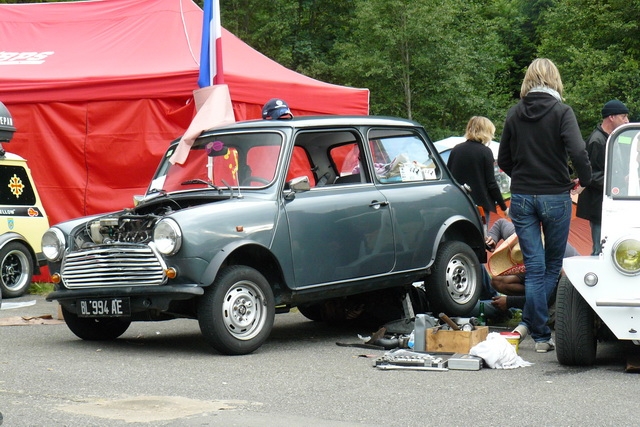 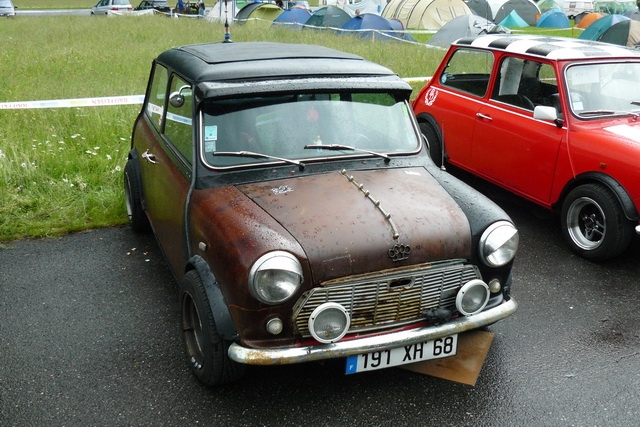