Wake up at six, but because of the ballets late into the night our crew of Polish (came after the nineteenth) pospaliśmy to seven-thirty. At night I could no longer hear complaints about Candice and stories as they broke the engine in a mini. Sorry for her but what too much is not healthy. Left car 400 km away from the goal and took the rest of the crew of the Polish. Adam took omieszkał wypomnieć, that they were going. I do not know how many times I repeat it, that after the experience of the Netherlands no longer persuaded me to ride in a group. 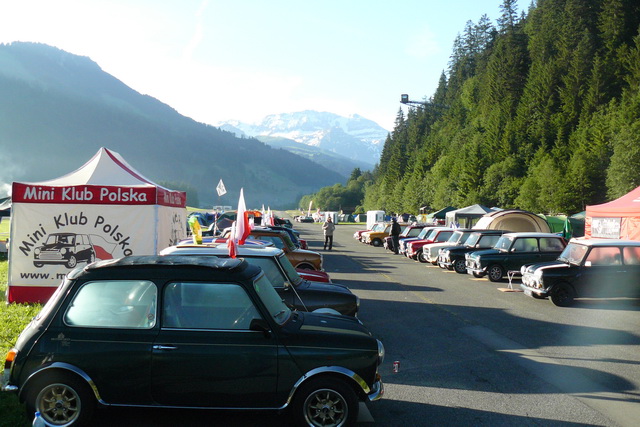 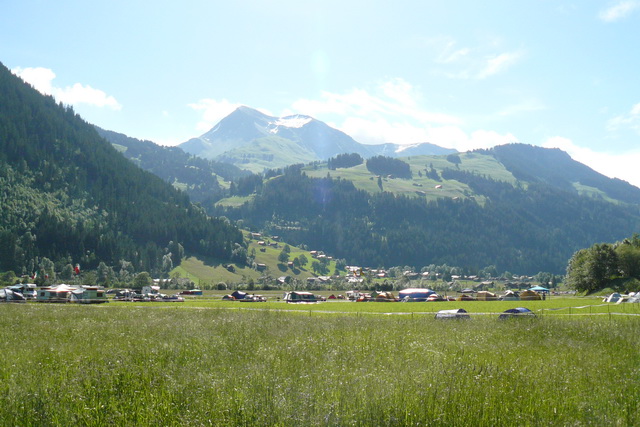 Promised to be a beautiful day the sun shone but it was also bitterly cold. I was afraid of facilities IMMA - but so far the containers showers, washrooms and toilets exercised great. It was purely, and above all loose and no queues.
After the compulsory purchase of, as expected there was only Mini Sport course with limited selection, wycieczkę poszliśmy to do Lenku. We walked along a scenic path between meadows. On site we went to the top of the queue Leiterli – 1943 m. Stretched from the panorama of the mountains much higher, because having more than 2000 m. How is the weather in the mountains in the blink of an eye broke and we returned to camp as it started to rain.

We met Slovenes – team arrived in the truncated and mostly stayed in the hotel. Ana Thomas slept on IMMI but only because, camper van that came – because of the child. The night came Jagoda. 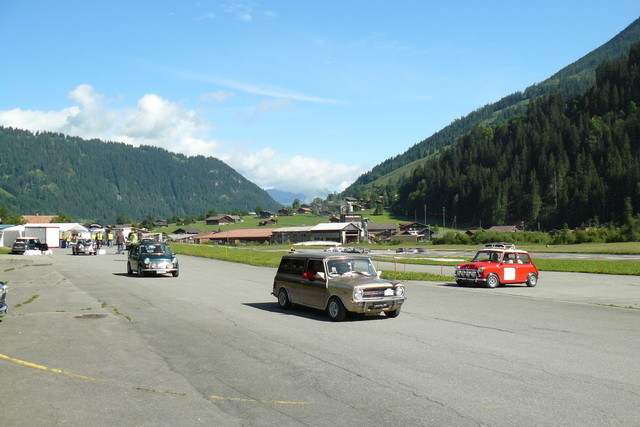 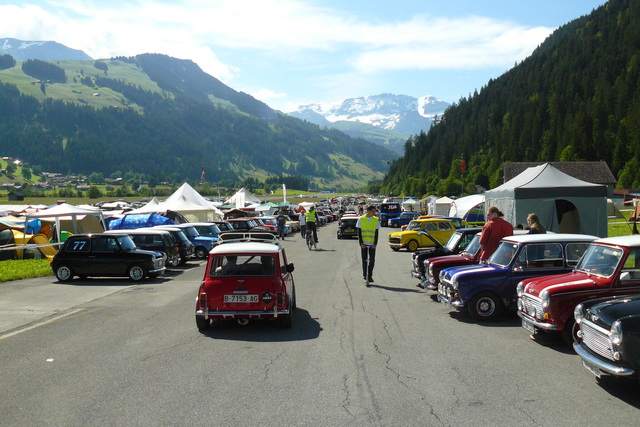 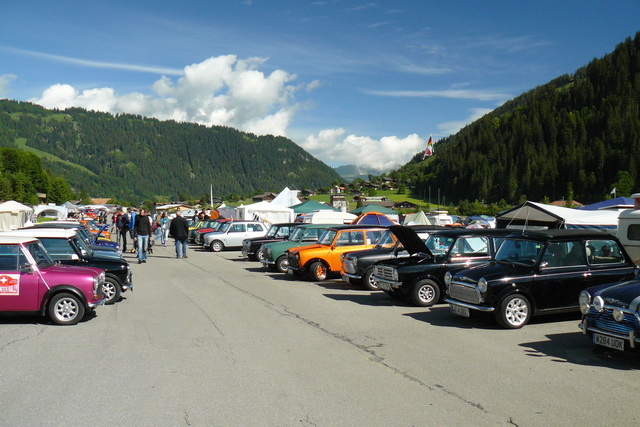 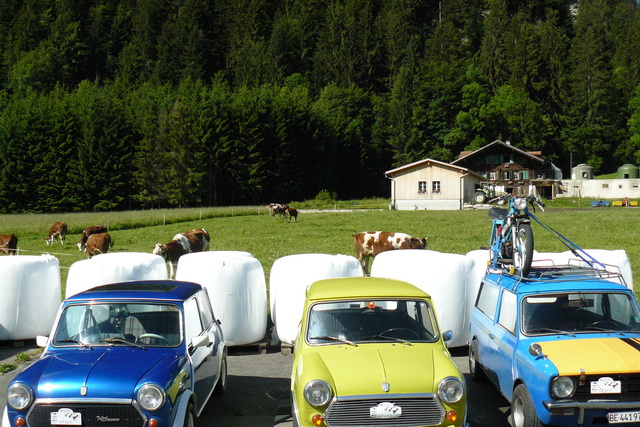 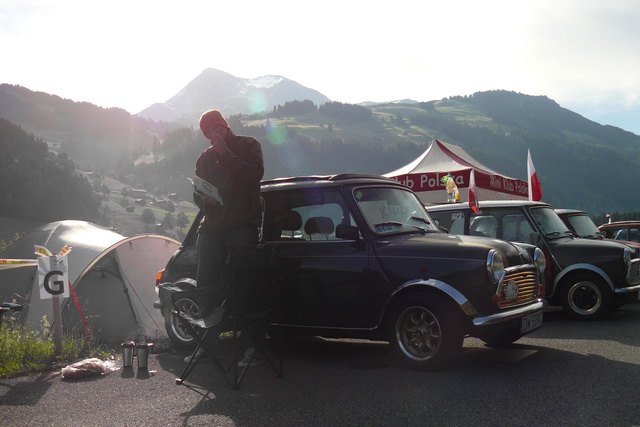 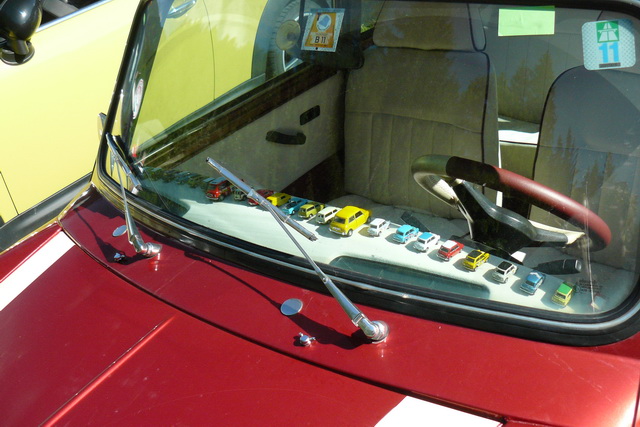 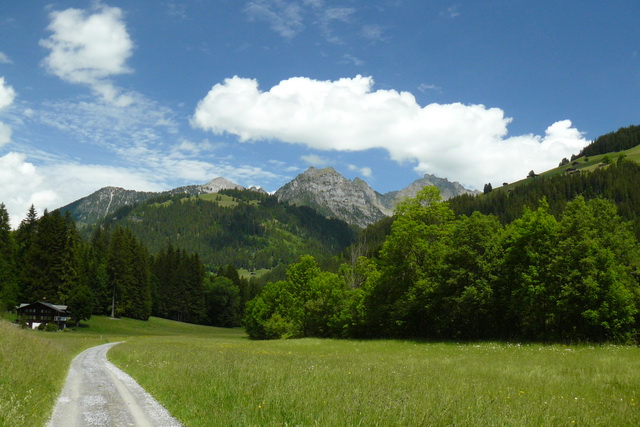 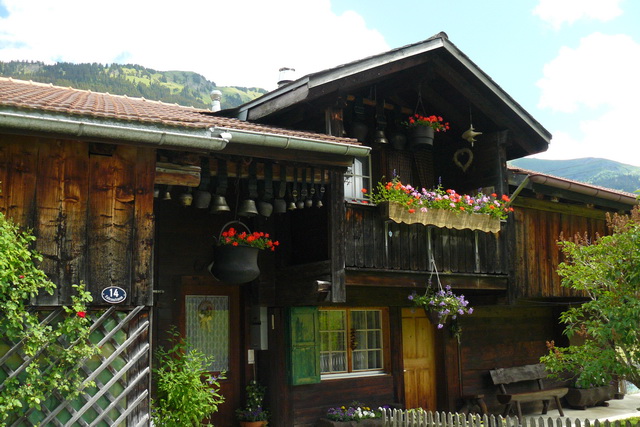 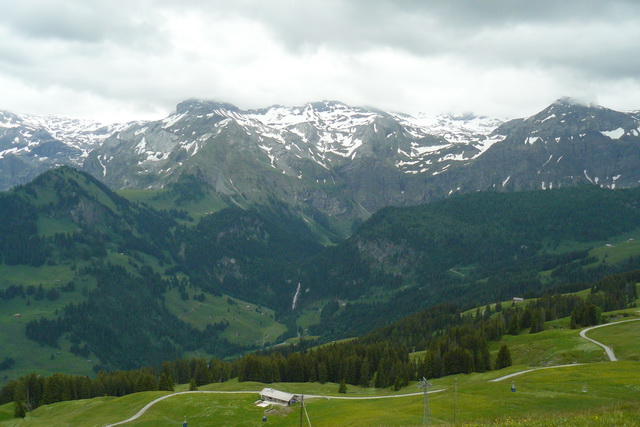 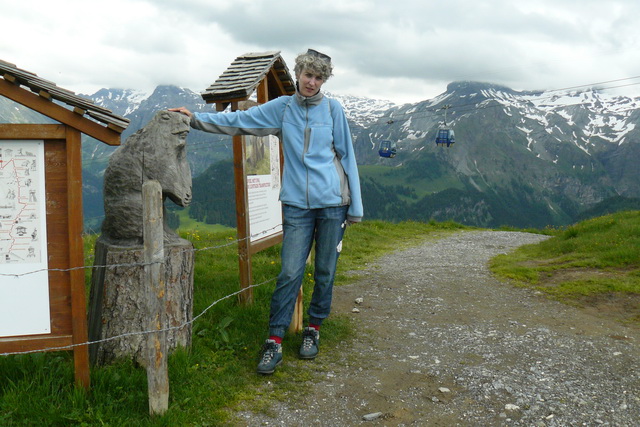 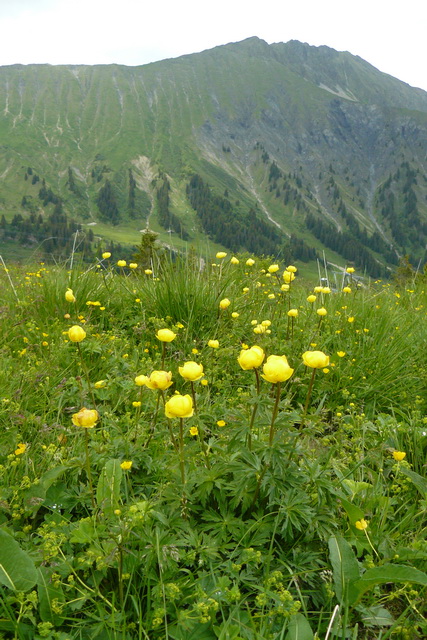