The event, organized better than last year, I rode and I was super “all smiles”. I managed to evade several much better fur than miniaka. At the beginning of the track was icy and trial runs were somewhat conservative. Over time, the temperature is raised, and began to appear on the asphalt. First run started from point A in the company of the group poldona 3. In 2/3 Track it caught up and had to slow down and go for it – at the finish line it was decided to repeat my journey this time I made solo tour. After the first run was interrupted, we used the subaryny for rides with volunteer at breathtaking speed on the track and racing all-terrain vehicles under the Christmas Orchestra. Second run took place in the company of Peugeot 206, who scored the second sharp bend and then drift to the finish line was going have the same. After completion of the judge commended me – for the ride smooth and fast and correct time. Maciek was measuring the time and the judge read the 2:13 and something (improved by more than 6 seconds) 🙂

Now I'm waiting for March and make a list of what you need to prepare for take-off bubble! 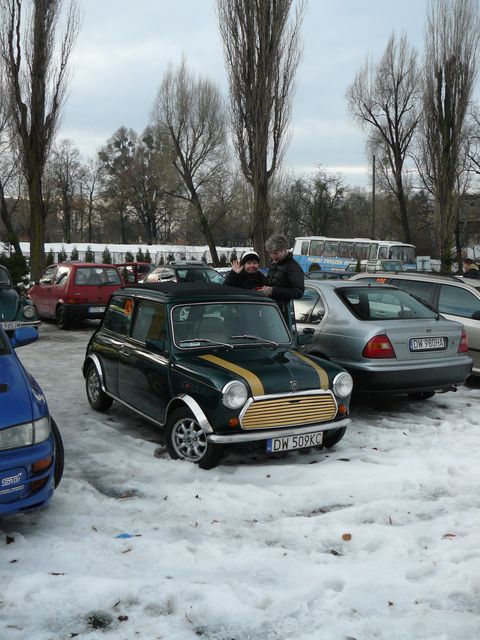 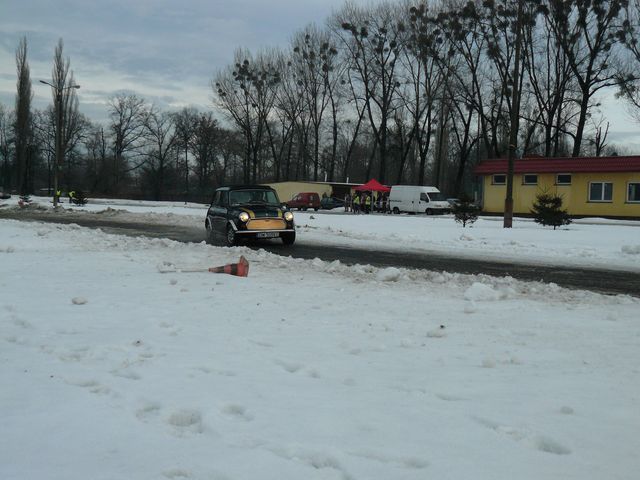 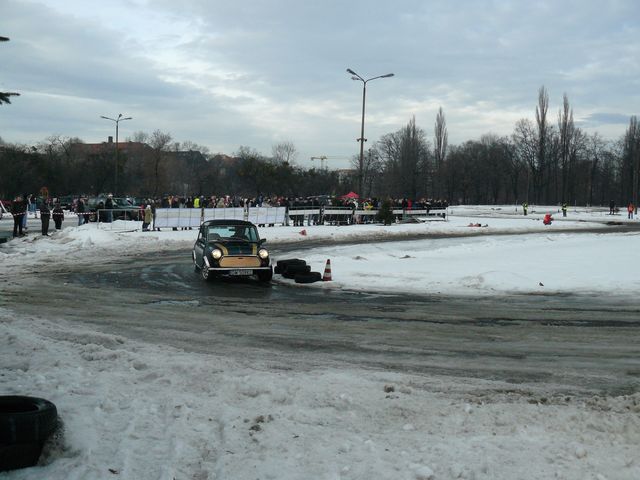 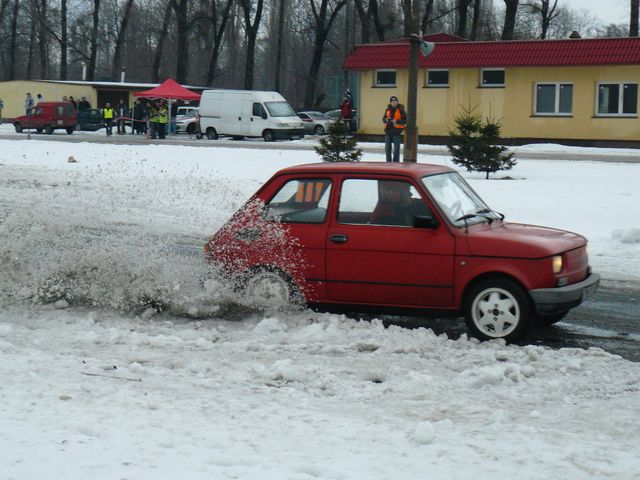 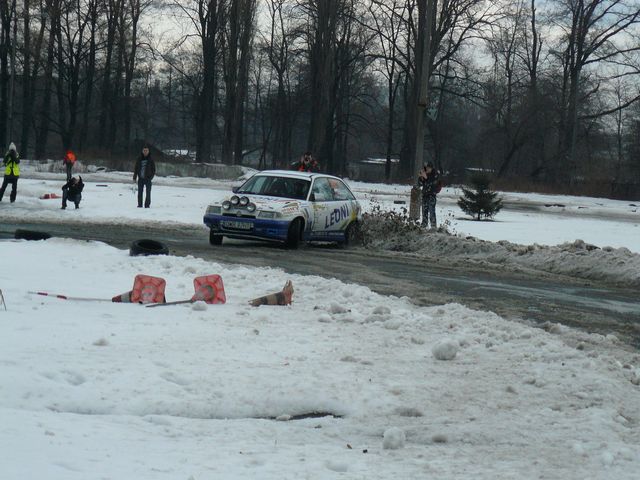 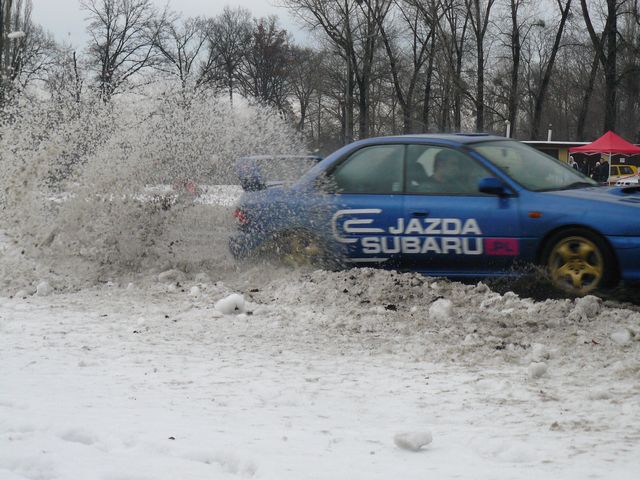 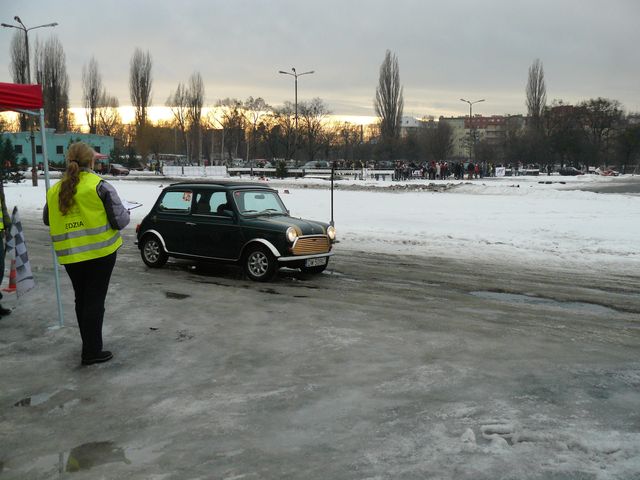 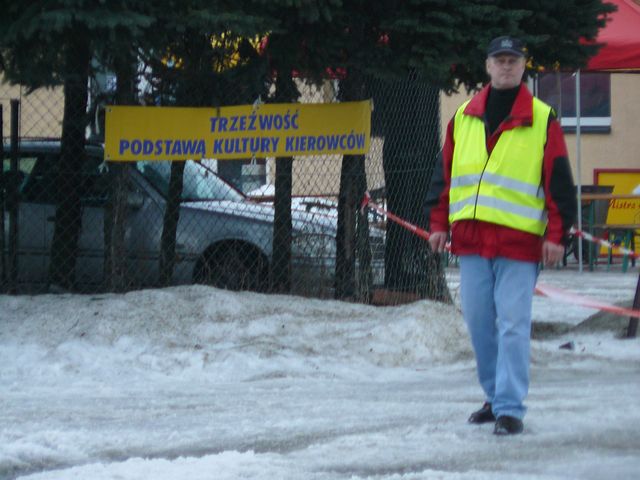