Morning breakfast '- too quickly so there was no line. Maciek find coupons and had a double breakfast – typically English but delicious, and the bacon .... Not bad replete szaleliśmy again stands. We found Faja ruderalnię and eagerly grzebaliśmy in used parts for m. 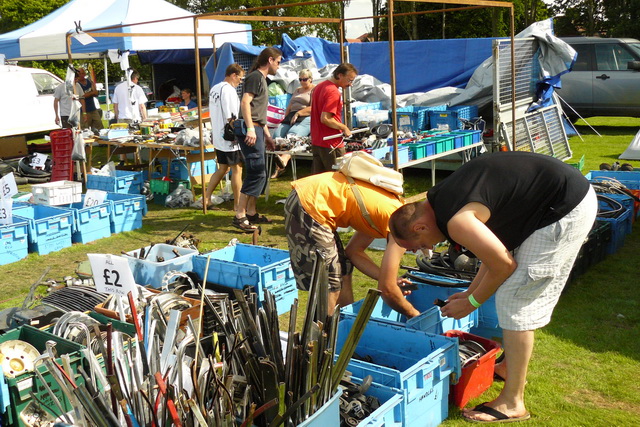 Walk around the city, this time in the other side. In the meantime we bought a part of what we wanted, Maciek mounted the turn signals on the side of blue and white lights on the front. In the afternoon the event again this time at the end of. We went there and sat with Darek and "Adams". The rest of the crew of the Polish there was - as usual drank in their midst at the club tent. The event had a good delay and in the end there was a moment of speeches organizer (50+) and handing over the key. 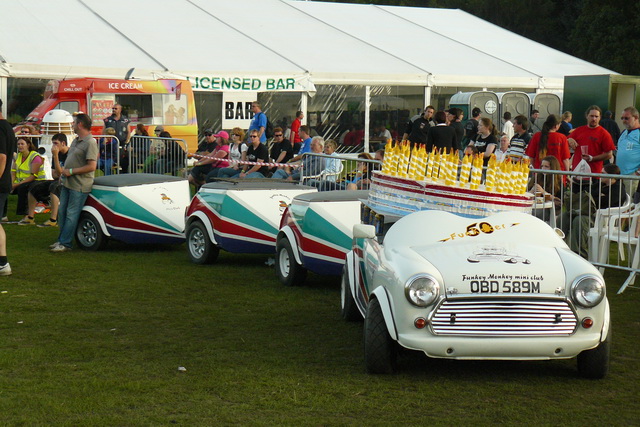 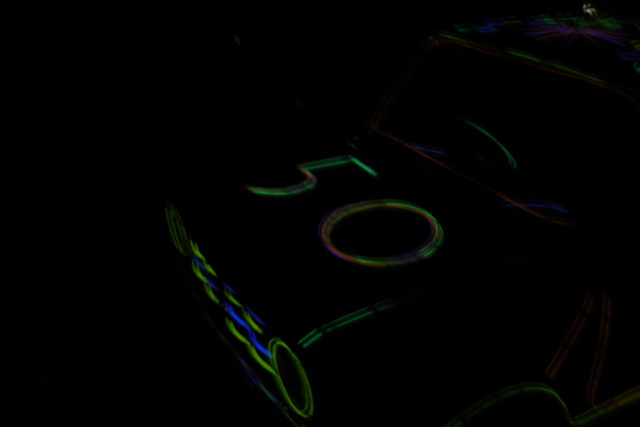 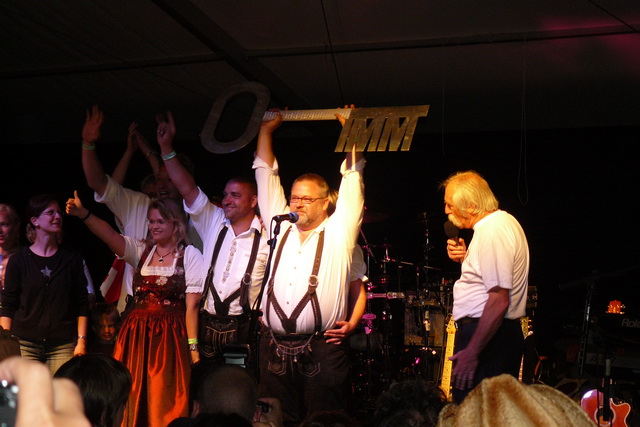 I hope, that Germany will show what it means to the organization and order. An English speech without rhyme or reason, breaking voice, grandmothers with staffu sleeping instead watch cars, screams from the shower, that lacked water and parade among the tents of not swept out of shampoo his head - priceless. 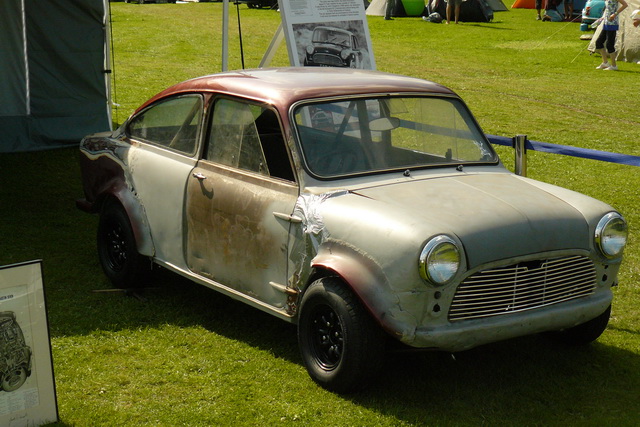 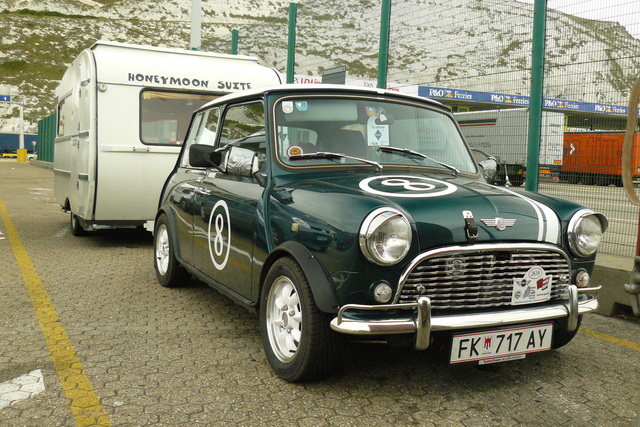